The NHLPA recently approved the league’s 24-team playoff proposal. In a year that already has a giant asterisk next to it, why not go for something new and different. The NHL’s normal playoff system is stupid anyway. This format will definitely benefit some teams more than others so we are going to take a look at some winners and losers. Heidi recently posted an excellent blog outlining her thoughts and some teams she is interested in watching. Some of our thoughts may overlap so please forgive me. 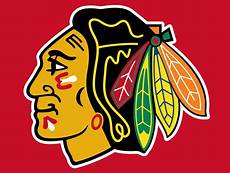 If the season continued on as normal and we were not in the middle of a pandemic, the Blackhawks would not even have sniffed the playoffs. They were the last team in the West to qualify, ahead of the Ducks. The Blackhawks had a dominant start to the decade, winning 3 Cups. Recently however, they have struggled immensely. Currently, they are the 12th seeded team in the West with 72 points. However, under this new proposal, that is enough for them to qualify for this year’s playoffs. We all know what kind of players Patrick Kane and Jonathan Toews are. Duncan Keith and Brent Seabrook are still anchors on the blueline but are not what they used to be. The Blackhawks could be a dangerous team. But, if you end up losing to them, you probably didn’t have the team to win it all anyway.

The Hurricanes were one of two teams to vote “No” on this proposal. If I’m the ‘Canes, I am voting no too! As it is slated right now, they would end up playing the Rangers. Before the shutdown, the Rangers were one of the hottest teams in the league. I would not want to face the Rangers in a best of 5 series either. The Hurricanes are a good team. I just don’t think they have what it takes to win the Stanley Cup (or even make it out of the first round). Just like the Blackhawks, the Rangers currently sit on the outside looking in of the normal playoff structure. However, they were playing some really good hockey when the league went on pause. They finally have their superstar in Artemi Panarin and he will look to bring the Rangers to a place that Marion Gaborik, Brad Richards, and Rick Nash have all failed. Panarin should be in the conversation for the Hart Trophy this season. Panarin has 32 goals and 63 assists on the season. You also need to look out for Mika Zibanejad. The Swede has 41 goals and 34 assists in only 57 games played. When you have these 2 guys who can score at will, as well as a strong supporting cast, look out.

The Rangers also have 3 guys they can plug in in between the pipes. Between Lundqvist, Igor Sheshterkin, and Alexander Georgiev, they can play any of them and feel confident that can win. Sheshterkin should be the one starting a majority of the games, but it can provide a storybook ending, if Lundqvist can put on a show in the playoffs. 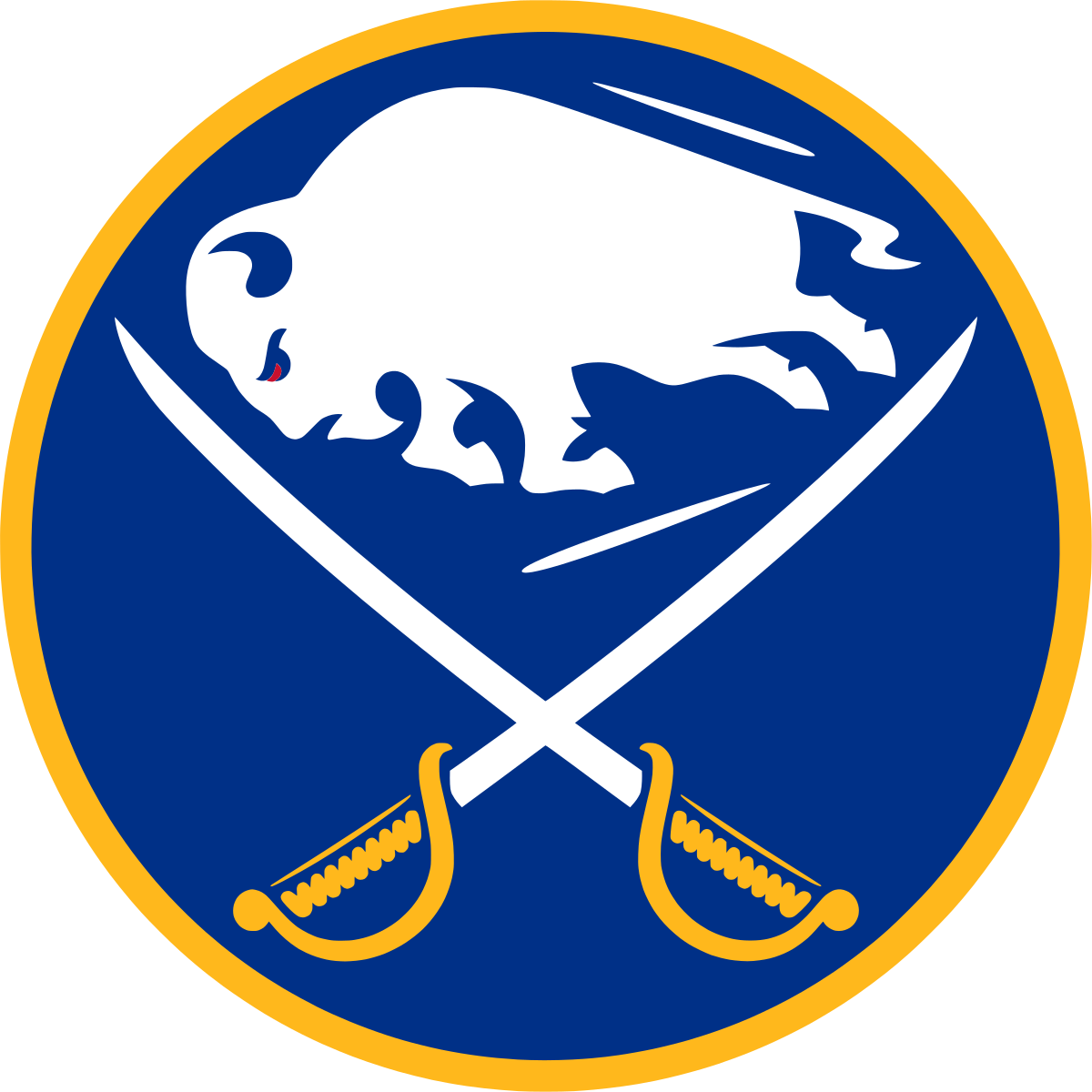 The Sabres have the longest active playoff drought in the NHL. Because of the new format, it will be 9 consecutive seasons they miss the postseason. They just missed the edge because of a very slim points percentage in favor of the Canadiens. Jack Eichel has yet to lead his team to the playoffs so he and Rasmus Dahlin still have a lot of work to do to bring the Sabres back.

While this format is not ideal, it should lead to some very entertaining hockey. We will get different matchups than we usually see and some great rivalries renewed. This format certainly benefits some teams more than others. Teams that missed the playoffs are already starting to form offseason training programs and workouts. Hopefully hockey will be back soon, because we all so dearly miss it.