Today we will be continuing one of my favorite series that I have started. If you are new to the series check out parts 1, 2, and 3 as well. Throughout this series, we have taken a look back at some star athletes and teams you may have forgotten they played for. So far, we have covered one player from each major North American sport, but that might not always be the case. With that said, here is part 4 of “They Played for Who?” 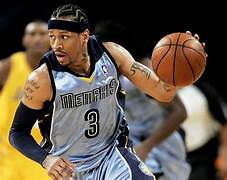 I could have chosen a couple of different franchises for the Answer. Everybody remembers Iverson from his days with the 76ers. Taken with the first pick in the loaded 1996 NBA draft, Iverson went on to have one of the most successful careers in NBA history. He is one of many great players to have never won an NBA championship. In his time in Philly, he won the Rookie of the year in ’96-’97 and the MVP in 2000-’01.

It was around this time in 2006 when the 76ers shipped Iverson to Denver. After playing a couple seasons with the Nuggets, Iverson was then traded to the Pistons. From the Pistons, he then signed with the Memphis Grizzlies as a free agent in 2009. Iverson only lasted about 8 weeks in Memphis before being released. He played 3 games for the Grizzlies and only scored 37 points in those 3 games. He was the cut by the Grizzlies and picked up by the 76ers again to finish out his career. 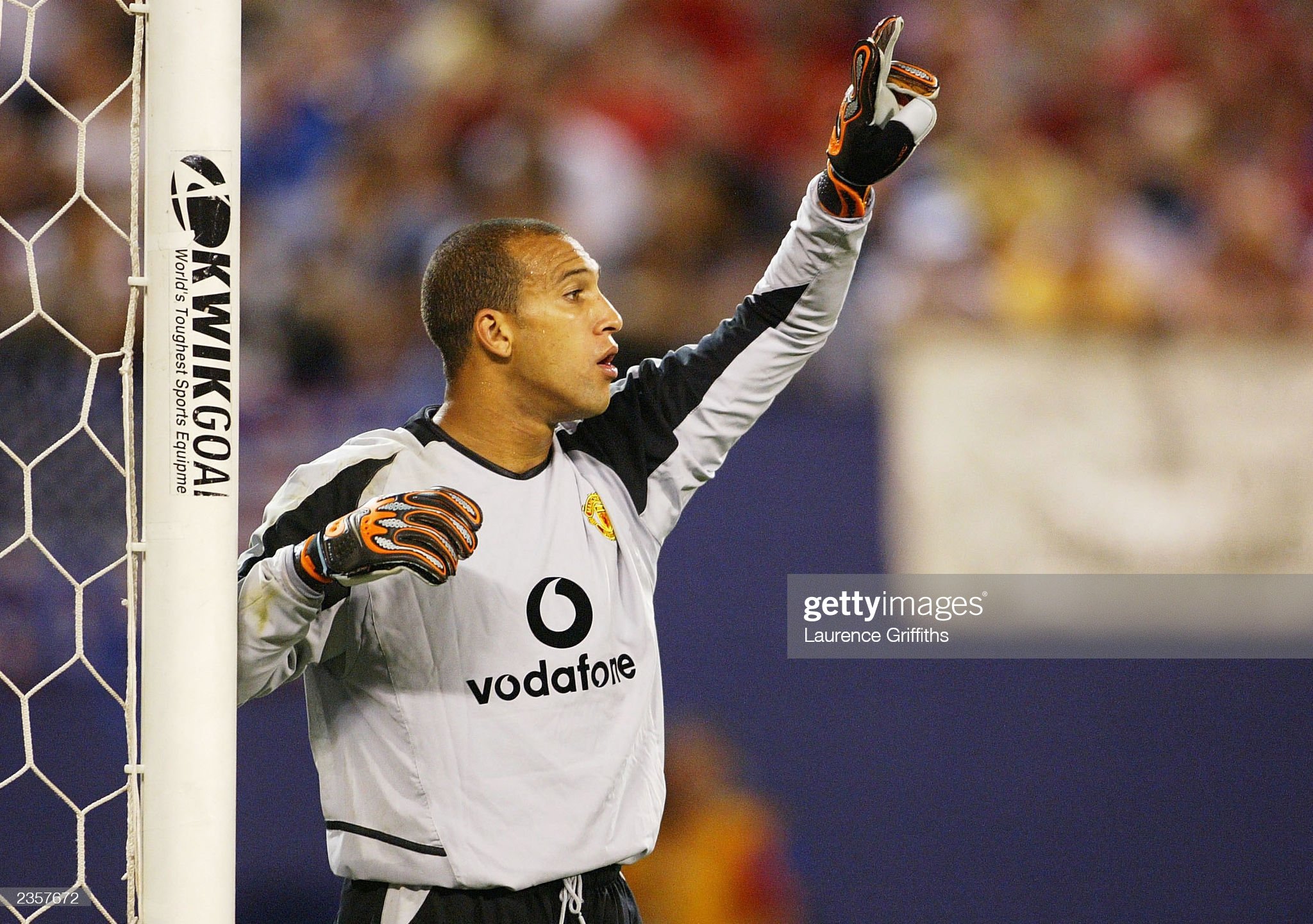 Here we are finally branching out our comfort zone a little. Most soccer fans remember Tim Howard as the keeper for the United State’s National Team and putting up tremendous numbers in the World Cup. I first remember Howard as the keeper for the New York/New Jersey Metrostars (who later became the Red Bulls). However, some soccer fans might not remember Howard’s time at Old Trafford as a member of Manchester United.

Howard struggled immensely over 4 seasons with United. He was replaced multiple times by Roy Carroll. However, that would not be the end of Howard’s Premier League career. He went out on loan to Everton in 2006 before signing a permanent with the club in 2007.

One of my personal memories of Howard with the Red Devils was when they played Juventus at Giants Stadium back in 2003. It was so cool to see some of my favorite players in Ryan Giggs, Paul Scholes, and other Man United legends up close.

Mats Sundin is one of the most accomplished players in NHL history. He is mostly known for his time captaining the Maple Leafs, which included a couple 40 goal seasons. However, do you remember who he was drafted by? Sundin was drafted first overall in 1989 by the Quebec Nordiques. He played alongside players like Joe Sakic, Owen Nolan, and Adam Foote. Sundin was an electric player for the Nordiques. He won a Calder Trophy and was top 2 on the team in scoring in all four seasons with the team. He was dealt to the Maple Leafs on June 28, 1994 and went on to have a lot of success. Players like Sakic and Foote went the the team to Colorado when they became the Avalanche where they won a couple of Stanley Cups; something Sundin never did.

This series is so much fun to write. It is awesome going back and learning more about these player’s careers and the pit stops they made along the way. I bet Nordiques fans remember Sundin’s time their quite well, but for the casual hockey fan, it might be brand new information. That’s what I love about this series. These players have accomplished so many great things and are icons of their sport and primary franchise, but it is so much fun to learn about the detours they took to get there.