We are back in another installment of They Played for Who? Last time we covered Dominik Hasek, Ken Griffey Jr., Tracy McGrady, and Emmett Smith. This week we will be looking at four more athletes that are known for playing for one particular team, but have played elsewhere during their career.

Brian Leetch is obviously known for his time with the New York Rangers. He was drafted after his freshman season at Boston College and made an immediate impact on the ice. Leetch went on to anchor a very strong Rangers defense when they won the Stanley Cup in 1994. He became the first American born player to win the Conn Smythe Trophy as playoff MVP. Leetch went on to captain the Rangers after Mark Messier departed for Vancouver. On March 2, 2004, Glenn Sather traded Leetch to the Maple Leafs for Jarkko Immonen, Maxim Kondratiev, a 2004 first round pick, and a 2005 2nd round pick.

Leetch was set to play for the Leafs during the 2004-2005 season, but the lockout prevented that. He then signed a one year contract with the Boston Bruins for the 2005-2006 season where he ended his career. He finished his career as one of two players to win the Calder Trophy, Norris Trophy, and Conn Smythe Trophy, joining Bobby Orr as the only other player to do so.

Jerry Rice is the greatest receiver of all time and he mostly did it with the San Francisco 49ers. He and Joe Montana and he and Steve Young made quite the connection over the years. Rice was a sure thing hall of famer before he left San Fran but he actually finished his career in Seattle with the Seahawks. In 2004, Rice played 17 games for the Seahawks and finished with 30 receptions, 429 yards, and 3 touchdowns. He ended up signing a contract with the Denver Broncos but did not make the teams final roster. In 2006, he signed a one-day contract with the 49ers so he could retire where it all began. 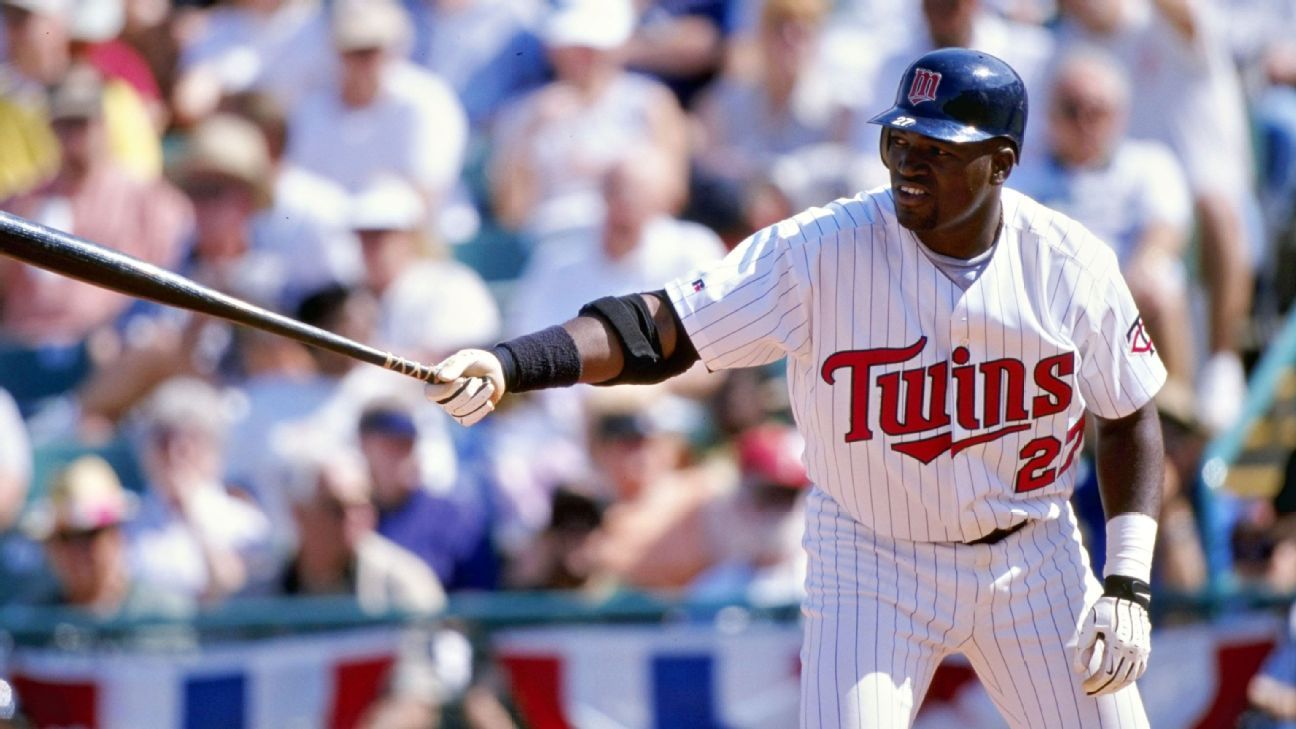 This one is probably not surprising to people in this area, but Ortiz actually made his debut with the Minnesota Twins in 1997. Ortiz is such a household name in Boston, that it is easy to forget that he played somewhere before the Red Sox. In his six seasons with the Twins, Ortiz hit .266 with 58 homeruns and 238 RBIs. He accumulated a 2.6 career WAR with the Twins across those six seasons. I think everyone knows what happened after he left Minnesota. He went on to have an amazing career with the Boston Red Sox and maybe be enshrined in Cooperstown. 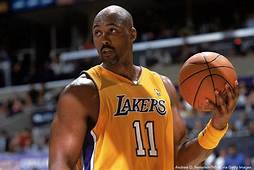 Karl Malone made a living by dominating the court with John Stockton while members of the Utah Jazz. Malone was selected with the 13th overall pick in the 1985 draft by the Jazz. Malone was a prominent member of the Olympic Dream Team in 1992, and then won gold again in 1996. The one thing that Malone did not achieve in Utah was a championship. In 2003-2004, Malone signed with the Lakers for one last chance to win a championship. He joined Gary Payton in LA to try and win their first championship. The Lakers ultimately fell short, and Malone officially retired in 2005. He is widely considered to be one of the best, if not the best player to never win a championship.