Start of the Week

Travis Kelce had an off week last week against the Giants having 4 receptions for 27 yards. But do not expect him to have two weeks in a row being off. In fact, in 9 games following a game with fewer then 40 receiving yards since 2017 (including playoffs), Kelce has averaged 91.4 receiving yards and 1+ receiving TD in all 9 games. Even though the Packers are a tough opponent Kelce will have a big game. There is a reason he is a top TE, and should always be a start in fantasy football.

Other Players to Consider 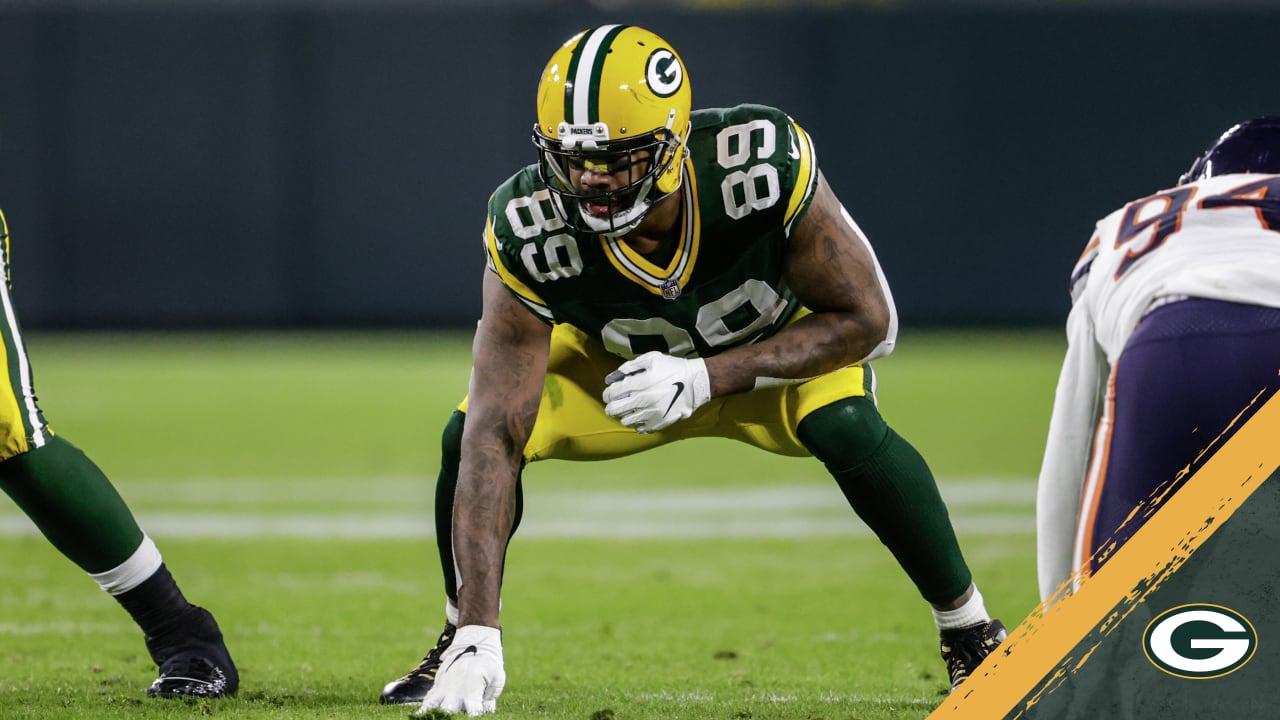 Keeping with the TE trend look towards this Packers TE. With Tonyan going onto IR Lewis could be the guy. Even though LaFleur mentioned a TE by committee approach, that could change. Last week he caught all 3 of his targets for 31 yards. Which is a good start to showing he could be a factor in this offense. Lewis also has a favorable matchup against the Chiefs. The Chiefs are currently the 31st ranked defense against TE’s. With a different QB at center we are not sure (besides Adams) who will get the ball. My guess is Lewis will have a pretty good week if you’re streaming a TE or one of the fantasy owners who had Tonyan.

As far as WR’s go for the Chiefs Hill is their #1 but Hardman makes a strong case at being #2. However fantasy wise he has been inconsistent. This could also be because the Chiefs have not been the team they were last season. The Packers also have the 8th ranked defense against WR’s. This may sound like reasons not to play him but Hardman has been getting targets. Last game he had 7 targets which resulted in 5 receptions for 63 yards. I expect another performance with similar numbers. Hardman could be a flex option this week.

I’m sure people are going to read this and go what are they thinking putting Love as the Avoid this week. But I said it on the fantasy football Wednesday show couchguy does and I am backing it up in this article. Jordan Love has a lot of pressure on his shoulders this game. One he is playing in Arrowhead this stadium is extremely difficult for away teams to play in usually. Two he is filling the shoes of Aaron Rodgers while Rodgers is out due to Covid. Three the Packers are hot right now they just broke Cardinals undefeated streak and won their 7th game in a row. This will not continue all season. This could be the week it does not, even with Chiefs underperforming this season they do have offensive weapons. Personally, I feel the Packers are going to rely on the run (even with the Chiefs 31st against QBs). If I was looking to start a QB off the waiver wire I would not go with Jordan Love.

As I mentioned above both teams do have some heavy hitters on offense in regards to fantasy football. For example Davante Adams and Tyreek Hill are always a must play. Mahomes has been struggling fantasy wise the last couple weeks but if I have him I am still not giving hope on him either. RB wise both teams have solid RB’s in Aaron Jones and Darrel Williams. Both teams even have good kickers to play. Needless to say this matchup of Chiefs vs Packers is stacked with fantasy football options. It will be a fun one to watch!