The early 2000s brought us some of the best sports video games. We had classics like Backyard Baseball, NHL Hits, and MLB Slugfest. We have not had games like those since then. Games now focus primarily on giving the player the most realistic gameplay possible. However, I would love to see some of the playground style games make a comeback; games that don’t focus on the most realistic graphics or a traditional franchise style mode. These types of games presented our favorite sports in unique ways that captivate even the average fan. Which sports video games need a reboot for next gen consoles? 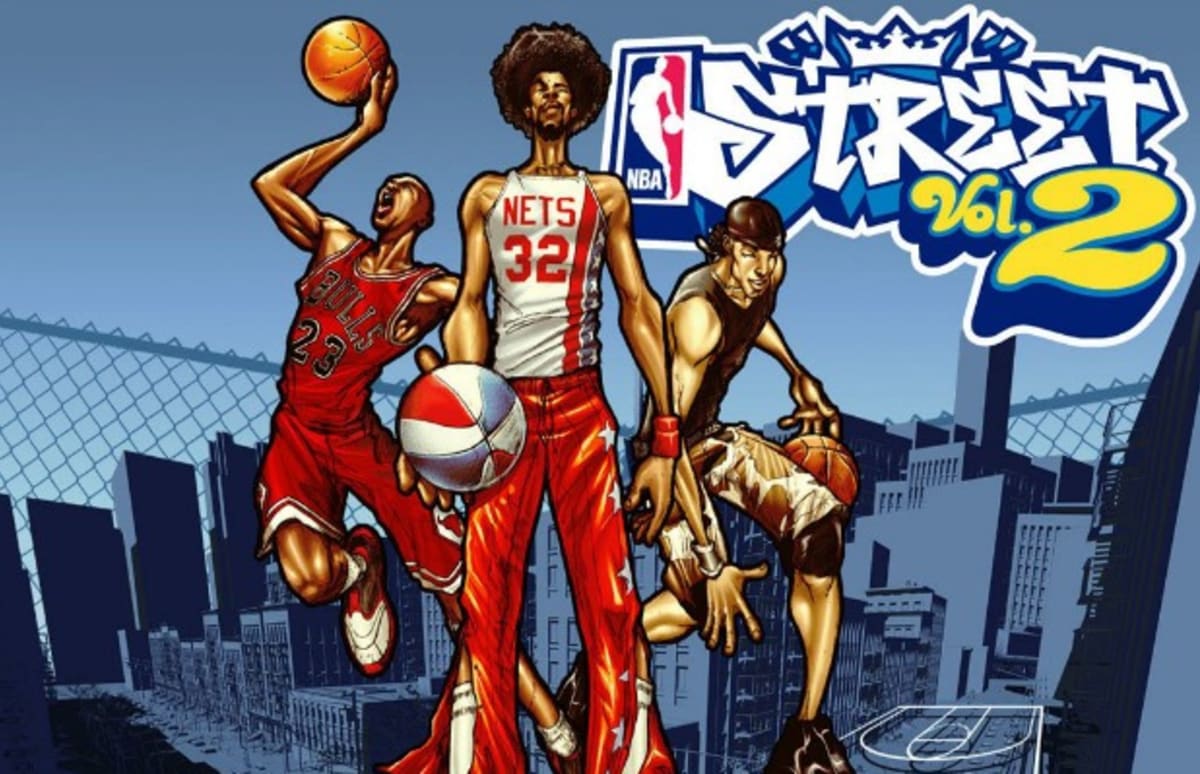 NBA Street Vol. 2 might be one of the best sports video games of all time. The first edition was already a huge success, but Vol. 2 brought so much more. It brought new game modes, new players, updated graphics, new moves, and new dunks. Vol. 2 earned a 9.4/10 on IGN. As the last edition of this mode, imagine the success a reboot would have today. With ball handlers like Steph and Kyrie, dunkers like Zach Lavine, Obi Toppin, and Ja Morant, a new version of NBA Street could bring high flying basketball to a whole new level.

Similarly to its basketball counterpart, NFL Street brought the best parts of a football game and turned them into cartoon exaggerations. I actually recently started playing this game again on the PS2 and I was reminded of how much I love this game. I could be wrong, but I believe Tom Brady was the only player who played in the NFL last season who was in the first NFL Street game. Imagine those game mechanics with players like Pat Mahomes, Josh Allen, Lamar Jackson, and many other guys who play their own version of street football in the NFL. Behind the back passes, running up the wall, and linebackers jumping 10 feet in the air to make an interception (again looking at you Madden) would be a major success on next gen consoles. 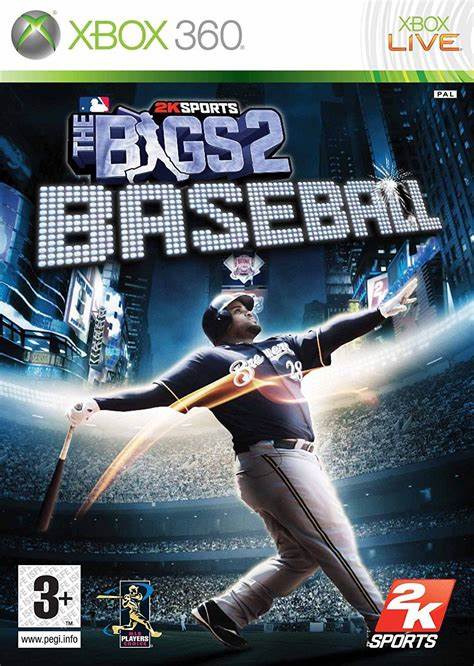 The first edition of The Bigs came out in 2007 on most major platforms. Unlike MLB Slugfest, The Bigs was a “realistic” baseball game (i.e. no punching on the basepaths) but taken to exaggerated levels. With gameplay features like turbo and powerups, this is the closest to MLB Street we ever got. Like Madden and 2k, The Show has focused on giving players the most realistic gameplay possible. Not every baseball fan loves the idea of building a franchise or playing Diamond Dynasty. However, some may want a cartoon version of the game that has the structure of baseball but gives it an exaggerated twist. 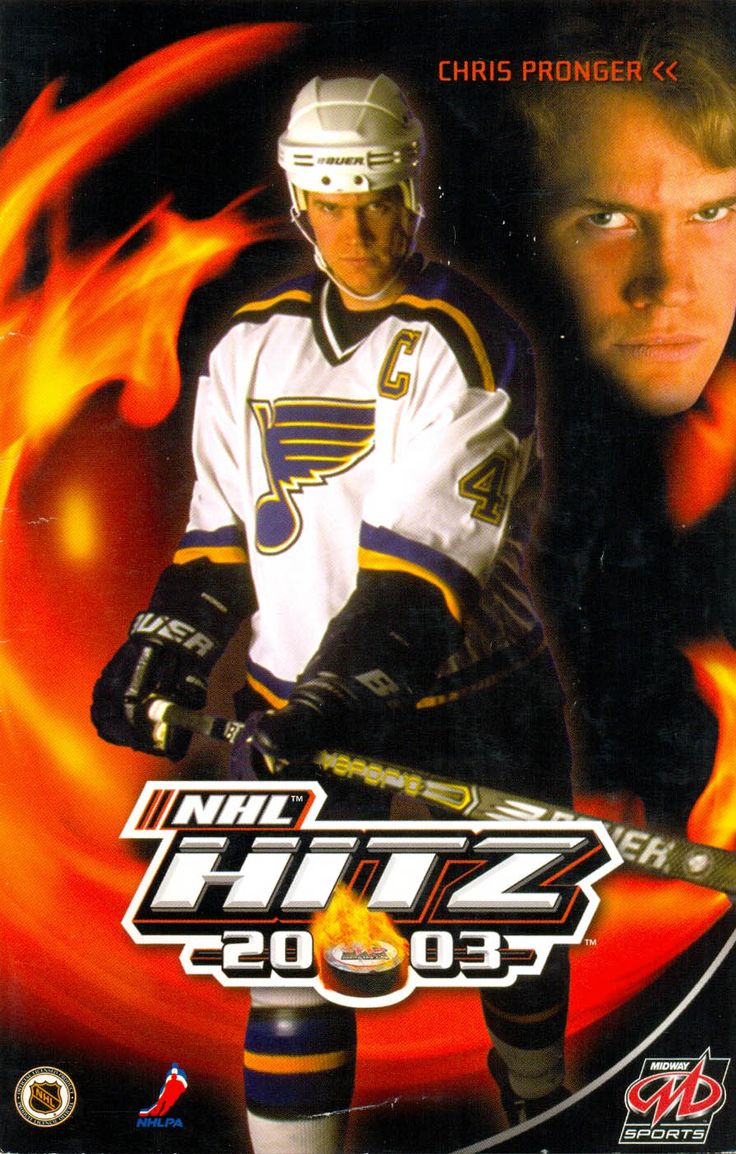 NHL Hitz might be the most unrealistic of this bunch but perhaps the most fun. Not only do you have your traditional season mode, but also have countless mini games that really bring out the game’s exaggerations. Instead of your traditional 5v5 gameplay, you choose two forwards, a defenseman, and a goalie with no line changes. You can check your opponent through the glass without the game stopping, skate end to end with your goalie, or run into the opponent’s goalie for an empty net.

In addition to all of the NHL teams at the time, there are some made up teams with some very interesting players. You got teams of guys in suits of armor, players with shark heads, and even teams with zombies. You get all of the exciting stuff that hockey brings (big hits, lots of fights, and a lot of goals) in a way over the top gameplay style that can bring in even the most casual fan.

It has been almost 15 years and for some even 20 years since we have had games like these. Major game developers focus on simulation-based styles, making the player a GM, and pushing microtransactions in modes like Ultimate Team. Some players simply want to enjoy the sport itself instead of building a dynasty or playing online. That’s where games like these come in. Sports video games bring the games we love home to our living rooms and sometimes we just want to play 3v3 hockey with a bunch of knights. If these sports video games got a reboot, I would be first in line to pick up my copy. These games were such a big part of my childhood that I would love to these sports video games get a reboot.