It’s week ten of the NFL season. It’s officially time to start thinking about playoffs for both fantasy purposes and actual purposes. The New York Jets host the Buffalo Bills in an AFC East divisional game. The Jets are coming off of a Thursday night football loss. The Bills are coming off of a very surprising and extremely disappointing loss to one of the worst teams in the NFL, the Jacksonville Jaguars. So, players on both squads will be looking to have bounce back weeks. With that being said, here is this week’s fantasy football preview: Buffalo Bills vs New York Jets. 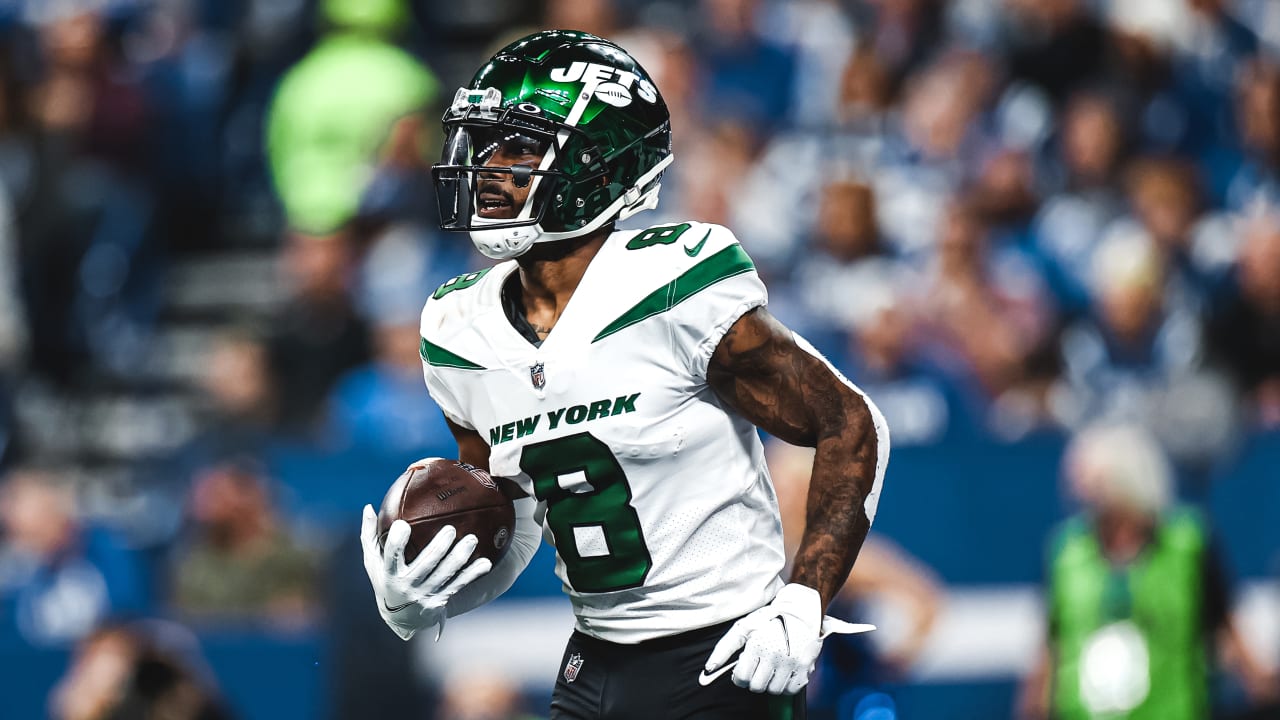 It took a little while but Elijah Moore is heating up. In the last two weeks Moore has become more involved in the offensive game plan. With Mike White expected to start this Sunday, Moore will be looked to early. Moore is coming off of a two touchdown performance along with seven receptions for 84 yards.

For the last two weeks the Buffalo Bills haven’t played like the Buffalo Bills. If the Bills want to break this slump their in of having slow starts, this man right here need to get going. It’s no secret that Stefon Diggs is the star wide receiver on this team. In games like this, Diggs normally feasts on opposing defenses. So far this season Diggs only has three receiving touchdowns. Expect Diggs to add to that total against this below average Jets defense.

Corey Davis is expected to play Sunday for the Jets. In the offseason Davis inked a four year deal with the Jets and the expectation was that he would be the number one receiver on this team. Just like everything else about the Jets, it’s been a bumpy road for Davis so far. But, he does have four touchdowns on the year to go with 24 receptions and 349 receiving yards. Other than Elijah Moore, Corey Davis is the only serviceable receiver on this team (excluding running back Michael Carter).

This might be too obvious here. But, if you look at how Josh Allen has played the last two weeks, it’s understandable as to why there could be a very slight hesitation to starting him. Allen is the hero of the Buffalo Bills, and is a leading candidate to be the league MVP. Josh Allen has over 1,000 passing yards against the Jets, but only three touchdowns compared to four interceptions. Just like the rest of the team, Allen is looking to have a big game after last week’s disappointing loss. The Jets defense will have their hands full with having to contain Allen.

It’s been a quiet year for Devin Singletary. Singletary only has one touchdown on the season and 355 rushing yards on the year. If there are Derrick Henry owners who are still looking for replacements, Singletary might be worth it since he also is involved in the passing game. This would be the game where Singletary has his best of the season so far.