MLB sent over another proposal to the Players Union today, Monday June 8th. It is for a 76 game regular season. YES!! That is getting closer to what the players want! That is a good thing right? Not quite, the owners want to pay 75% of a prorated salary.

THREAD: Here's how to understand MLB's current offer to the players as compared to its last offer and the possibility of a 48-game season.

Pros Of This Plan

Cons Of This Plan

Yup. Exactly what I said. More games is good, but the players won’t back down until they get full prorated salaries. If the owners aren’t offering full prorated pay for any number of games, they shouldn’t bother making a proposal. Nobody is going to get what they want here. https://t.co/wPqQ04YyE5

Jared says it best. The players want 100% of their prorated salaries. Owners do not want to pay that with no fans in the stands. The players know that the owners have more money than they are letting now. They will not back down until the owners meet what they want. This is what is going to take the longest.

As I said in my last article, the pressure from other sports coming back is a good thing. Basketball was announcing their return to play plan. The NHL is closing in on their plan. The NFL is planning on returning on time.

Baseball has been struggling to keep fans interested for some time now. As a die hard baseball fan I do not want to see the sport die. But with both the owners and players not close to a deal it could really push away fans. Now basketball could be playing in what would be the time of year it is just baseball. Fans will want to watch basketball over baseball.

I have been on the players side the whole time and will continue to be. The owners need to pay 100% prorated salary. I do believe the players will play a 70 game season if it is paid fully. Hopefully one day soon they will come to an agreement. I will keep you updated every week on updates. 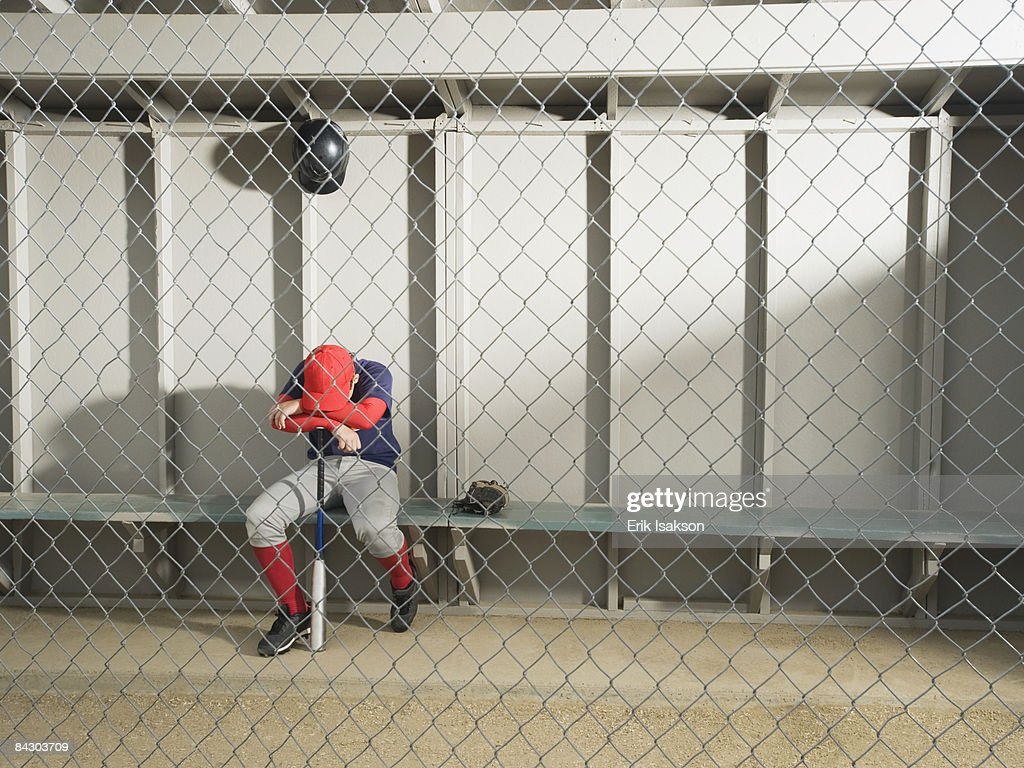