I was so excited to write about a great weekend of baseball then I saw this tweet:

Eight more players and two coaches with the Miami Marlins have tested positive for COVID-19, as an outbreak has spread throughout their clubhouse and brought the total of cases in recent days to at least 14, sources familiar with the situation tell me and @JesseRogersESPN.

Yea that put a damper on everything. So this is the result of that:

Updating the Miami Marlins’ outbreak: The total number of infected players is 11 of the 33 who have been traveling with the team and two coaches, sources tell ESPN.

The Marlins-Orioles and Yankees-Phillies games tonight have been postponed. For now, the rest may be played.

So 2 games so far have been postponed because of an outbreak of COVID-19. That is not a good sign. If that keeps happening then baseball will have to shut down. But I want to keep it positive in this article. If you want to read more about what could happen because of this read this.

So the way I will do my recaps is by region since there is so much inter-league play it will just maker it easier to talk about.

The Yankees took 2 of 3 in their season opening series at the Nationals. Garret Cole looked like the $327 million pitcher they paid for. Stanton had 4 hits including 2 homers. Gleyber looking good starting off 3-10. Victor Robles is off to a hot start 5 for his first 11 with a double and a dinger.

The Red Sox looked to be unstoppable winning their first game 13-2 over the Orioles. JD Martinez and Kevin Pillar both having 3 hit games. But the Orioles came right back and won the next 2 to take the series.

Tampa Bay took 2 of 3 from the Blue Jays. Cavan Biggio and Teoscar Hernadez leading the way for the Jays with 5 hits a piece. As I said way back in March (that feels like 5 years ago) Brandon Lowe is a big player for the Rays. He has 6 hits including 2 doubles and 2 triples.

The Mets were lead by deGromm in game 1 against the Braves winning 1-0. The Braves took the next 2 including a 14-1 blowout on Sunday. Dansby Swanson and Marcell Ozuna are both off to hot starts for the Braves. Michael Conforto hitting 0.500 so far in the young season.

The Miami Marlins took both game 1 and game 3 against the Phillies while losing game 2. Sandy Allantara went 6 innings only allowing 1 earned run with 7 Ks on opening day. Both Phil Gosselin and Didi Gregorious have 2 homeruns for the Phillies so far.

The Detroit Tiger took the series against the Reds after dropping the first game. Spencer Turnbull going 5 innings with 8 strikeouts in his first start of the season for the Tigers. Mike Moustakas leading the way for the Reds with 4 hits and 4 RBIs.

Royals lose the series against the Indians after winning 2nd game. Salvador Perez starting the season on the right foot with 2 homers. Jose Ramirez having 2 homeruns in only 5 hits is starting off hot.

Cubs taking 2 of 3 from Brewers in opening series. Ian Happ having 2 of his 3 hits being homeruns is a good start. While Kyle Hendricks pitched a complete game shutout on opening day. Orlando Arica is the one bright spot for the Brewers being 4 for 10.

Twins take high scoring series against White Sox. 44 total runs scored in the series. Nelson Cruz already having 3 homers and 10 RBIs shows that 40 is the new 30 for some people. Luis Robert first career homerun was a bomb!

Cardinals win first 2 games against Pirates but drop series finale. Colin Moran is hitting .364 with a double and dinger so far. Paul Goldschmidt doing what he does and just hits, 5 hits in 12 ABs. Paul DeJong leading the way with 4 RBIs.

The Dodgers and Giants played a 4 games series to start the year. Dodgers took the first 2 only to drop the nest 2. Dustin May looking good on opening day with 4 Ks over 4.1 innings. Justin Turner hitting just under 0.500 going 7-15. Tyler Heinemen leading the way for the Giants hitting .444.

The Rockies take the series verse the Rangers after dropping opening day. David Dahl leading the Rockies with 4 hits. Joey Gallo hitting the first homerun at the Rangers new ballpark made so much sense.

Mariners avoid sweep by Astros by taking game 3. Michael Brantley and Martin Maldonado both hitting close to 0.500 in the early season. Kyle Lewis with 2 homeruns to start the season right.

Padres take first 2 games before dropping game 3 against the D-Backs. Fernando Tatis showing he will be a force starting the season 5-15. Starling Marte showing last year wasn’t a fluke hitting .375 so far this season. 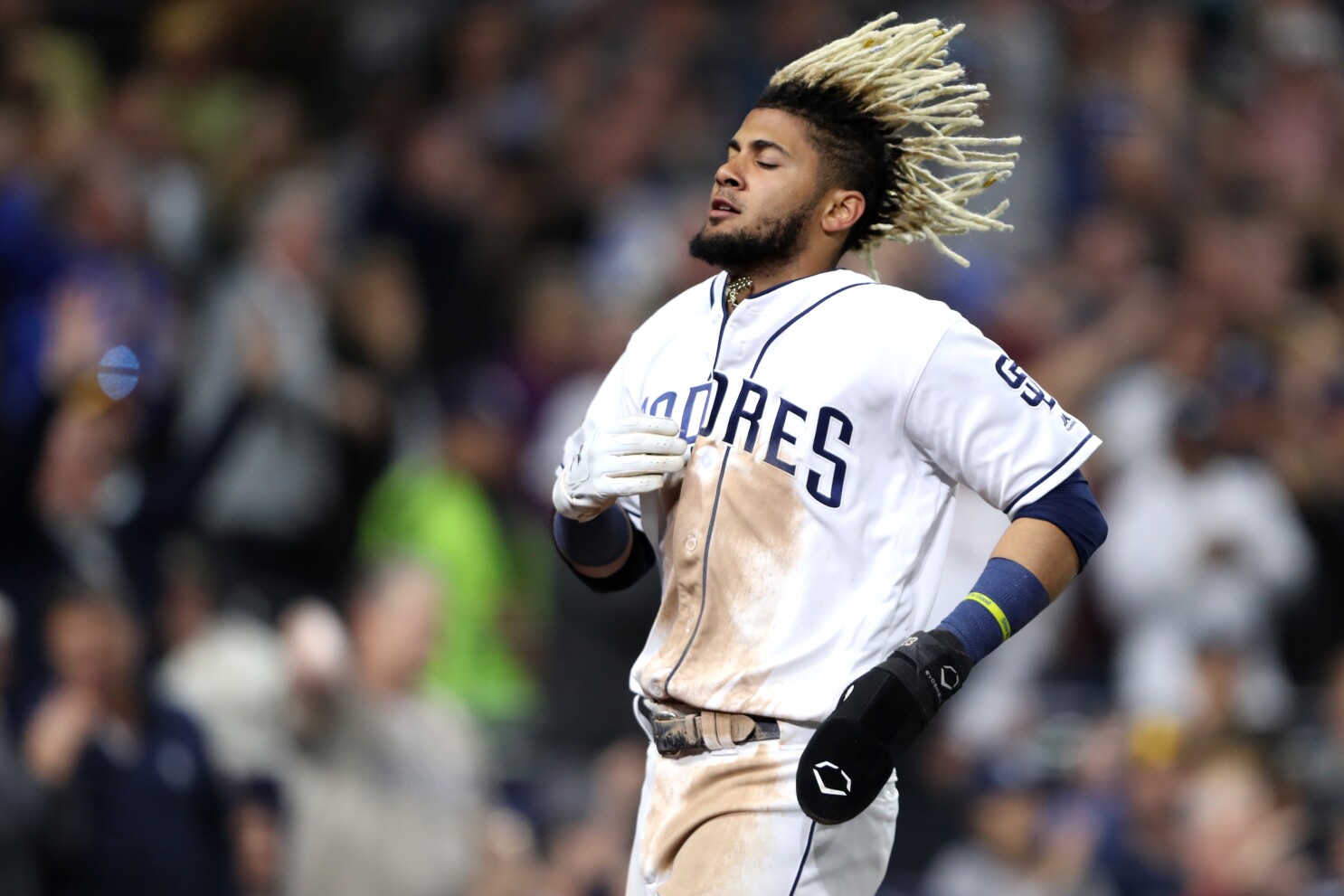 The Oakland A’s take games 1 and 3 while the Angles take game 2 in their series. David Fletcher hitting an amazing 0.533 so far. While Ramon Laureano is hitting 0.417 for the A’s.

While there it is, the first full weekend of baseball has happened. It was great to see games that counted. It did not bother me with the fake crowd noise. But now with the Marlins having an outbreak we will have to see what happens. I will write something if there is any break news about the season. Let’s hope they can get it figured out and players can stay healthy. Want to hear what I think will happen? Listen to Legends Lingo.