It’s been just about 24 hours since the New England Patriots sent shockwaves around the league. Quarterback Cam Newton is a free agent. Nobody knows what his next move will be, but for now, a huge thank you is in order. Yes, this is going to be very personal for me for a multitude of reasons so I’ll try not to ramble on. Why is it personal? Even before Cam came to New England he was one of my favorite players in the league. His release yesterday, it hurt, it hurt a lot to see his time end the way it did. So let’s get into this shall we? Thank you Cam.

He did all he could

He tried. Cam did everything he could with that offense New England had last year. Yes, Patriots fans were not happy going 7-9. But you have to remember what he was working with. The fact Cam still lead a weak New England team to a 7-9 record, shows a lot of character for him. Yes, there were times he was having really bad games leading him to be benched. But, considering what he had to work with, it shouldn’t be as surprising. Without Cam, the record would have been a lot worse. Would the Patriots have beaten the Chargers 45-0? Probably not. So, thank you Cam for doing all that you could with that below average offense last year.

Uphill battle against some fans

Okay let’s address the haters here. If you follow me you’ll see me constantly defending Cam against the fans who hated him. Believe it or not, there were fans celebrating his release yesterday. I understand not everybody likes him, but to celebrate a person losing their job completely? That’s low. Even before Cam took a snap, some fans (and media members) hated that he was on the field for the Patriots. We’ll never find out why other than hearing “he sucks”, or this year the reasoning was “look how he did last year.” Again, he was set up to fail so he wasn’t going to look good but hey, what do I know? It was always an uphill battle for Cam and towards the end it looked like he was slowly gaining fans who were against him. So, thank you Cam for turning some of your haters into fans towards the end. 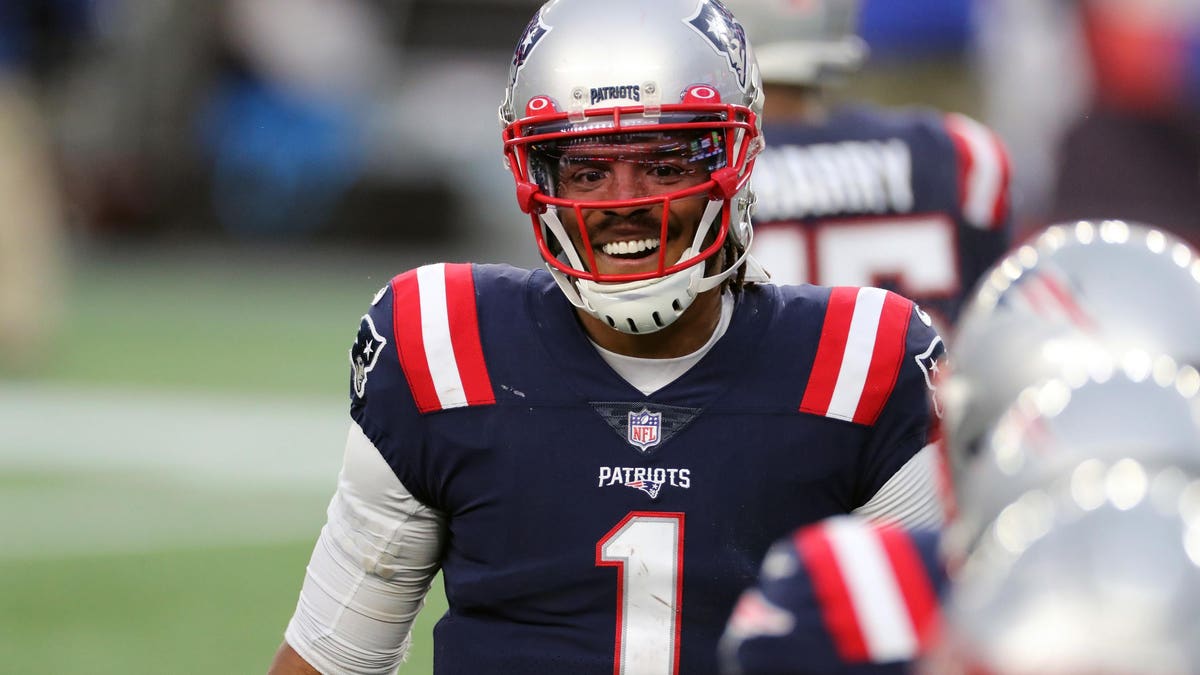 To those of you who took it upon youself to come for me personally online about me being a fan of Cam, thank you. This fanbase was so divided, and the fact that you thought it was a good idea to send harassing messages, or just tell me to get over it and move on, or just simply call me names, thank you. Whatever your mission was, you failed, it never bothered me. I know Cam wasn’t a popular choice and he may never be the popular player in the NFL again, but I won’t stop being a fan. Cam, thank you for your time in New England. Getting the chance to see you five times during training camp this summer was truly a great experience. Good luck on your next team Cam, no matter what, I’ll be rooting for you.