Getting Back On Track

After losing to the Pittsburgh Steelers to open the season, the Bills would win their next 4 games, 2 of those being shutouts. Quarterback Josh Allen was named AFC offensive player of the week after his dominating performance against the Washington Football Team while the offense would score 35, 43, 40 and 38 points in that order from Weeks 2-5. The defense was great too. As I mentioned earlier, they registered 2 shutouts against Miami and Houston. In the other victories over Washington and Kansas City, Buffalo’s defense kept those two teams in the 20’s.

Another Heartbreaker Going Into the Bye Week 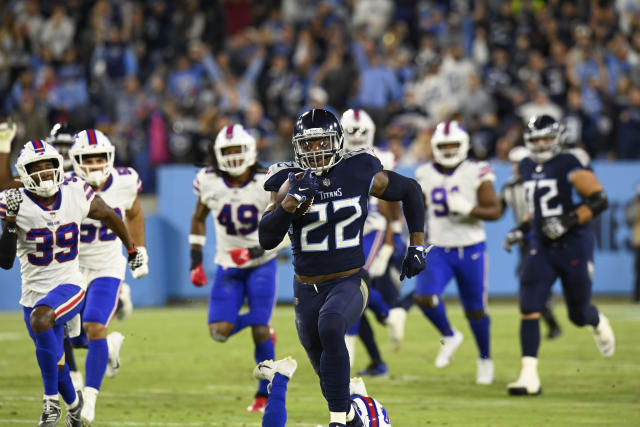 Remember when the Bills lost on a Hail Mary going into their bye week last year and how heartbreaking it was? Well the Bills lost another heartbreaker against the Tennessee Titans. It was a brutal game for Buffalo’s defense though. They could not stop the Titans offense at all and they allowed Tennessee to score on each drive. The real heartbreak came on Buffalo’s last chance. With less than a minute to go, the Bills were on the verge of getting points. Unfortunately on 4th&1, Allen lost his footing and it would cost the Bills as they would lose. Buffalo would go into the bye week with a 4-2 record.

Buckle up people, this is where the roller coaster of the season began. All of the ups and downs from Week 8 to Week 14. From that time span, this is where Buffalo faced the most adversity. For the next few weeks it was win one lose one. This is how it went down: W vs. MIA, L vs. JAX, W vs. NYJ, L vs. IND, W vs. NO, L vs. NE and L vs. TB. From not scoring a touchdown against a terrible Jaguars team, to getting abused in the running game in terrible weather conditions against the Patriots, it was a struggle for the Bills at times and they found themselves in the last wild card spot going into the last 4 weeks of the season. 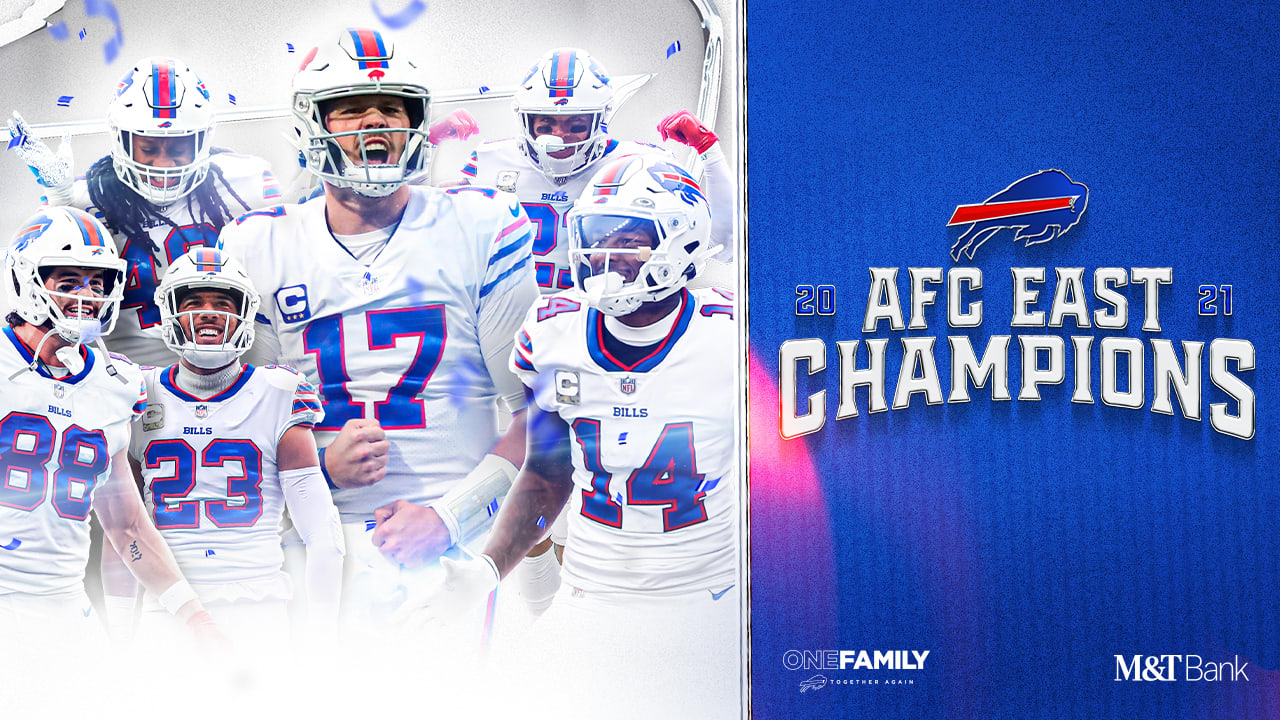 With the Bills struggling, the New England Patriots were on the verge of clinching the AFC East title. However, because of the Colts beating New England, the door was opened for the Bills to win the division title for the second straight season. All they had to do, win out. Al Davis said it best, “just win”. In order to do that, they had to beat Carolina, New England, Atlanta and New York. Oddly enough, the Bills struggled against the teams they should beat (Carolina, Atlanta and New York) and had no problem beating the Patriots in Foxborough. They got the job done and they won the AFC East and also were the 3 seed going into the playoffs.

If the Bills wanted to get to the Super Bowl, their first challenge was against the team that has owned them for the last two decades. For the third time this season, the Bills would see the Patriots but this time it was win or go home. The last time Buffalo hosted the Patriots, the weather was terrible and New England literally ran the ball every play and beat Buffalo. This time it was literally all Buffalo and they would blow out New England 47-17. Josh Allen was literally perfect and the Bills defense was superb against rookie quarterback Mac Jones.

A Heartbreaking End to the Season

Last year, Buffalo’s magical season came to an end in Kansas City during the AFC championship game. This year, it was the same result in the same location but it was during the divisional round. Buffalo defeated Kansas City in Arrowhead in Week 5 but they did have cornerback Tre’Davious White in that victory. White was unavailable because of a torn ACL he suffered on Thanksgiving, costing him the season. The Bills gave the Chiefs a run for their money and the last two minutes of the game was something like I’ve never seen.

This is where it gets tough for me. After taking the lead, Buffalo would be losing the game with just over a minute to play in the 4th quarter. However, Josh Allen and the offense still had time to make something happen. They did just that as he would connect with Gabriel Davis for Gabe’s 4th touchdown of the game with 13 seconds to go. Unfortunately Buffalo’s defense didn’t help Allen and the offense out, allowing the Chiefs to tie the game on a field goal and go to overtime.

Once the Chiefs won the coin toss and got the ball first, the Bills couldn’t stop Patrick Mahomes and the Chiefs, losing on a touchdown pass to Travis Kelce. It was a heartbreaking way to end the season and not having White really didn’t help the team at all. It was unfortunate for us Bills fans because that was the best game of the weekend, Buffalo was just on the losing end.

The thing that is going to bother me the most is the Bills defense not being able to hold the lead. They only needed to hold the Chiefs off for 13 seconds and they couldn’t. It’s frustrating and the fact that we have to wait 8 more months to see the Bills back in action is going to be tough for me and I know I won’t be able to get over that game until they start playing again. However, I’m going to end this article on a positive note. Josh Allen won’t be going anywhere and the Bills will be back to make another playoff run and there’s a good chance they’ll end the season hoisting the Lombardi trophy.