The NFL season is approaching the half way point. Yes, the season is going by way too fast. But, at the end of the day, week seven was no stranger to big time performances. So who stood out? Here are this week’s NFL Sunday Standouts: week seven. 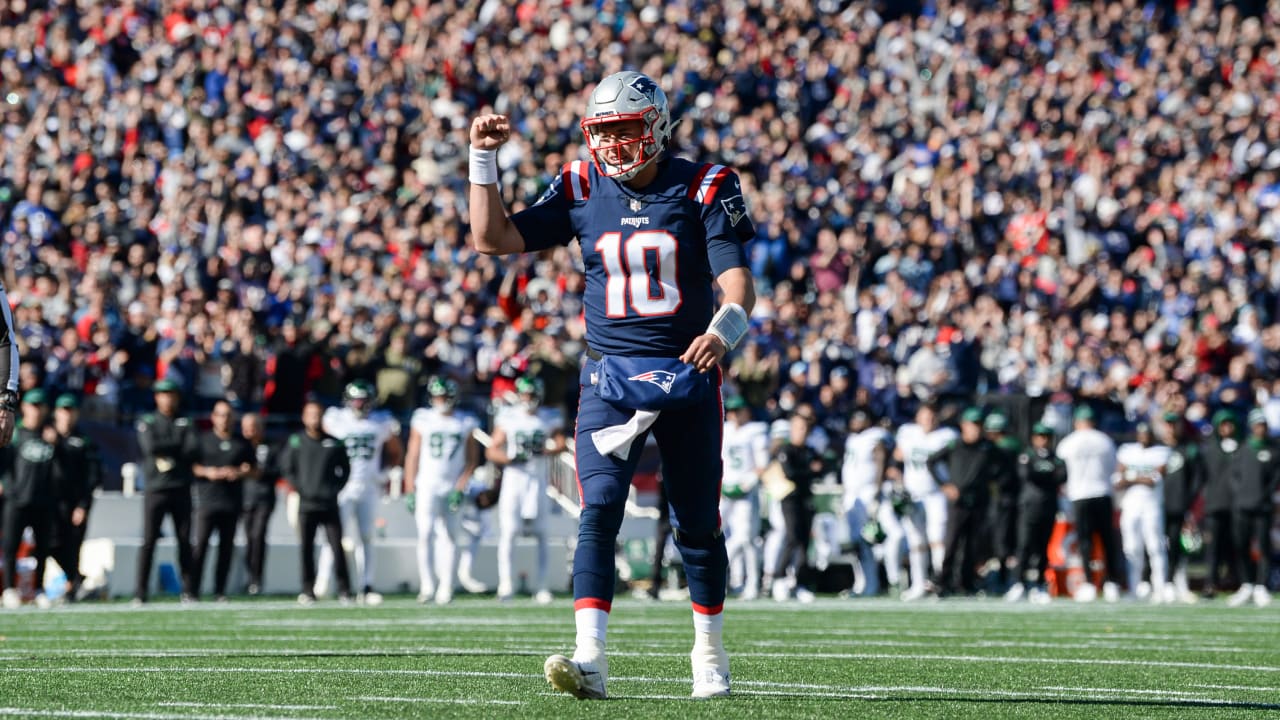 Finally! The New England Patriots won a home game. Yes, it was against the New York Jets but a win is a win. Mac Jones took advantage of going up against a very weak Jets defense. In front of the home crowd, Jones went 24-36, throwing for 307 yards and two touchdowns. Mac and the Pats dominated the Jets to a final score of 54-13. Not a bad way to finally get their first home win of the season. 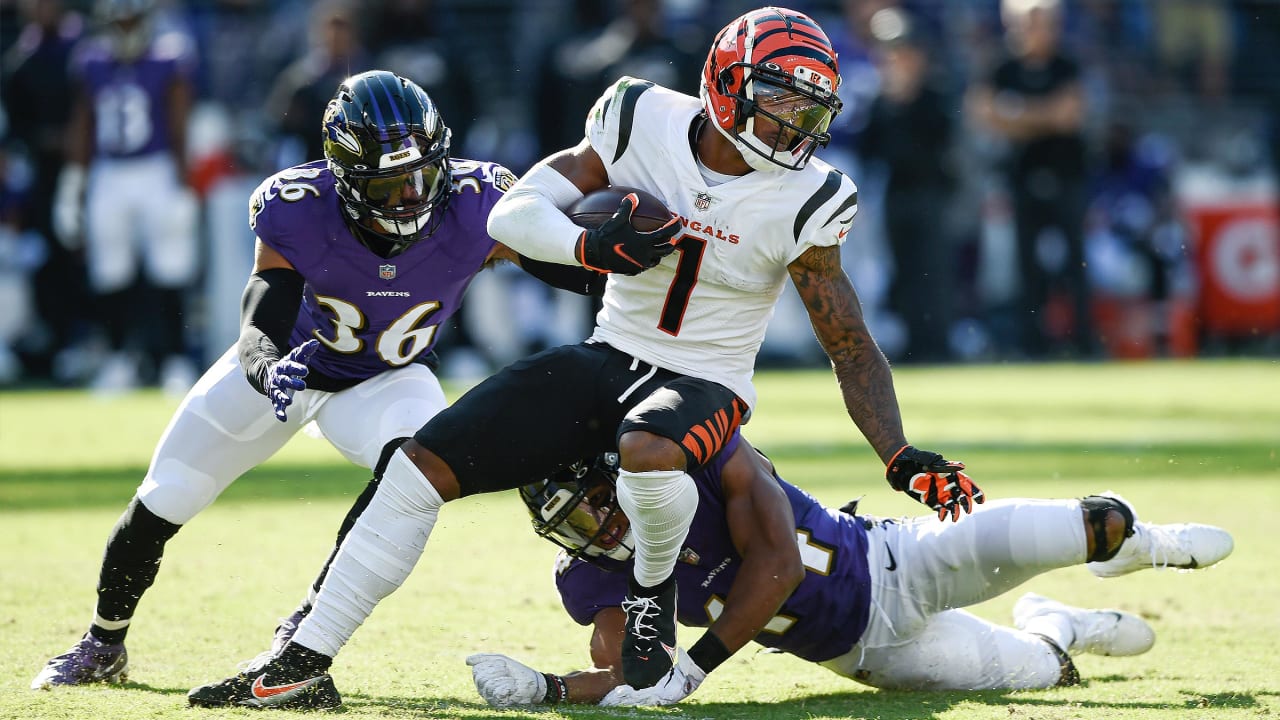 Ja’Marr Chase continued his dominant offensive rookie of the year campaign against the Baltimore Ravens. The Bengals went into Baltimore and blew out the Ravens. Chase was one of the reasons why the Bengals won 41-17. Chase had eight receptions for 201 yards and one touchdown. In short, just like every other defense, the Ravens had no answer for Chase. Without a doubt, Ja’Marr Chase has been the offensive rookie of the year so far.

The Patriots were so nice, they have to be mentioned twice. Damien Harris had by far his best game of the season against the Jets. In a season where two fumbles have haunted the young running back, this was a must needed dominant game for Harris. That’s exactly what this was. Harris ran the ball 14 times for 106 yards and two touchdowns. The Jets simply could not stop Harris.

At this point, it’s no longer a standout Sunday for Cooper Kupp. It’s been a standout season. Matthew Stafford has elevated Cooper Kupp to the next level. Kupp easily is now the number one receiver on the Rams and a top ten receiver in the NFL this season. Sunday was just another day at the office for Kupp. Kupp had 10 receptions, 156 receiving yards and two touchdowns. It’s safe to say that it’s very difficult to stop Cooper Kupp.