After a long hiatus from writing due to computer issues, I am making my return by writing about, you guessed it, the New York Mets. The New York Mets have been in first place for what seems like the entire season. The team had major expectations coming into this season after a very solid offseason. However, the team has chosen the wrong time to hit a wall. They have been holding onto a 3.5-4.5 game lead over the past couple weeks; however, that lead has shrunk to only a .5 game lead over the Phillies and 1.5 game lead over the Braves. What has gone wrong for the Metropolitans over the past few weeks? How can they right the ship just in time for the home stretch of the season?

The offense was supposed to be one of the major strengths of this team coming into the season. However, they struggled out of the gate. Pete Alonso, Jeff McNeil, and Michael Conforto got off to slow starts. Big trade acquisition, Francisco Lindor, started the season historically bad. McNeil and Alonso have started to find their groove and hit more consistently. Conforto on the other hand has not had it all season long. The impending free agent (and Scott Boras client) is not doing himself any favors for when he hits the open market this winter. Conforto is currently slashing .199/.329/.329. His slowest career batting average for a full season is .243. He is currently hitting 44 points below that mark. The Mets need his bat to start heating up and driving in runners from scoring position if they want to see their runs per game go up. 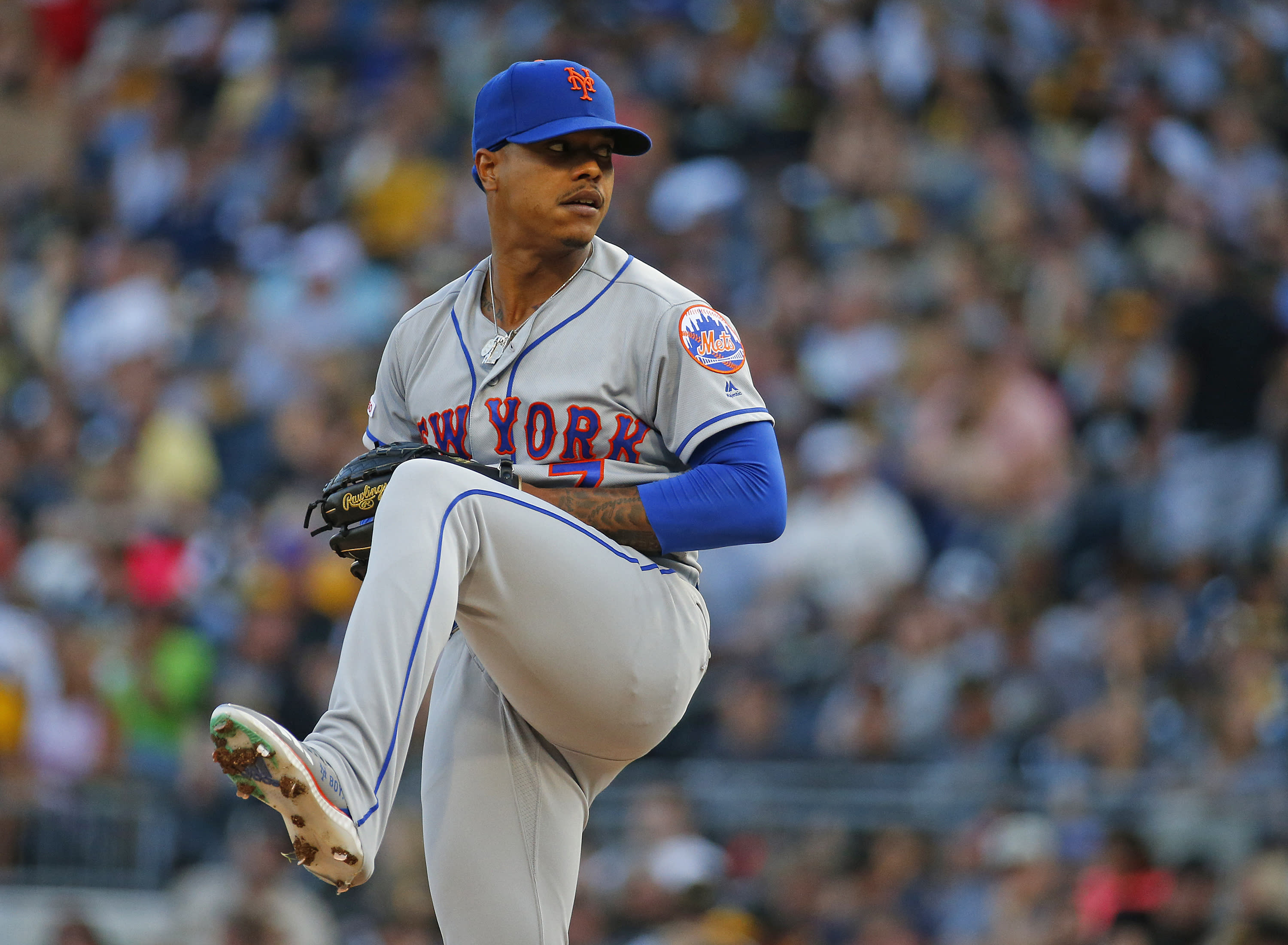 The starting pitching for the Mets has been its strength all season. Jacob DeGrom had been putting up historically great numbers and was a lock for the Cy Young before being shut down for awhile with right forearm soreness. DeGrom has yet to pitch in the second half of the season. Tajuan Walker took DeGrom’s spot on the NL All-Star team but has not pitched to his all-star season since the break. David Peterson is out for the season with an injury as well. They added 41 year old Rich Hill before the trade deadline and acquired Trevor Williams in the Javy Baez trade. However, that was all the Mets did in adding pitching.

At the trade deadline, they were shopping in the Jose Berrios aisle, but felt that the price was too high. The Twins were asking for at least two of Francisco Alvarez, Brett Baty, and Ronny Mauricio. The Mets felt that was too steep of a price for a year and a half of Berrios. The Blue Jays ended up paying up for his services. Many executives around the league were surprised at the lack of pitching the Mets added at the trade deadline. The Mets decided to upgrade their offense with Conforto struggling and Lindor on the sideline until the end of August. They added Javy Baez from the Cubs for number 5 prospect, Pete Crow-Armstrong. Baez certainly makes their offense better and sures up the middle infield defense.

The Mets and Phillies start a 3 game series this evening in Philadelphia. Marcus Stroman takes the hill for the Mets as Kyle Gibson is slated to go for the Phillies. Gibson is a recent addition for the Phillies as he was acquired at the trade deadline last week. The Phillies are winners of 6 of their last 8 while the Mets are winners of 2 of their last 8. They lost 3 out of 4 to the Marlins which is a huge blow to the ego. The offense is struggling as of late while they continue to leave a lot of runners stranded on base in scoring situations. These next 3 games are critical for the Mets as they then face the Nationals and then the Dodgers and Giants for the next 13 games. They are entering a critical stretch of the season and these next three games can possibly determine whether or not they make the playoffs.

This has been a really enjoyable season for the Mets. DeGrom has pitched historically well this season while Edwin Diaz has pitched like the guy the Mets thought they were trading for. The offense has come in spurts and has been wildly inconsistent, but there have been some huge home runs and some walk-off fielder’s choices. The whole team needs to step up and do their part as they are playing the most important baseball of the season starting tonight. The Mets and Phillies are no strangers to playing some division altering baseball going back to 2007 and 2008. These teams are wildly different, but the stakes are just as high.

Tired of soreness and pain slowing you and your workouts down? Change that. Melt stress away anytime, anywhere with the ExoGun. Designed to give you the ultimate recovery utilizing percussive therapy and deep tissue massage, it will change your recovery life FOREVER. Follow this link (Exogun) for 10% off or use code promo code CGS10 at checkout!\