Keith Hernandez. Gary Carter. Mike Piazza. Yoenis Cespedes. And now Francisco Lindor. The Mets have made some of the most franchise altering moves through the trade market. If you missed it, the Mets acquired Cleveland Baseball Team shortstop, Francisco Lindor via trade this afternoon. Let me set the setting. It is about 12:30 this afternoon and I am sitting in my classroom (I am a special education teacher) and I get 5 texts in a row from my brother. We talk almost everyday, but he never sends that many texts in a row. All he said was the Mets were deep in talks for Lindor and then a couple minutes later that it was happening, followed by “AHHHHHHHHHHHHHHHHH.”

Outside of the Mets clinching the 2015 pennant, the pure jubilation from fans today is unlike anything I can recall in nearly 14 years covering the team.

That was my mood for the rest of the school day. I could barely collect my thoughts. Lindor was always a name that Mets fans tossed around, but it never really seemed like a possibility. Even though Sandy Alderson said that trade has been in the works for a long time, it really seemed to come out of nowhere for the public. The Mets made their first big boy move of the Steve Cohen era and it comes in the form of the best shortstop in baseball since Lindor made his debut in 2015. Let’s take a look at Lindor brings to Queens.

Lindor is probably the best shortstop in the MLB right now. Since he made his debut in 2015, Lindor leads all shortstops in WAR and homeruns. He is a true superstar, something the Mets have not had in a position player since 2015 Yoenis Cespedes. The last true superstar position player the Mets had was probably Carlos Beltran and Mike Piazza before that. He has never posted an OBP below .335 or an OPS+ below 102. His career OPS+ is 117. For reference, league average OPS+ is 100.

He is also one of the best defensive shortstops in the league. Lindor has always been above league average when it comes to defensive runs saved. He is a smooth fielding infielder who makes the hard plays look easy. 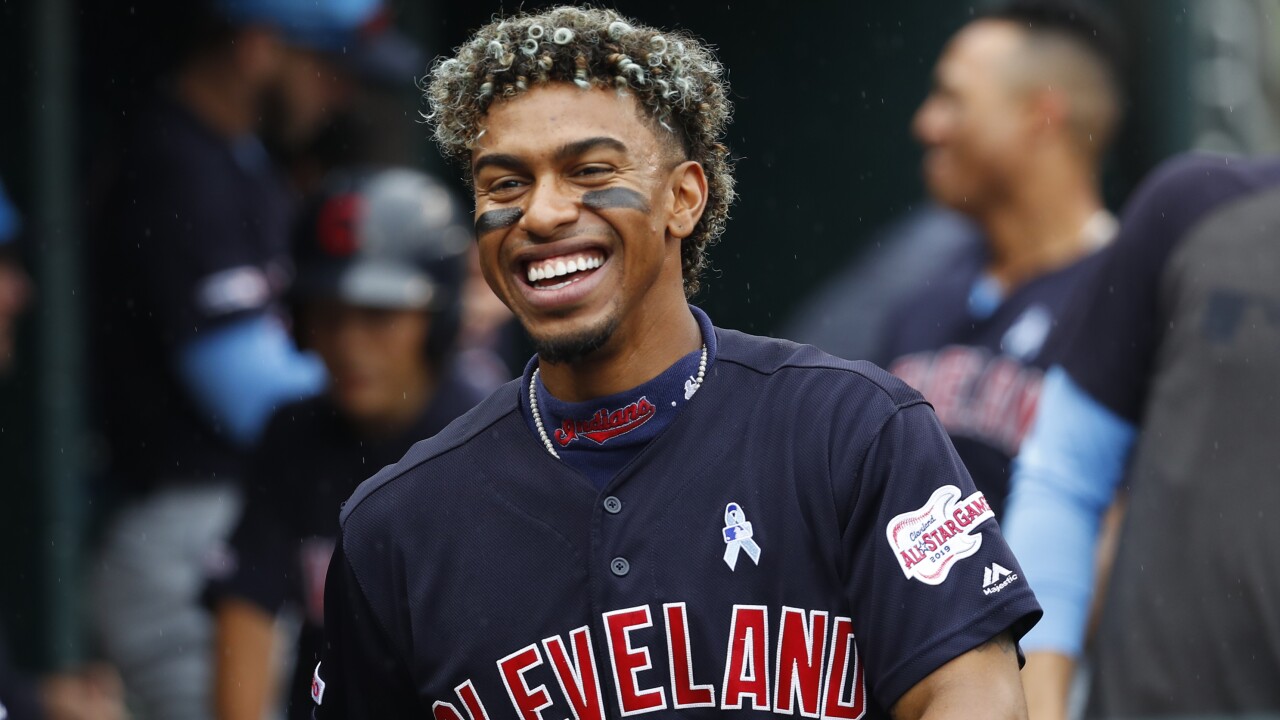 One problem with Lindor is that he is only under contract for this upcoming season. The Mets will look to change that over the next couple weeks in order to keep Lindor in Queens for close to the next decade. Lindor would join Jacob Degrom as the faces of the franchise. Lindor will be one of, if not the biggest, star in New York sports. His huge smile, lovable personality, and ability on the baseball field have Lindor poised to be a star in New York for a long time.

This is the first instance of the Mets truly showing they have changed from the time of the Wilpons. To truly solidify times are different, Alderson and Jared Porter need to get an extension done, and done soon. I haven’t even mentioned Carlos Carrasco yet. He was the second piece the Mets received along with Lindor. He will slot in immediately behind Jacob Degrom in the rotation and right in front of Marcus Stroman. When Noah Syndergaard rejoins the team midway through the season and if David Peterson keeps his strong 2020 going, the rotation will be one to be reckoned with. The Mets are now in the same category as the Braves and Padres and with one more big move (George Springer?) they will be right up there with the Dodgers. This is a very exciting time to be a Mets fan and Francisco Lindor is just the start of something special.