I feel like I have written a version of this article so many times over the past two seasons. Dave Gettleman is bad at his job. He is probably the worst GM in Giants history and possibly the worst GM in New York sports history. He has been given so much and he has screwed up nearly every decision he’s made. He failed to rebuild the New York Giants at the right time, and now they are paying for those past mistakes.

Dave Gettleman created a mess with the Giants. They have been one of the worst (if not the worst) team in football since he took over. Gettleman will most likely not return next season (few seasons too late if you ask me). Over the next few weeks, we will be breaking down some ways for Dave Gettleman’s replacement begin to rebuild the New York Giants? At the top of the list should be finding their franchise quarterback.

But what about Daniel Jones? 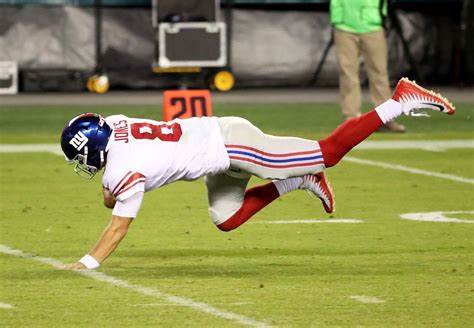 Listen, I have been a Daniel Jones fan since the Giants drafted him. People wrote him off before he even played a down in his first preseason. Jones has shown signs of brilliance, mostly during his rookie season when he threw 24 touchdowns. He played 13 games his rookie season and put up decent numbers. In 25 games since then, Jones has thrown 21 touchdowns. We are in year three into Daniel Jones’s career (with this season ending with a neck injury) and we still are not sure what exactly Jones is. If that is the case, you need to take a long look and exhaust every option in order to upgrade the position.

There are a couple options the Giants can explore. They can go through the draft and put their money on another rookie quarterback who may or may not be the guy. That is intriguing but if they miss they are back to square one. They could also explore that trade route with some big name quarterbacks who are rumored to want out. 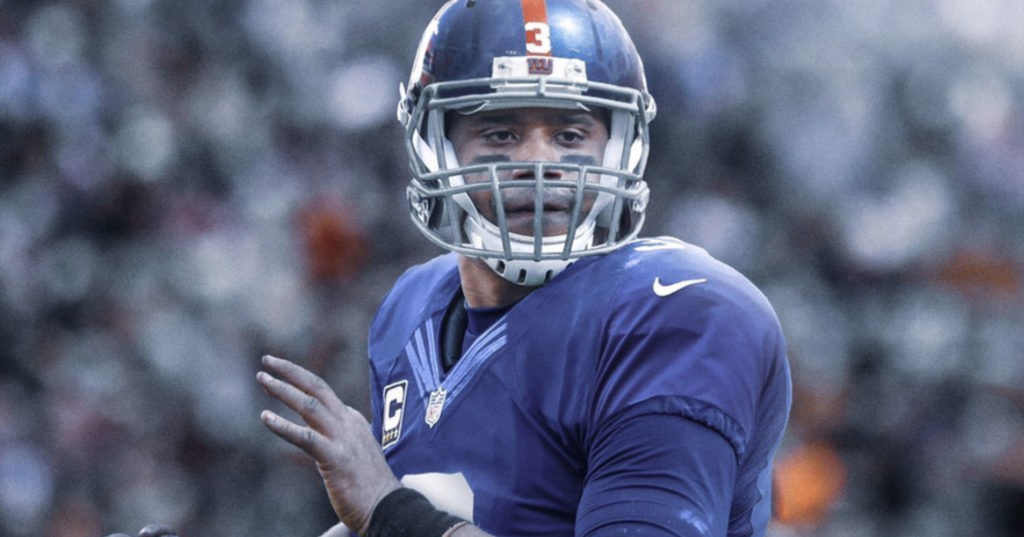 One of Gettleman’s smart moves was acquiring the Bears first round pick this year. That provides flexibility when it comes to the draft and trying to find their QB. One possible solution is Russell Wilson. Wilson has reportedly said that the Giants would be on his shortlist of teams that he would want to join. Wilson is the type of QB that elevates the play of those around him. Quarterback should not be the final piece of the puzzle but rather the player you build around and Russell Wilson is a quarterback you can build around.

I wrote about Aaron Rodgers as a possible solution for the Giants way back before the season. Rodgers is much older that Wilson but is still playing at an MVP level for the Packers. Rodgers’s frustrations with the franchise are well documented, especially since they drafted Jordan Love a few years ago. Rodgers has mostly been linked to the Denver Broncos, but he would be a welcome sight in Giants blue next season.

Kenny Pickett had an amazing season for the Pitt Panthers and literally changed the rules of the game. His fake slide in the ACC Championship game is now against the rules to help prevent injuries. He threw for 4,319 yards, 42 touchdowns, and only 7 interceptions this season. Pickett was a Heisman finalist and led the Panthers to the Peach Bowl. He is likely the top QB in a relatively down draft class.

Like some other QB’s in this class, Pickett needs to be more consistent. His highs can be very high, but his play can be volatile. He tends to stare down his receivers while also having too wide of a base at times. This can lead to ample opportunities for NFL defenses to make plays against him. 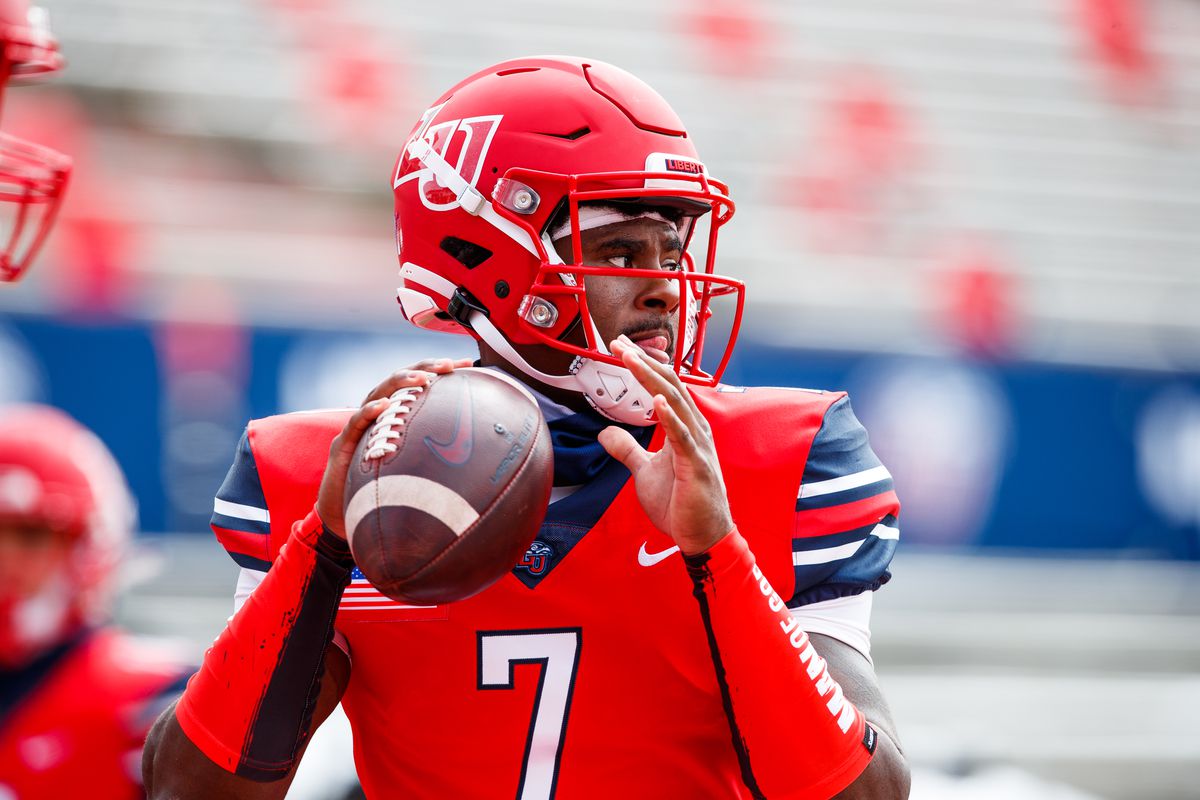 Malik Willis is perhaps the most talented QB in this draft class. He definitely has one of the highest ceilings of any draft eligible QB this year. Willis is a dual threat quarterback who has a rocket of an arm. After initially being in the quarterback room at Auburn, Willis transferred to Liberty to be their starter. His legs are truly dynamic as he led all QB’s in rushing yards in 2020 and finished 7th amongst all players in the country in rushing touchdowns.

He needs to improve his decision making and ball control in order to be a top pick in this year’s draft. He finished his 2021 season with 27 touchdowns and 12 interceptions. We would like to see that TD:INT ratio drop. Willis has extreme potential to succeed at the next level, but like many of the QB’s in this class, he has areas to improve on.

The New York Giants rebuild will not be a one season process. Dave Gettleman tried the quick fixes when he drafted Saquon Barkley and threw a ton of money at Nate Solder, James Bradberry, and Leonard Williams. There is a lot the Giants need to do to become a contender again and it starts with finding their franchise quarterback.

Personally, I am team Trade of Russell Wilson. Wilson is 33 years old, which is still young in elite quarterback terms. He has kept his body healthy throughout his career which leads to longevity at the position. Wilson makes the players around him better. He still has years left as an elite quarterback and is the first step in getting the Giants back to the playoffs.