If you did not already, I want you to go back and read the title and the first line to the tune of the Full House theme song. It is more than just a catchy tune. It is a true and mysterious question. On July 28th, the Mets held a five game lead over the Braves in the division. As of right now, the Mets trail the first place Braves by six games. That is an 11-game swing in just about 3 weeks of time. The Mets have been playing some of their worst baseball of the season while the Braves are playing some of their best baseball of the season. The Mets season is in free fall and hope of the playoffs is fading fast.

Struggling Offense and a disappointed owner 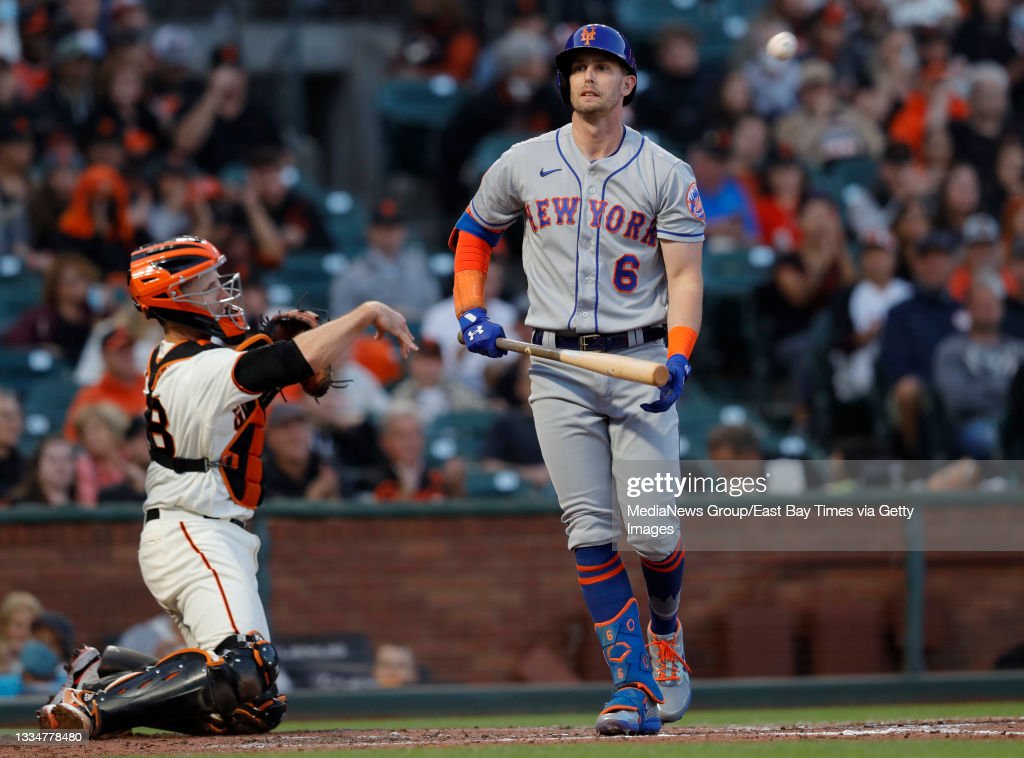 There was a lot to look forward to coming into this season for the Metropolitans. The dreaded Wilpons were finally gone and Steve Cohen took over as the team owner. Cohen and the team made some big moves in the offseason when they signed James McCann and traded for Francisco Lindor. So far, both of those moves have been underwhelming. Michael Conforto has had a horrid season while he is trying to convince teams he is worth a $200 million contract. Jeff McNeil has struggled for most of the season. He is showboating a career worse batting average of .246, on-base percentage of .322, and slugging percentage of .357. All of these are around 50 or more points below his career average.

It’s hard to understand how professional hitters can be this unproductive.The best teams have a more disciplined approach.The slugging and OPS numbers don’t lie.

If I were the Mets, I would hate being called out by the team owner in such a public manner. However, everything that Cohen said was true. The players needs to be held accountable for their lack of production. Expectations were sky high for this team and frankly, they have performed nowhere near the level they were projected to. The past few games against the Giants and Dodgers have shown just how far this team is from being a true competitor.

How can they fix it?

Honestly, maybe the New York Mets simply do not have good players like many people thought they did. Conforto has never been able to consistently be a great player, McNeil is prone to long slumps, and Alonso has not recaptured the magic from 2019. Their pitching staff and bullpen have been largely disappointing. And yes, that includes Jacob DeGrom. He has not pitched at all since before the all-star break and he was recently put on the IL. I don’t know exactly what needs to be done, but it is obvious that there needs to be some changes. Do they bring Luis Rojas back as manager? Do they act as buyers in the free agent and trade market in the offseason or try and retool at some key positions? There are a lot of questions that need answering in order for this team to be a true contender next season.

This has been an extremely disappointing season as a New York Mets fan. I wrote all offseason how it was finally a good time to root for the orange and blue, but we have seen this talent disappearing act before. This team is in free fall right now and this bad stretch cost them their season.

It will be very interesting to see what they do this offseason. I know they want to bring in another established baseball mind for the President of Baseball Operations job. Theo Epstein may be a real possibility for the role. I hear he knows a thing or two about winning. I am tired of these underwhelming seasons. Mets fans need to see true winning baseball again. If the New York Mets want to be the east coast Dodgers like Steve Cohen says, then they need to make some major changes in order to win baseball games at a high level.