It has been a very tumultuous two weeks for the New York Rangers. Tom Wilson almost killed their star player, James Dolan fired John Davidson and Jeff Gorton, and new President and GM, Chris Drury, fired head coach, David Quinn. Lydia put up an excellent blog on this topic earlier today. You can read her thoughts here. As the resident Rangers fan at Couch Guy, I wanted to add my thoughts to this as well.

Whether it was justified or not, it was not a surprise to hear that David Quinn was out of a job. He was never going to be the coach when the Rangers were ready to make the their next cup run. He was the right guy to jump start the rebuild, but he was never going to be the coach if and when the Rangers next win the cup. Once Gorton and Davidson were gone, the writing was on the wall for Quinn. Chris Drury now has his first real test as team President. Who will he choose to replace David Quinn behind the Rangers bench. Here are some of the top candidates to be the next New York Rangers head coach. 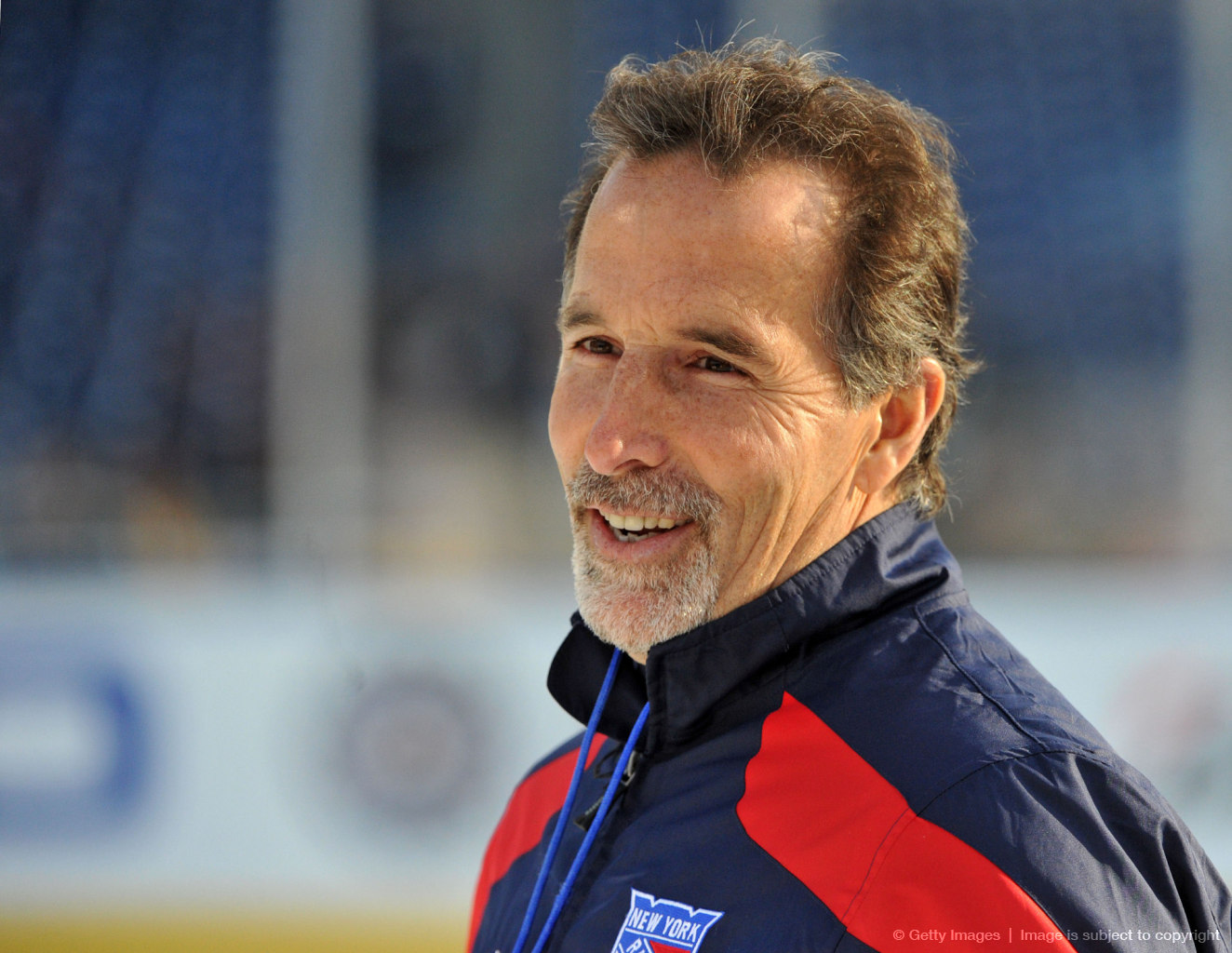 No. Just no. I understand the allure that having Torts back would bring. He and Larry Brooks might actually kill each other. Tortorella is a very successful head coach who nearly brought the Rangers to the Stanley Cup Final about a decade ago. However, he is not the right man to lead this team. His coaching style would not blend nicely with the amount of skill players they have on this team. He was the right guy in 2012 when they had guys like Dan Girardi and Ryan Callahan, but he would hinder the development of the Rangers most important pieces moving forward.

Kris Knoblauch is currently the head coach of the Hartford Wolfpack, the Rangers AHL affiliate. He got a cup of coffee with the big squad when Quinn and company were out with COVID. He went 4-1 in his time with the Rangers, including a 9 goal rout of Alain Vigneault and the Flyers. Knoblauch should at least earn himself an interview for the position, but Drury will most likely go with someone who has more NHL head coaching experience.

Rick Tocchet was recently relieved of his duties as head coach of the Coyotes. He had been the head coach for the previous 4 seasons and failed to bring the Coyotes to the playoffs. I do not see this one as very likely, but he is an experiences head coach and will likely earn himself an interview.

Now here is the guy that I would want as a Rangers fan. Knowing they will not go with an out of left field (wrong sport I know) hire, Gallant has to be the guy the Rangers target. He brought the Golden Knights to the Stanley Cup Final in their first season in existence. He can bring a locker room together, get players to play a system together, and coach a winning hockey team. If the Rangers were to pursue the angle, their biggest competition would come from the Seattle Kraken. After seeing his success with the Golden Knights, the Kraken should have Gallant at the top of their list to be the first head coach in franchise history.

Finding Quinn’s replacement will tell a lot about Chris Drury and just how much power he has within this organization. James Dolan has historically stayed away from the Rangers, but he felt Davidson and Gorton did not do enough to succeed. Drury supposedly has sull autonomy, but we will see. A hiring of John Tortorella has James Dolan written all over it. Personally, I would love to see Gallant as the next New York Rangers head coach. He has the track record and his not simply a recycled member of hockey’s old boys club.