We’re back at it for another week of players to look at in Patriots games. This week, the Patriots square off against the New York Jets in a battle of winless teams. The Patriots are coming off a stunning opening game loss to the Miami Dolphins in week one. Now? It seems like they have a must win on their hands. With that being said, let’s take a look at three players to look at during the Patriots and Jets game on Sunday.

We all know Damien Harris is coming off a week where he fumbled at the Miami nine yard line to give the Dolphins the win. But that shouldn’t affect him this week. The Patriots will lean heavily on the run once again against the Jets. Expect for Harris to have another great game against the Jets, maybe even another 100 yard game on our hands. Do NOT expect Harris’s role to diminish because of one play in week one. 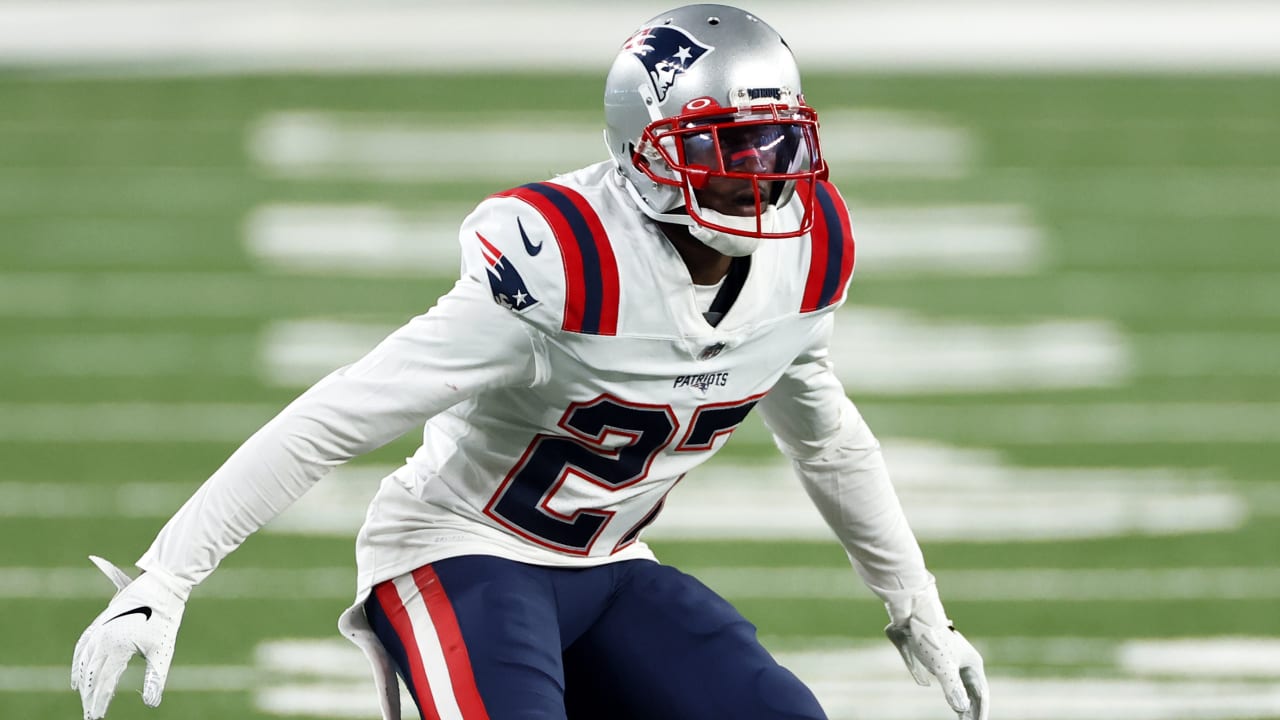 The Patriots are going to need a better game out of JC Jackson. We cannot have a repeat of Jackson getting beat badly on a 3rd and long, like he did against DeVante Parker in the Miami game. Stephon Gilmore isn’t coming through that door anytime soon fans. So for right now, Jackson has to assume the #1 cornerback role and play it as good as he says he can play it. Look for Jackson to have a few PBU’s along with his first interception of the season against a rookie in Zach Wilson.

Kendrick Bourne should’ve had a bigger week one had it not been for penalties. Bourne ended his week one Patriots debut with one catch for 17 yards. Look for the Patriots to get him more involved in this week two matchup with the Jets. Bourne is shifty and can stretch the chains out for this Patriots offense. Expect more from the wide receiver in week two.

Here are the three players to watch out for in the Patriots and Jets game. Who are some of your players to watch for in this week two matchup? Feel free to comment on them @CouchGuySports. Enjoy your weekend everyone and go Pats! #ForeverNE