It has been a wild ride for the Rangers this season and these playoffs. Who would’ve thought that after the way last season ended, the Rangers would find themselves one win away from the conference finals? Despite struggling during the regular season at 5v5, overcoming a 3-1 deficit to the Penguins (again), and being matched up against a team that owned them in the regular season, that is exactly where the Rangers find themselves this playoffs. One of five teams left competing for the Stanley Cup with a chance to be one of four.

Igor Shesterkin has been as advertised in his first playoffs. The Vezina and Hart finalist looked a little lost against Pittsburgh after being pulled from games 3 and 4. However, he has since regained his form and has dominated since. So far these playoffs, Igor is 7-5 with a .926 save percentage, and even a couple of assists. The Rangers definitely have the upper hand in the goaltending matchup this series. Anti Raanta has been fantastic for the Hurricanes, but last night’s game exposed some of Raanta’s weaknesses. Igor has been standing on his head all series, but he needs his offensive weapons to show up on Monday night.

The Hurricanes are undefeated at home so far this postseason and winless on the road. The Bruins fell victim in Round 1 while the Rangers hope to give Carolina their first home loss in Game 7. The Rangers offense has been non-existent while playing Carolina. So far, the Rangers have scored 2 goals in 3 games in Carolina. You are not going to win many hockey games that way. The Rangers are going to need to find a way to bring their own home ice magic down to Carolina with them tomorrow evening.

Where are the top guns? 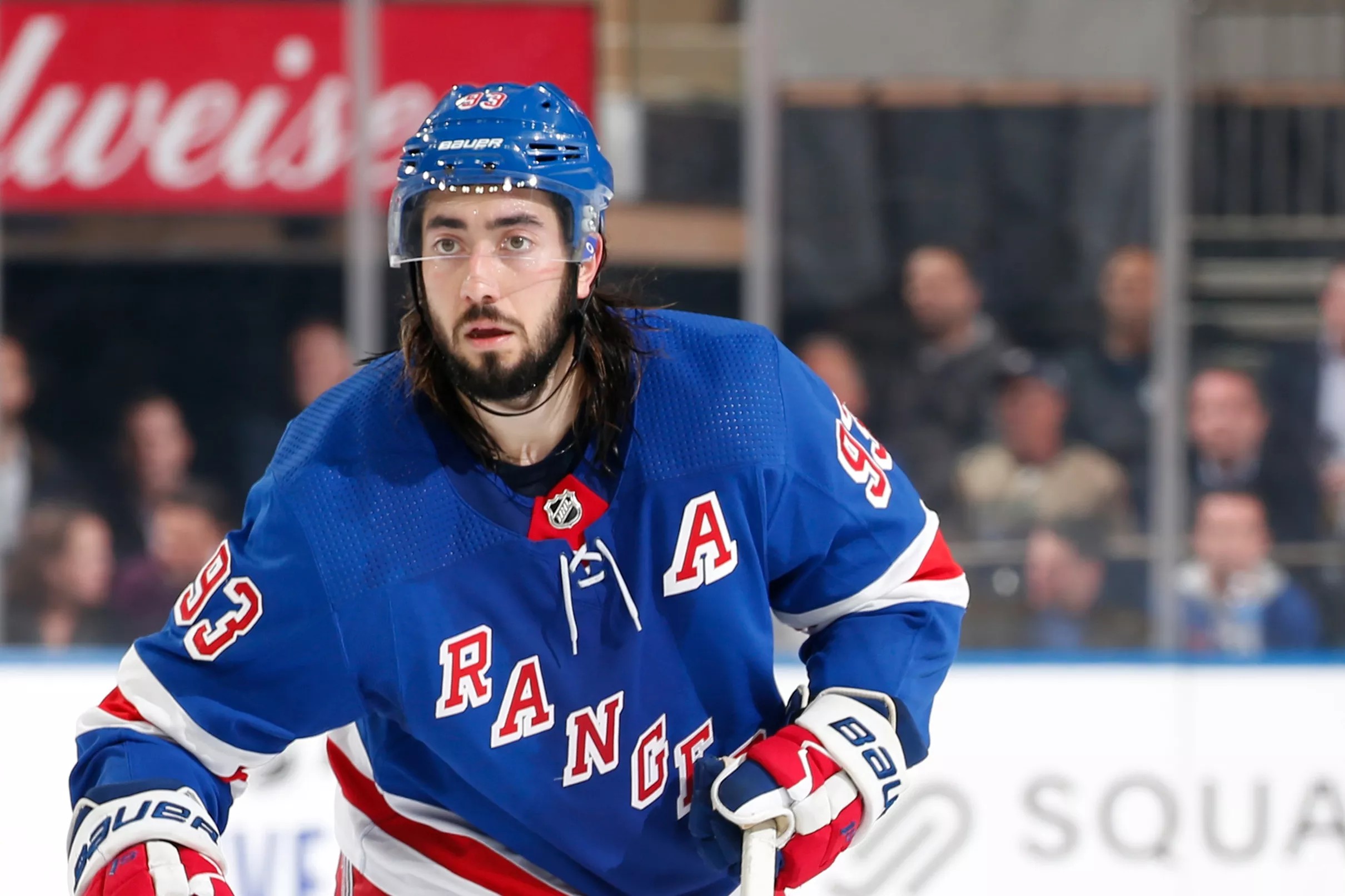 Apart from Mika Zibanejad, the Rangers top players have been almost non-existent this series. Chris Kreider, Artemi Panarin, and Ryan Strome have all struggles this series. Panarin found himself on the score sheet last night with a goal. However, the Rangers will need more from their $11 million man if they want to steal game 7. There has been a lot of conversation on Rangers Twitter about the status of Panarin’s health. When the Rangers playoffs are over (whenever that is), we will learn of all the nicks and bruises players were playing with, including Artemi Panarin.

Call me biased, but I think the Rangers win in game 7. Igor is built for this moment. This team is built for this moment. They have all the talent in the world to not only compete with the Hurricanes on home ice but beat them. One of the big questions is who will be in goal for the Canes. Raanta showed signs of fatigue in game 6 and ended up getting pulled. Do they throw him back out there, or does Frederik Andersen make his series debut a la Tristian Jarry? Whoever is in net for the Hurricanes will ultimately not matter. The Rangers leave Carolina tomorrow night on their way home to start the Eastern Conference Finals against the Tampa Bay Lightning.