Welcome back to another week of fantasy football content and previews. Today, our focus shifts over to the Thursday night showdown that has the Rams at Seahawks scheduled for quite the clash. Right off the bat, this is a far more interesting matchup than the one last week! So now, who are some players you must play this week, who are some to avoid and who are some to keep in close sight?

Let’s find out as I share my thoughts for this Thursday Night football matchup coming up.

Ever since Matt Stafford was traded from Detroit, the ball slinger has been a complete and different animal unleashed on NFL defenses going wild. Stafford so far through four weeks of football has thrown for over 1200 yards, 11 TD’s and only 2 INT. He also went up against a very good Tampa Bay defense, who may I remind you are the Super Bowl champions, and managed to throw for four TDs.

Going up against this Seattle defense which has produced negative fantasy outcomes, Stafford is a must start. Seattle’s lack of fantasy output just doesn’t intimidate a Rams team that is clearly firing on all cylinders in every aspect so far.

Who To Avoid – Rams vs. Seahawks Matchup?

I hate to say it as I too have Lockett in a fantasy team but this Rams at Seahawks matchup is not a good one for him, fantasy-wise.

Lockett did ok against a San Francisco Defense that seemed to been able to stay afloat against Seattle’s explosive offense. However, Lockett was only targeted five times and caught the ball for 24 yards altogether. His biggest issue at the moment, is that nagging and annoying hip injury that he seems unable to shake off. With a short-week matchup coming up against a bruising defense like the Los Angeles Rams, I think the pressure is a bit much in a crucial divisional game for Lockett to take on the call.

Who To Keep an Eye Out For? 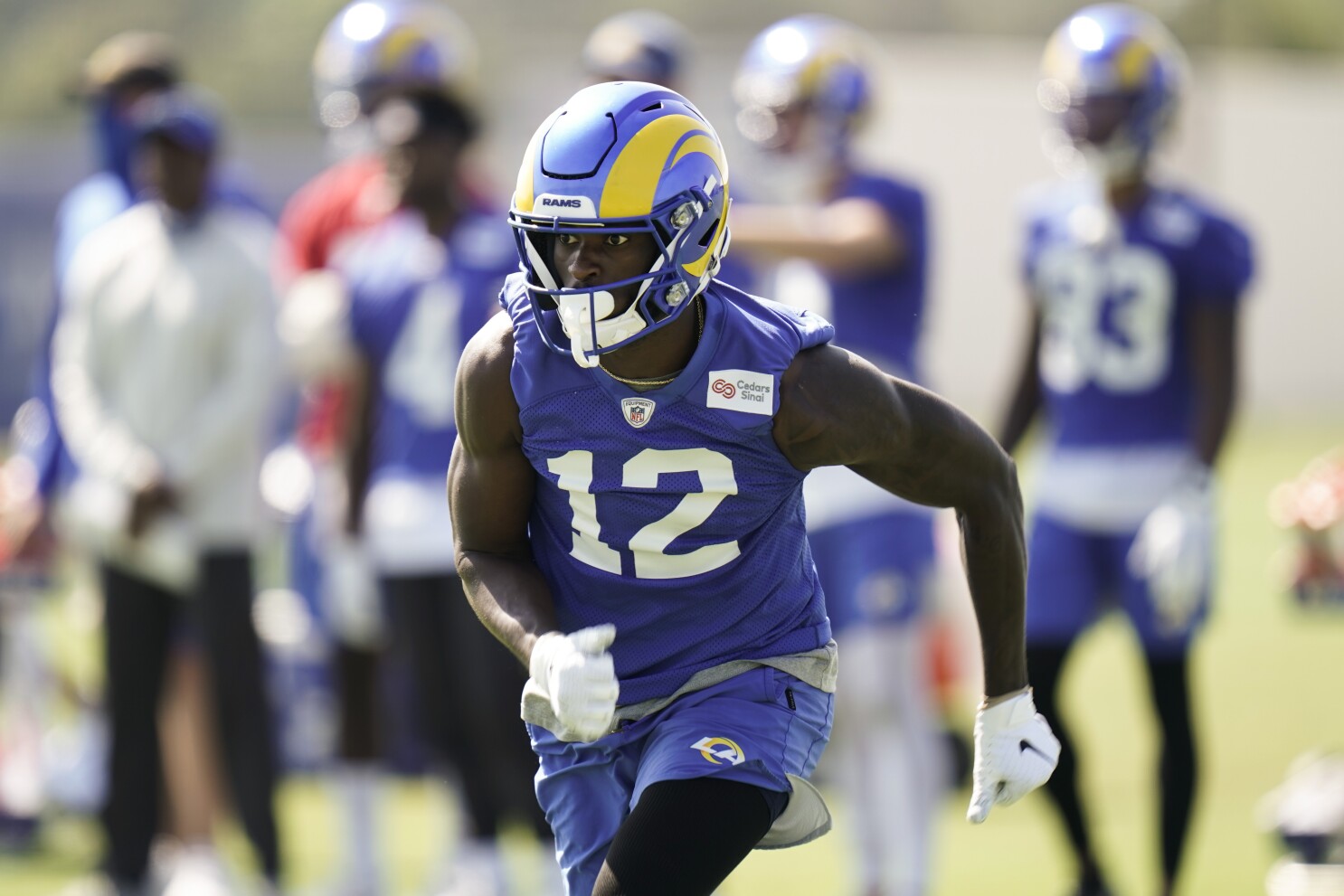 I said this back in week three and I am going to say it again in week five. Van Jefferson is a name worth monitoring on the waiver wire. The Ole Miss talent has offered Stafford far more options especially as defenses start to work on shutting down Cooper Kupp. Can’t really blame these defenses for shutting Kupp down however they are lacking to realize how good Jefferson can be. In week four against Arizona, Jefferson caught all six of his targets for a total of 90 yards plus a TD. A solid 21 points performance for PPR leagues and one to certainly eye in waivers wires this week.

That does it for this Rams at Seahawks fantasy football preview. As always, good luck and may the odds be ever in your favor.