When the lockout ended, we all knew there would be a slew of moves on the MLB trade market and in free agency. Players who had not signed prior to the lockout would be quickly looking for a home. Prior to the lockout, names like Max Scherzer, Kevin Gausman, and Corey Seager found homes. Post lockout, we are/were waiting for names like Kris Bryant, Trevor Story, Carlos Correa, and many others to find homes for the coming season. Most of the high-profile names on both the free agent and trade market have found new homes in the last couple days. Let’s get you all caught up on some of the more important moves.

The Oakland Athletics are no strangers to trading every player who is remotely good on their team. Their most recent fire sale started with Chris Bassitt getting traded to the Mets. Bassitt gives the Mets much needed pitching depth while simultaneously depleting the A’s rotation. Bassitt gave the A’s a 3.15 ERA and 3.9 WAR in 27 starts last year. 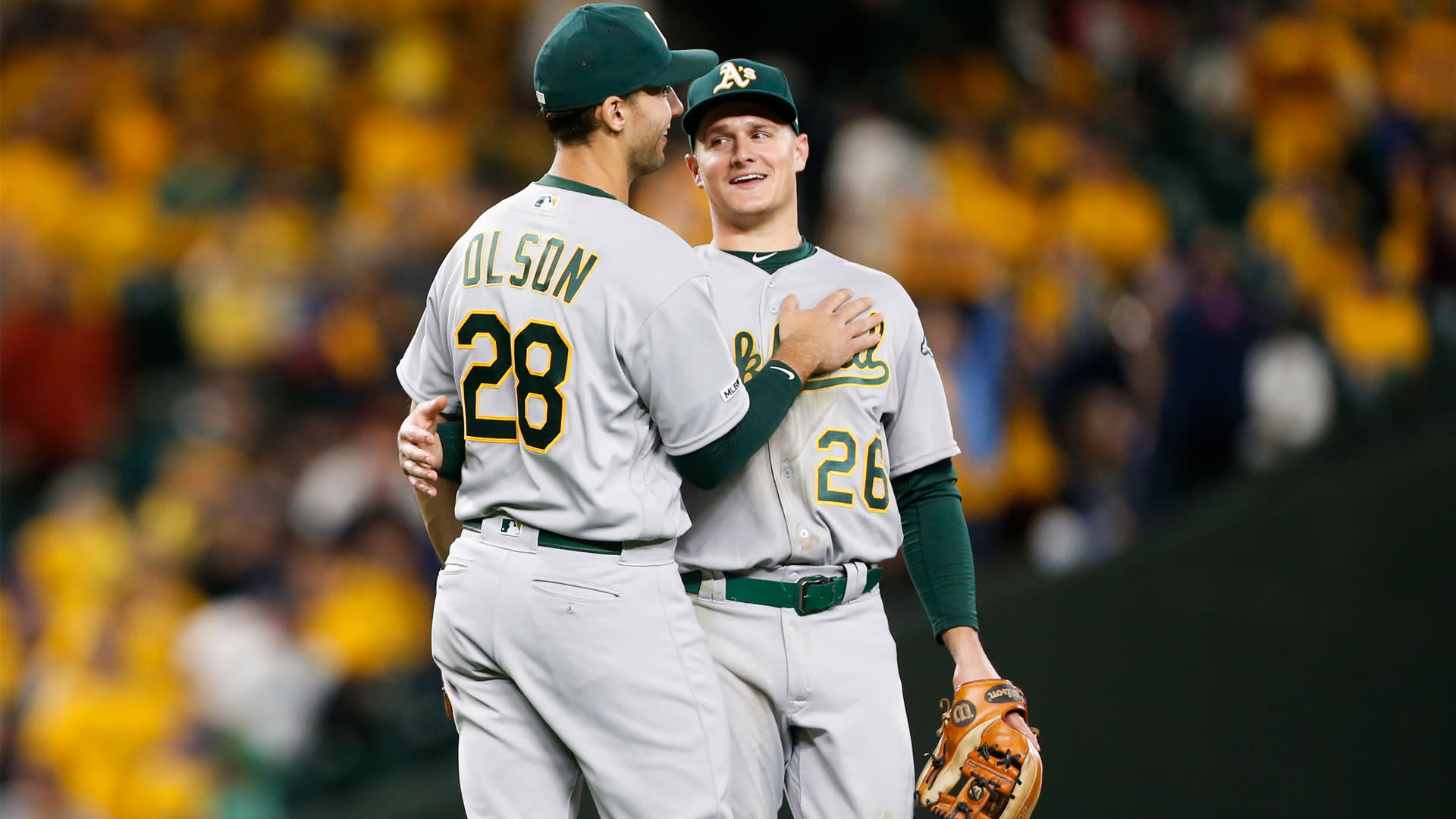 In addition to Bassitt, the A’s also traded stars Matt Chapman and Matt Olson. Chapman is headed to a familiar trade partner for star A’s third basemen. Following in Josh Donaldson’s footsteps, Chapman found a new home with the Toronto Blue Jays. Chapman deepens an already star-studded lineup that includes George Springer and Vlad Jr. Matt Olson became a very rich man when the A’s traded him to the Braves and then signed a massive 8-year $168 million deal. The Braves refused to give franchise player Freddie Freeman a sixth year, so they pivoted to Olson.

Freddie Freeman was the lone survivor of a Braves fire sale from about a decade ago. He stuck it out in Atlanta and his career there culminated with a World Series ring in 2021. It was known that Freeman wanted a sixth year in his new contract, but the Braves were only willing to go to five years. Freeman did find his sixth year with the Dodgers. A lineup that already included Mookie Betts, Cody Bellinger, Max Muncy, and Will Smith adds one of the best overall hitters in the game in Freddie Freeman. Despite some key departures from the Dodgers (Corey Seager, Max Scherzer), they still own the most talented team in baseball.

The Yankees are not used to being in this category, but here we are. They had a very obvious hole at shortstop and lucky for them, this free agent class was loaded at the position. They had their pickings of Corey Seager, Javy Baez, Trevor Story, and Carlos Correa. Instead, they go out and trade for Josh Donaldson giving the Twins the necessary salary relief to go out and sign Carlos Correa.

However, they did acquire shortstop back in the trade. They acquired Isiah Kiner-Falefa to be their shortstop. The only rationale I can think of is that they did not want to block star prospect, Anthony Volpe. They may still be able to upgrade the position and not block Volpe long-term if they are able to come to a short-term agreement with the last great SS on the market, Trevor Story. See “Trevor Story” section below for more information.

The Yankees weren’t the only team to make a head scratching move this week. The Colorado Rockies decided to give FA 3B/OF Kris Bryant a 7-year $182 million contract. This raises some red flags on the team level. First and foremost, the Rockies do not know how to handle star players. They gave the Cardinals $50 million to take Nolan Arenado (who is better than Bryant), refused to trade Trevor Story or Jon Gray, and simply put, do not have much talent on the roster. The Rockies should be in clear rebuild mode, but instead commit a huge contract to an aging and declining player.

The last huge domino to fall on the MLB trade and free agency market is Trevor Story. Correa joined the Twins on a short-term contract with a couple opt-outs so will Story do something similar? Will he find himself with a Corey Seager like offer?

Jon Heyman reported last night that Story was down to four teams with the Giants and Red Sox in the mix. Since then, the Rangers have re-engaged talks, the Yankees may be able to pull off a short-term contract, and apparently the Astros are now in the mix. Story would obviously like to play SS moving forward still so the Astros and Yankees make a lot of sense for him. The Red Sox have Xander Bogaerts so therefore Story would slide over to second. Story is an upgrade over Brandon Crawford in the Bay and would make a very interesting double play combo with Seager in Texas. Story is the last big-name free agent out there so it will be very interesting to see the contract he ends up with.

The post MLB lockout trade and free agency market has been very active as expected. The A’s are starting over once again, Freddie Freeman heads back home to play for the Dodgers, and Kris Bryant will look awesome in purple. This is the kind of stuff that excites me as a fan. I love it when big name players change teams. Bryant to the Rockies and Correa to the Twins were not on many people’s radars when the offseason started. However, it does make for some fun and interesting baseball.