Going into preseason game number 3, the Patriots have been less than stellar so far at 0-2.  They have already lost rookie pass rusher Derek Rivers for the season.  They might as well have lost Kony Ealy to broken ankles and a serious pride injury after DeShaun Watson made him look silly last week.  But hey, it’s only preseason.  undefeated season numero dos is right around the corner.

So with the starters playing last week, Gronk decided it was a good idea to get in there too for the first time since 2012.  If all of your hearts did not skip a beat because of this then there’s probably something wrong with you.  Let’s please sit him the rest of the preseason, and honestly keep him there until week 7 against Atlanta.  We don’t really need him before then, and maybe he’ll have a chance of playing through the playoffs.

Elandon Roberts also went down with an injury last week, so that opens up opportunity to some other linebackers to show what they’ve got.  Look for a lot of Jonathan Freeny this week.  He’s a freak athlete of a linebacker that hasn’t been able to stay healthy, and because of that is fighting for a roster spot.  If he can prove himself this week and have a great game, he should secure a spot. 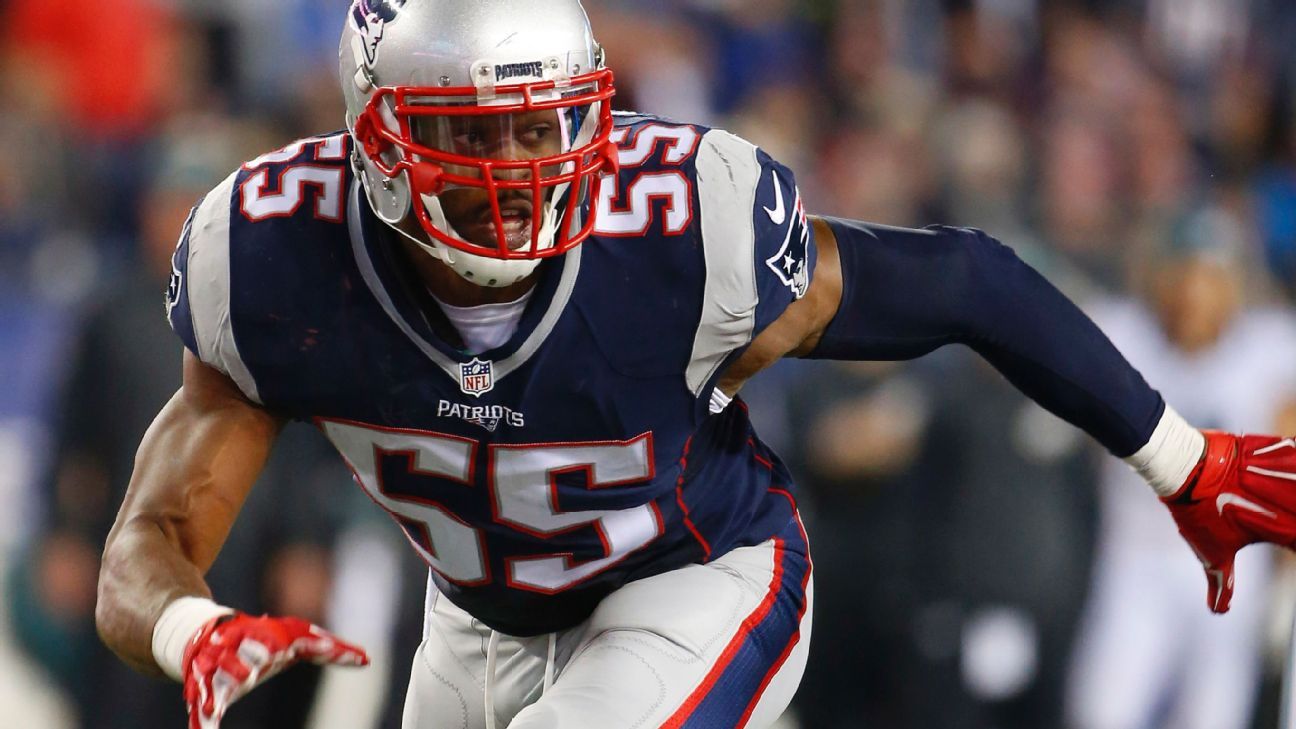 Another guy fighting for a spot I would like to see more of is Jordan Richards.  He’s going into his 3rd year with the Patriots, and has not had much of an opportunity to prove himself.  He was the kind of safety at Stanford that would keep receivers turning their heads whenever they come across the middle.  If he can lay some lumber this week on some talented Lions receivers, he might challenge Pat Chung in the near future for the “enforcer” safety role.

On the offensive side of the ball, look for Austin Carr to continue to pour his heart out on the field.  He’s fighting for a spot, even if that spot ends up on the practice squad.  He’s proved through 2 games that he is good enough, but 2 games is never enough for ol’ Bill.  Continued success is important, and he could fit in this team as Brian Tyms did a few years ago, mainly on the practice squad, but a viable fill in if an injury occurs.