The Patriots took on their biggest challenge this season head-on last week and pulled away with a victory. As impressive as it was, they need to get right back on the grind with another big challenge this week. This Chicago Bears team might even give them more trouble than the once undefeated Chiefs. They not only have a fast and high powered offense, but they also have a defense that has made offenses uncomfortable and causes problems. They will have to fire on all cylinders to make this work.

The offense will really need to be on their A-Game. The pass rush of the Bears can be ruthless, and Marcus Cannon has not practiced all week. However, Khalil Mack also has not been practicing this week. Whether he plays or not, this is still a lethal pass rush. Leonard Floyd and Aaron Lynch are very good, young edge rushers as well. The guy that is scary is Akiem Hicks. Hicks was so good with the Patriots, he just seems like the kind of player that would come back and kill them. They also have a turnover inducing secondary, but the Patriots receivers have been much more efficient since Julian Edelman has returned. Gronk has been held back so much this year, it seems about time for him to have a coming out party. I’m feeling a couple TDs out of him this week, as well as a very solid game out of Michel again. It’s going to be tough for him to rush for over 100 yards against this defense but he should still make an impact.

On defense, there might not be a whole lot the Pats can do against the speed of this Bears offense. Taylor Gabriel will most likely be used the same way Tyreek Hill was used last week and might be just as fast. Tarik Cohen has also been taking over the league and it one of the shiftiest backs to walk the earth, and could end up being a problem for these linebackers as well as Pat Chung. Another position the Patriots have had trouble containing is tight ends. Trey Burton is a versatile tight end that has given the Pats issues in the past, and he might end up being an issue again this week. Mitchell Trubisky has also been lighting the world on fire lately. Not only has he been in command and making impressive throws, he is not afraid to gouge defenses with his feet. That is the type of QB that the Patriots have had trouble with in the past. If they can get pressure on him and keep him contained that will be the biggest key to holding down this offense. 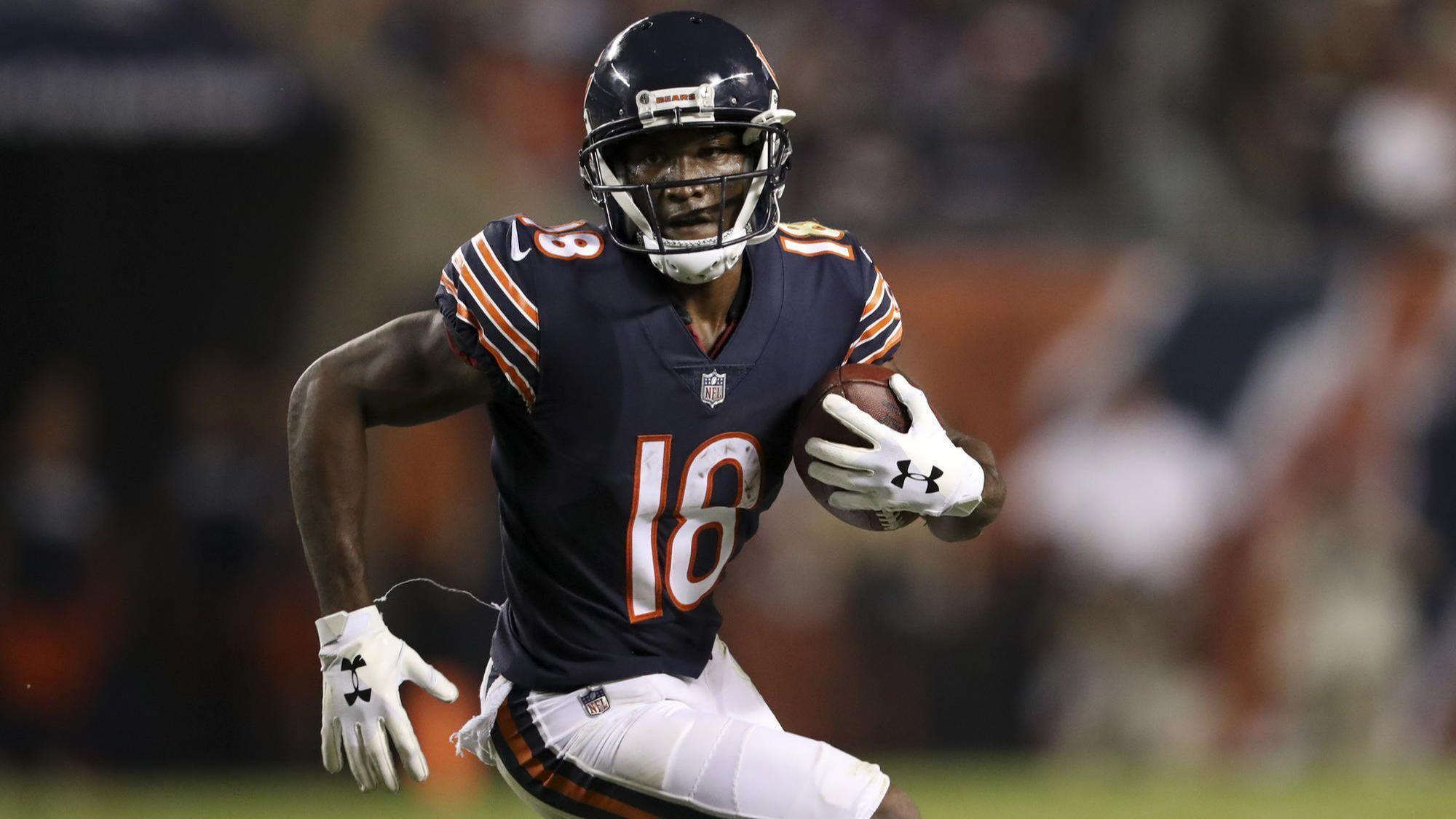 This just feels like the type of team that would give the Patriots problems this season. I wouldn’t say they’re going to lose, but it’s not going to be easy to put up 43 points this week. This will be another close one 31-27 Pats.

You love fantasy sports but getting tired of the same thing every year? Stop it. Join ThriveFantasy today where you bet on only the top tier players and gain points based on prop bets. Sign up today using the Couch Guy Sports link NOW & get in on the action. (Must deposit a minimum of $10 upon signup and ThriveFantasy will MATCH that $10)