The Patriots have really put themselves in a tough spot now. 2-3 is a record we haven’t seen in Foxborough. The fact that it happened against a horrendous Broncos team makes it all that much worse. They had so many chances to win that game and mistake after mistake just lead to their demise. The 49ers are certainly not a team that they can afford to make mistakes against. Kyle Shanahan is a legit coach and he will make them pay if they play like that.

Cam is going to need to step up big time next week. The 49ers have so many injuries on their defense and it should be a perfect opportunity to take advantage of. Newton missed so many passes last week, many which were timing routes to Edelman that we aren’t used to hitting the turf. Sure the 2 INTs were tipped, but when your’re 6’6″ that should not be happening. Edelman hasn’t exactly seemed himself lately either, and his knee injury is most likely playing a part in that. They’ve failed to get the running game going last game as well. That’s all Cam was really able to do last week. We didn’t see the heavy dose of Damien Harris or Rex Burkhead we saw the prior weeks. That’s going to be something that will lead to success and baiting in this secondary of San Fran.

The defense has played phenomenal over the last few weeks. They held the Chiefs in check, and allowed only field goals through last game, which makes the loss that much more disappointing. They know Jimmy G’s tendencies, and should be able to blitz the crap out of him. There won’t be any Raheem Mostert to worry about and they had a hard time moving the ball last week when he left the game.

The trouble will be the misdirection plays to Deebo and Aiyuk. They break so many jet sweeps and reverses for big yards, and deception can get to the Pats defense. The biggest problem of course, will be George Kittle. The Pats have actually done a fantastic job keeping talented tight ends in check all season. Waller and Kelce had minimal impacts in their games, but Kittle is just built different. He’s almost impossible to contain, so it will be interesting to see how they handle him. 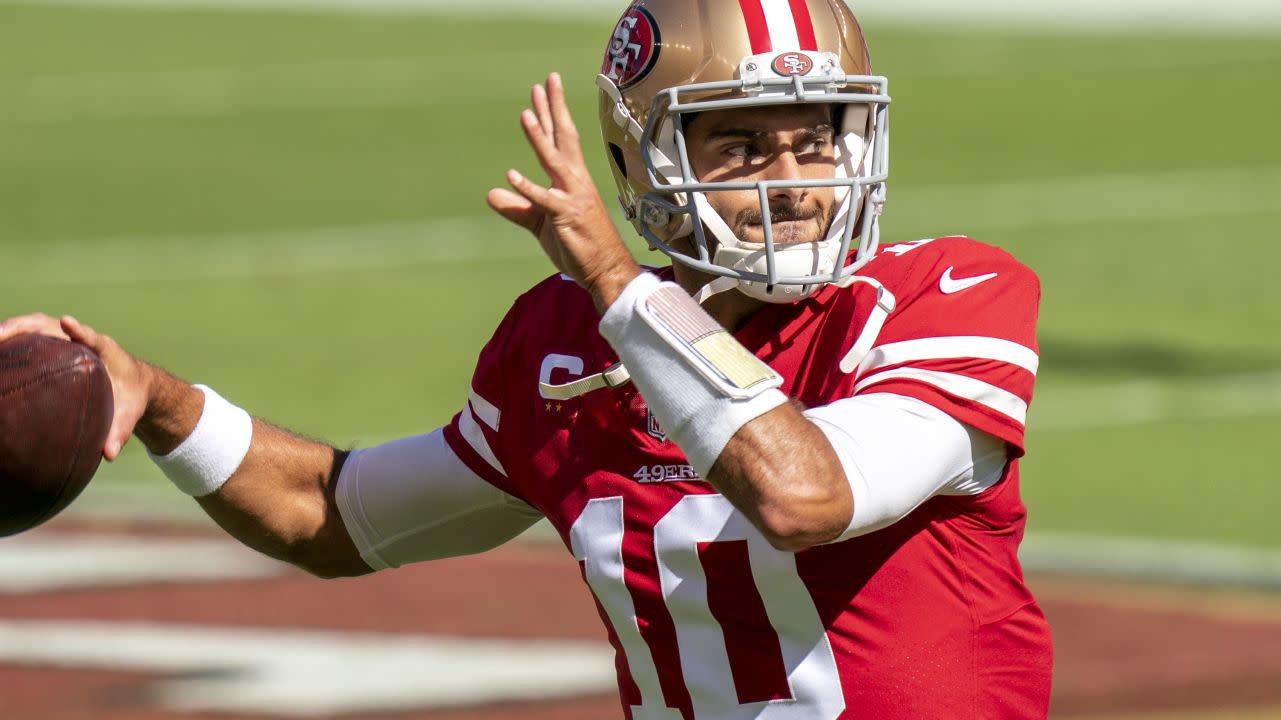 This one isn’t going to be easy, but they need this win in a bad way. Bill will outcoach this one, 27-20.