The NHL’s Eastern Conference officially has its eight representatives to compete for Lord Stanley’s Cup. We have known who the eight teams were going to be for the last couple months, but now it is official. The eight representatives from the Eastern Conference (in order of points) are: Florida Panthers, Carolina Hurricanes, Toronto Maple Leafs, New York Rangers, Tampa Bay Lightning, Boston Bruins, Pittsburgh Penguins, and Washington Capitals. Who are the teams to beat? Who are the pretenders? Here’s an NHL Eastern Conference playoff preview to get you ready for the post season. 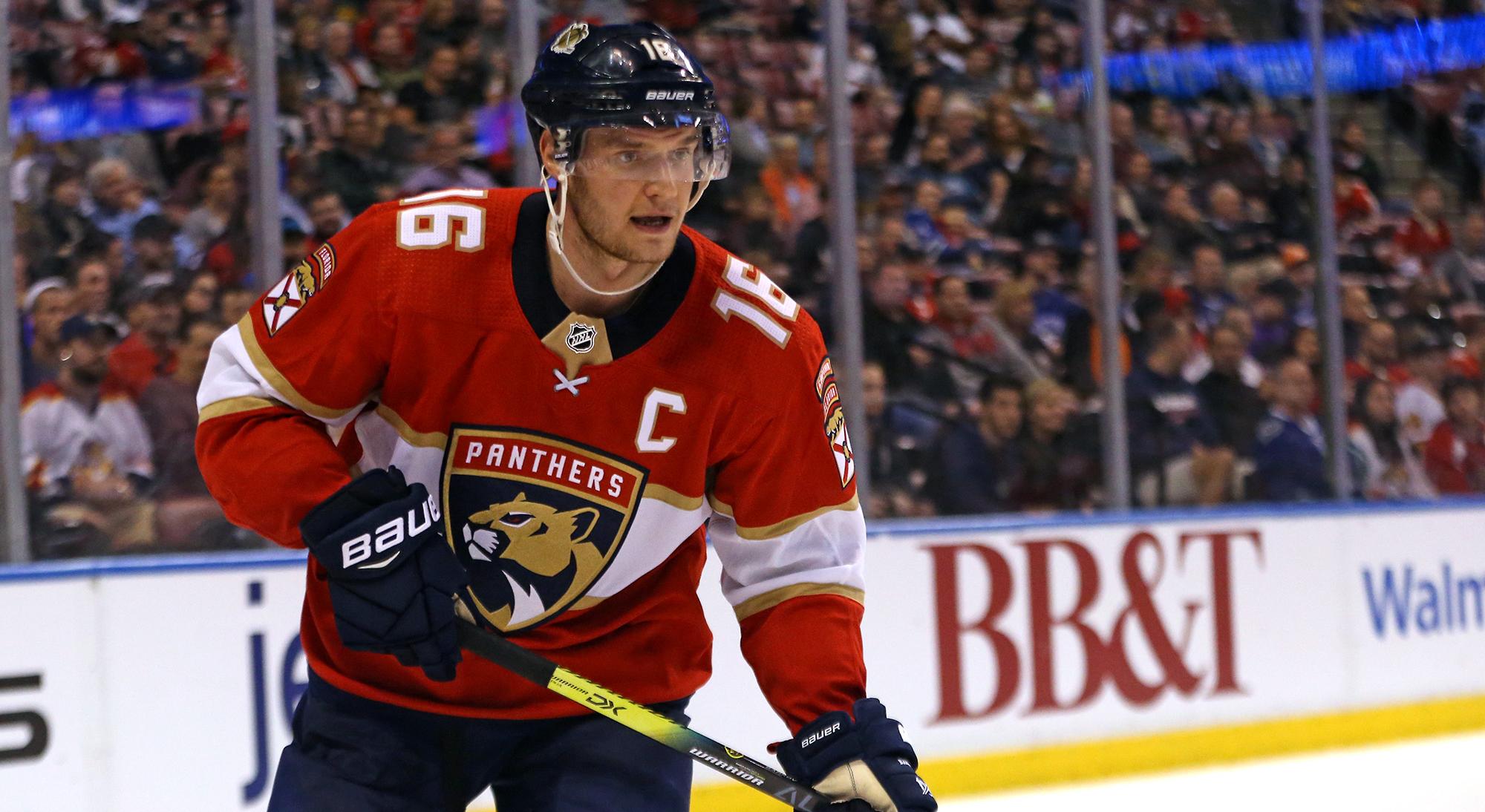 The Florida Panthers clinched the top spot in the Eastern Conference for the first time in franchise history. They are currently two points ahead of the Colorado Avalanche for the President’s Trophy with a game in hand. The Panthers are riding a 12-game win streak and showing no signs of slowing down. They have the league’s best goal differential and it’s not really close either. The only possible weakness the Panthers possess is their goaltending. Sergei Bobrovsky is 14th in games played with 51 but own’s the NHL’s 35 best save percentage at .913. However, the Panthers’ high scoring offense has proven to be more than enough to cover any potential struggles in goal. These bunch of jerks (and a bunch of former Rangers) are currently tied with the Rangers for first in the Metro division with 108 points. The Hurricanes are poised to lock up the Metro division and as of right now are matched up against the Boston Bruins. As a Rangers fan, the one team I would be scared of running into would be the Carolina Hurricanes. If the Rangers and Hurricanes met up, Brady Skjei, Tony DeAngelo, and Derek Stepan would easily be the series MVPs. Go Bruins? Ahhh here we are with the Toronto Maple Leafs. Second in the Atlantic division with 108 points, the Maple Leafs will look to finally prove doubters wrong this playoffs. Auston Matthews seems to be the sure-fire Hart Trophy winner and he has the Leafs at 7-2-1 in their last 10. However, they did just lose to the Lightning 8-1 on Thursday night. Toronto has one of the NHL’s best constructed rosters, but has yet to prove they can win in the playoffs. Blowing leads to the Bruins, failing to get out of the first round, the Maple Leafs are the new Washington Capitals. What I mean by that is they are a team that is consistently good and have a stacked roster, but show no playoff success. The Capitals were able to overcome that narrative in 2018, but until the Leafs do, you can’t pick them to win anything.

Since I am a Rangers fan, I can go on and on about this team. After many fans and writers counted them out in the offseason based in Chris Drury’s moves, this team has had a chip on their shoulder all season. They are wrapping up one of the most successful regular seasons in franchise history and have made it back to the postseason. Some of their 5v5 struggles have been fixed with the additions of Frank Vatrano, Andrew Copp, and Tyler Motte. Chris Kreider is challenging Jaromir Jagr’s single season goal record, and Igor Sheshterkin is the favorite for the Vezina Trophy. This team is buzzin and playing some of their best hockey heading into the playoffs. This team has the pieces to make a deep run on the backs for some true star power, especially in goal. 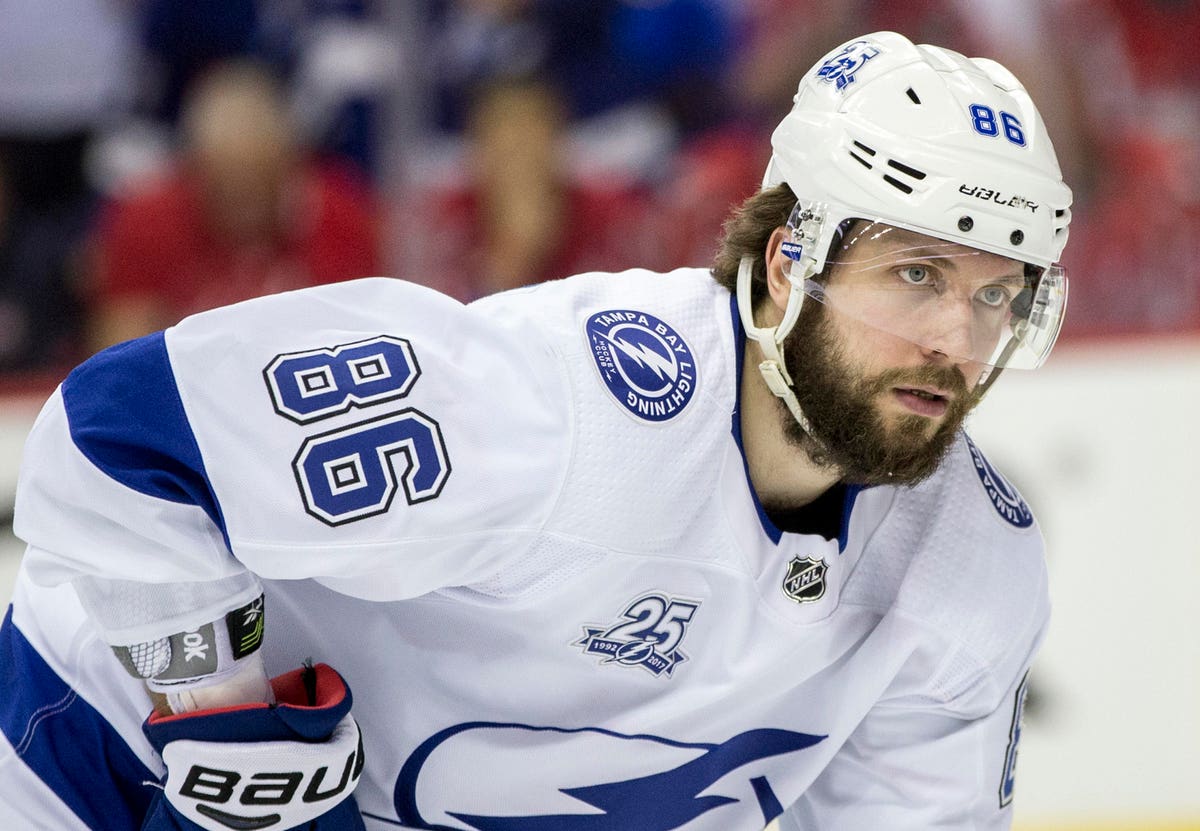 Is this considered a down season for the Tampa Bay Lightning? They are not performing at their historic levels like have in previous seasons. However, they are still the two-time defending Stanley Cup champion. Until proven otherwise, I feel like the Lightning have to be considered one of the favorites to win the Cup. They have proven players with Stamkos, Kucherov, Hedman, and of course Andrei Vasilevsky. Until proven otherwise, I see the Lightning as the team to beat in the East. 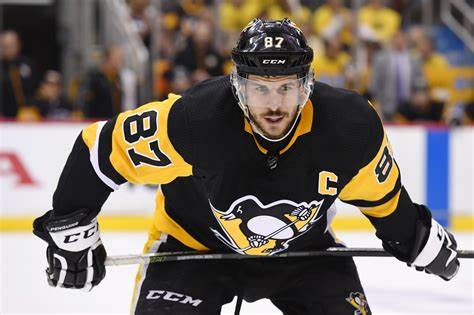 The Penguins confuse me. I thought the Penguins were ready to rebuild after the 2014-2015 season when they got bounced by the Rangers in 5 games in the opening round. However, they went on to win consecutive Stanley Cups right after that season. Anything is possible when you have Sidney Crosby and Evgeni Malkin on your team. The Penguins are certainly not the most talented team in the playoffs this season, but you never know what they can cook up with Crosby and Malkin on the ice. The Boston Bruins have some of the league’s most talented players in David Pastranak, Brad Marchand, and Patrice Bergeron. The Bruins underperformed during the first part of the season, but have been playing some good hockey down the stretch. With an aging core, is this Boston’s last run before they decide to rebuild? As of right now, the Bruins are matched up against the Hurricanes. I think that could be a very interesting series. Similar to the Penguins above, the Washington Capitals are nowhere near the most talented team in the playoffs this season. However, they still have the greatest goal scorer of this generation in Alex Ovechkin and that has to count for something right? The Capitals and Penguins are vying for the right to play the Rangers (most likely) in the first round. A matchup that Rangers fans would definitely prefer rather than playing the Leafs or Lightning in the first round.

There’s an NHL Eastern Conference playoff preview for you. Like I mentioned above, I believe it is the Lightning’s conference to lose until proven otherwise. The Panthers seem to be in an excellent spot to challenge for the cup, but can their offense keep up with potential goaltending struggles? This is bound to be a very exciting playoff picture in the eastern conference.