Yes those 2 sentences in my title go together. We are already seeing what the playoffs will look like and there has only been 9 weeks this season. This is the final week of the MLB Regular season. There are a lot of postseason tickets already punched. Some races will go down to the wire. It will be a fun week! So, I will get into a full playoff preview next week. But, I will talk about all the different races to watch out for this week.

The only division wrapped up is the AL West. The A’s won it over the weekend. But, the Rays need 1 more win to secure the AL East. The AL Central will go down to the end of the season with the White Sox leading the Twins by 1.5 games. Also, the 1 seed for the AL could come down to the wire as well. The Rays have a 1.5 game lead over the White Sox and a 2.0 game lead over the A’s for the top spot.

The 8 teams in the AL are pretty much set. Seattle is 3.0 game back of the 8th seed. That means it is just a race for who gets the 1-8 seeds. If the standing hold up as they are now the A’s would face the Astros in the first round. This would be an interesting matchup after the fight earlier this year. This will be the first time in 11 seasons.

The NL race is SO much more exciting! The difference between 5th and 12th place is only 4 games. The only 2 teams that have playoff spots are the Dodgers and Padres. All 3 NL divisions are about to be wrapped up. With a win or 2 for each the Braves, Cubs, and Dodgers they can clinch their respective divisions.

But, as I said that is not the fun. 8 teams are still really fighting for a playoff ticket. Most of these teams will be playing meaningful games right until the end of the season. The Reds who have not been in the playoffs in 6 seasons right now have the top Wild Card spot. They are followed by the Phillies who have not seen playoff action in 8 seasons. Like I said the Brewers, Giants, Rockies, and Mets are all on the outside looking in, but still have a chance to make it. I am going to be paying attention to what happens this last week. Click this link if you want to see a postseason standings.

Rays: 5-2 Split a 2 game series against the Nationals then won 4 of 5 verse the Orioles.

Blue Jays: 1-6 Swept by the Yankees on the road then lost 3 of 4 verse the Phillies.

Tigers: 2-4 Split a 2 game set against the Royals then lost 3 of 4 to the Indians at home.

Royals: 1-4 Split a 2 game series at the Tigers then swept on the road at the Brewers.

Astros: 4-2 Won 2 of 3 in 2 home series verse the Rangers and the Diamondbacks.

Angels: 3-3 Lost 2 of 3 verse the Diamondbacks then won 2 of the first 3 at home against the Rangers

Athletics: 4-3 Split a doubleheader at the Mariners then split a 2 game set at the Rockies then won 2 of 3 home games against the Giants

Marlins: 5-4 Won the last game against the Phillies then lost 2 of 3 verse the Red Sox then won 3 of 5 at home against the Nationals.

Phillies: 4-4 Lost the last game at the Marlins then lost 2 of 3 at home against the Mets then won 3 of 4 against the Blue Jays. 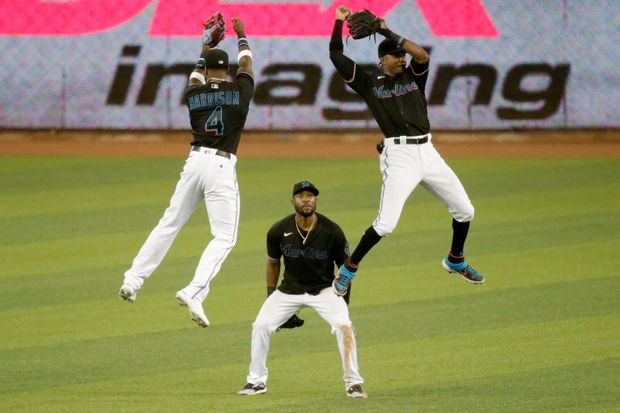 Cubs: 3-2 Swept a 2 game series against the Indians then lost 2 of 3 verse the Twins.

Reds: 6-1 Swept a home 4 game series against the Pirates then won 2 of 3 home game verse the White Sox.

Brewers: 6-2 Won 3 of 5 against the Cardinals then swept a home series against the Royals.

Pirates: 1-8 Swept in a 4 game road series at the Reds then won 1 of 5 verse the Cardinals

The AL playoffs is pretty much set with just division races happening during the last week of the season. While the NL has 8 teams playing for 4 spots. This will be very exciting to watch as the season unfolds. Keep an eye out for the latest Legends Lingo Episode!