Well the NFL’s opt-out period has now ended. So everyone who is going to back out of the season has now done so. As we all know, the Patriots were at the top of the league with 8 players that opted out from the 2020 NFL season. There’s going to need to be some replacements that might not have been expected to be thrust into a starting role this season. So here’s what the Pats can do to fill their holes.

With Marcus Cannon opting out, it leaves a gaping hole in a spot that was already not a strong position. The tackle position in particular has been very weak over the past few years, and Marcus has been one of the best, as well as one of the worst. This leaves free agent acquisition Korey Cunningham or 2019 draft pick Yodny Cajuste battling for the position. They could always bring back Marshall Newhouse, which we can all agree nobody wants. But he could add some depth with his experience. It’s even rumored that Joe Thuney could make the move to right tackle. This could mean that second year man Hjalte Froholdt is more ready than his counterpart Cajuste at tackle. It makes perfect sense for Cannon to opt out of this season, but it is not a great position for them to find a new starter at.

Not only did the greatest fullback in Patriots history retire abruptly, his free agent replacement in Dan Vitale now opted out. This leaves them with German import Jakob Johnson as the only fullback on the roster. He was very solid last year, but wasn’t completely healthy and is still very inexperienced. The running game struggled mightily without Develin last season, and there aren’t many options in free agency anymore. Maybe they go the route of no fullback. They can add a guy who can make things happen in singleback like Devonta Freeman. Unless they have another linebacker to move to offense, they’re going to have to get creative this season at a pivotal position to their offense.

The Pats actually did a lot to load up on outside pass rushers, which would have most likely taken some pass rush burden off of Dont’a Hightower this coming season…if he were playing. There is going to be a lot of pressure on 3rd year player Ja’Whaun Bentley. Bentley has a ton of potential, and showed that in his rookie preseason. However, he hasn’t been healthy and has not been able to prove himself. Otherwise, they are left with young unproven guys like Terez Hall and Cassh Malauia. There are some very solid free agent options available if these guys can’t get it done. Alec Ogletree is the freak athlete like Jamie Collins they like to have in the middle of their defenses. Wesley Woodyard is a veteran leader that could fill in. He could help run the defense if he is able to learn it. Preston Brown is only 27 and is only 2 years removed from leading the league in tackles. They have plenty of cap space now to take a shot on one of these guys, and it really wouldn’t hurt to see what they can do in camp. 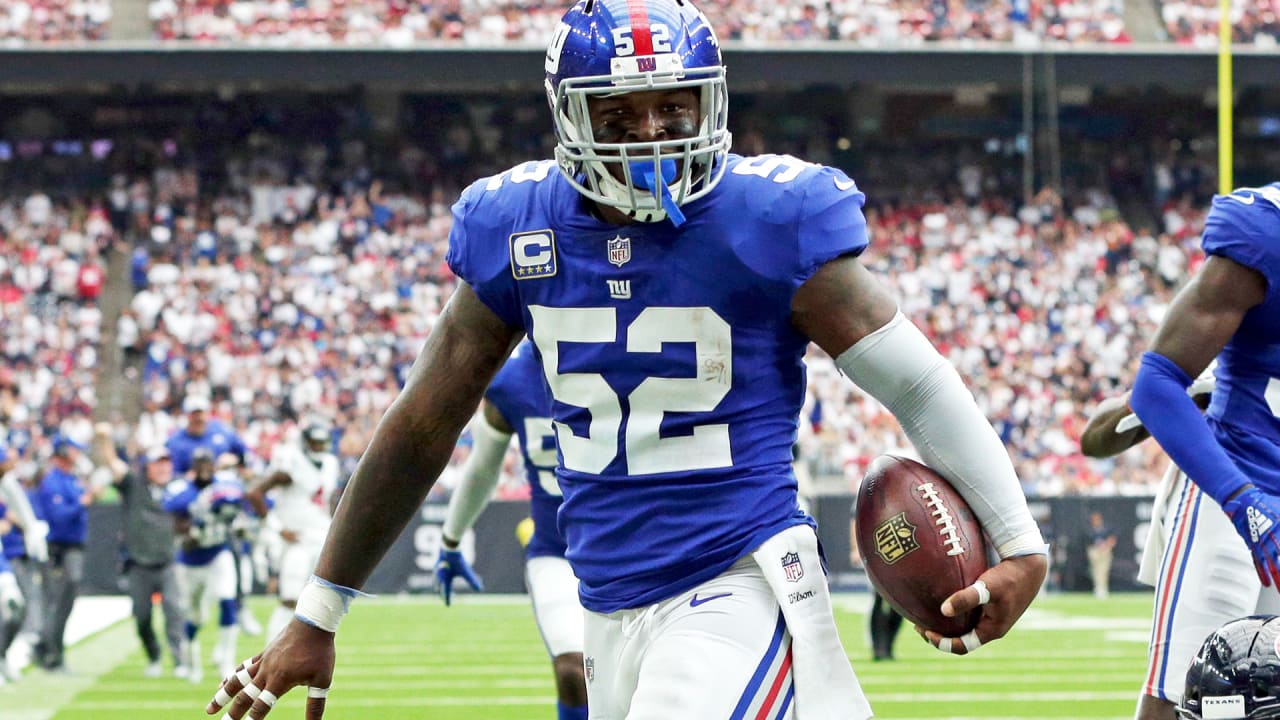 Pat Chung plays somewhat of a hybrid safety/linebacker type position that old football heads call the “monster back.” You don’t see it very often anymore, and it takes some special types of players to play it. This might be what they drafted Kyle Dugger for. They just didn’t expect him to need to replace Chung this soon. Keep in mind, they also signed Adrian Phillips to most likely fill the Duron Harmon coverage role. But his experience will help if Dugger struggles on the transition coming from a D2 school. They still have veteran guys who are mostly special teams players in Terrance Brooks and Cody Davis to help fill the role as well. There seems to be enough depth to not reach into the leftover free agents for this spot. But there are other guys available too. Mark Barron is a vet who was previously a safety and moved to linebacker. He could fill that type of hybrid position. Kehmal Ishmael is also a similar type player. Former Patriot Tavon Wilson is still available if they wanted a player familiar with the gameplan.