Those no good Cheatriots are at it again!  They always get the calls to go their way and the league loves them.  They clearly cheated to beat the Tennessee Titans and I’m going to prove it.

First, they were involved in the Demarco Murray injury.  If the Titans had their number one running back, Tom Brady wouldn’t have had the ball that much and the Patriots wouldn’t have scored 35 points!

Then they delayed the Titans team plane!  They were clearly afraid and didn’t want the Titans to have ample time to prepare for the Patriots so they had Bill manipulate air traffic control (proof below:) 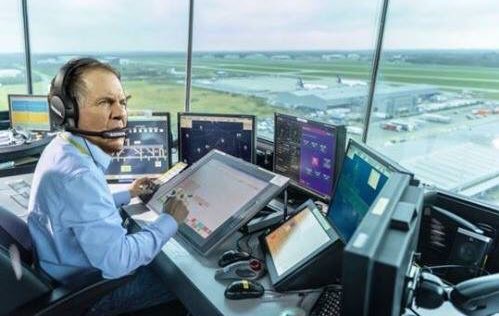 By now, the Patriots are clearly messing with the Titans so that they can’t have any advantage right?  Well apparently this didn’t work.  The Titans were still able to take a 7-0 in the 1st quarter.  So, naturally, the Patriots had to do SOMETHING to get things going in their favor.  Which they did after a James White 5 yard touchdown run which tied the game.

BUT, on the ensuing drive, the Titans were moving the ball yet again but the cheating Patriots struck again when they got the refs to call offensive pass interference on Eric Decker.  “That one goes down in history” said head coach Mike Mularkey of the Titans, well former head coach now.  How dare Malcolm Butler get in Decker’s way like that!

Then the Cheatriots struck yet again!  After the Patriots took a 14-7 lead, the Titans D did their job and held the Patriots to a punt with 6:32 remaining in the 2nd quarter.  Perfect amount of time for the Titans to make their comeback drive before halftime.  It was 4th and 5 and the ref throws a flag for false start on the Patriots…until the coaching staff of the Patriots talked the line judge into overturning it to offside!  Instead of 4th and 10 and a longer punt for Ryan Allen it’s now a 1st and 10 for the Patriots…HOW!?

He only jumped offside because of the false start…ri….right…?  I bet you’re going to tell me the Patriots defense doesn’t  jump offside right?  Then explain the 8 sacks they had.  They didn’t give Marcus Mariota enough time to run or look downfield, they clearly were offside every time and the refs never called it!  Not fair!

Well you know how the rest of this story goes, the Patriots go off and destroy the Titans 35-14 and have a match-up with the Sacksonville Jaguars Sunday at 3:05pm at Gillette Stadium for the AFC Championship.

DISCLAIMER: Yes, that was O.P.I. on Dekcer, the Titans were offside on the punt and the Patriots didn’t cheat.  The Titans simply aren’t ready yet so get over yourselves.  Also, thank god Pittsburgh lost, that’s what happens when you look ahead and forget your current opponent.  Bring on the Jags!