So, it seemed like it was going to be another slow offseason when it came to moves for the MLB. Well that changed quickly. Sunday night I was zooming and watching The Office with my girlfriend when I saw this tweet. I thought my eyes were going to pop out of my head. Then on Monday we get the second tweet. So, now everything has changed. Now teams will have to keep up with the moves the Padres are making. I will talk about how this affects all of the MLB.

There is growing optimism the #Padres will be able to complete their deal for Yu Darvish as soon as today. The Padres aren’t messing around

The Dodgers have won the NL West 7 straight season. Also, if you forgot they won the World Series in 2020. Many people believe the Dodgers are the best team in baseball. The Yankees on paper were a close 2nd, with the Braves another close team. The Padres were able to make the playoffs and win a series in 2020. But, when they played the Dodgers in the NLDS everyone could see who was the better team. The Padres knew they need to get better and that is exactly what they did.

This affects the top teams by showing them, they are not safe with the rosters they have. The Yankees were a disappointment in the 2020 season losing in the ALDS to the Rays. The Braves were close having a 3-1 lead over the Dodgers, but letting it slip away. Lastly, the Dodgers won the World Series, and many people think if they keep the same roster they can repeat.

The Padres made moves in the areas they were weak. When it came to the playoffs their pitching was the area they struggled most. The Dodgers were able to get to the staters early and wore out the bullpen. Now the Padres got a former CY Young Award winner and the runner up in the 2020 NL CY Young race. So if the Dodgers, Braves, or Yankees want to keep up they will need to make moves.

For years the Padres were considered a smaller market team. They signed Eric Hosmer to a 8 year $144 million contract before the 2018 season. The following offseason the Padres went out and got Manny Machado to sign a 10 year $300 million deal. To me that takes the Padres out of “small market”. They are spending money to try to win. Now the trades the Padres just made are showing how bad they want to win.

This is showing people a team can go from a small market to a large market if they invest right. The Padres are going to get more fans to come to their games (once fans can). People want to watch good baseball. The Padres are set to be GOOD for a long time. Other teams that are in smaller markets can follow what the Padres did to draw more fans. Invest your money in good players. But also, make the team a good place for players to come to. 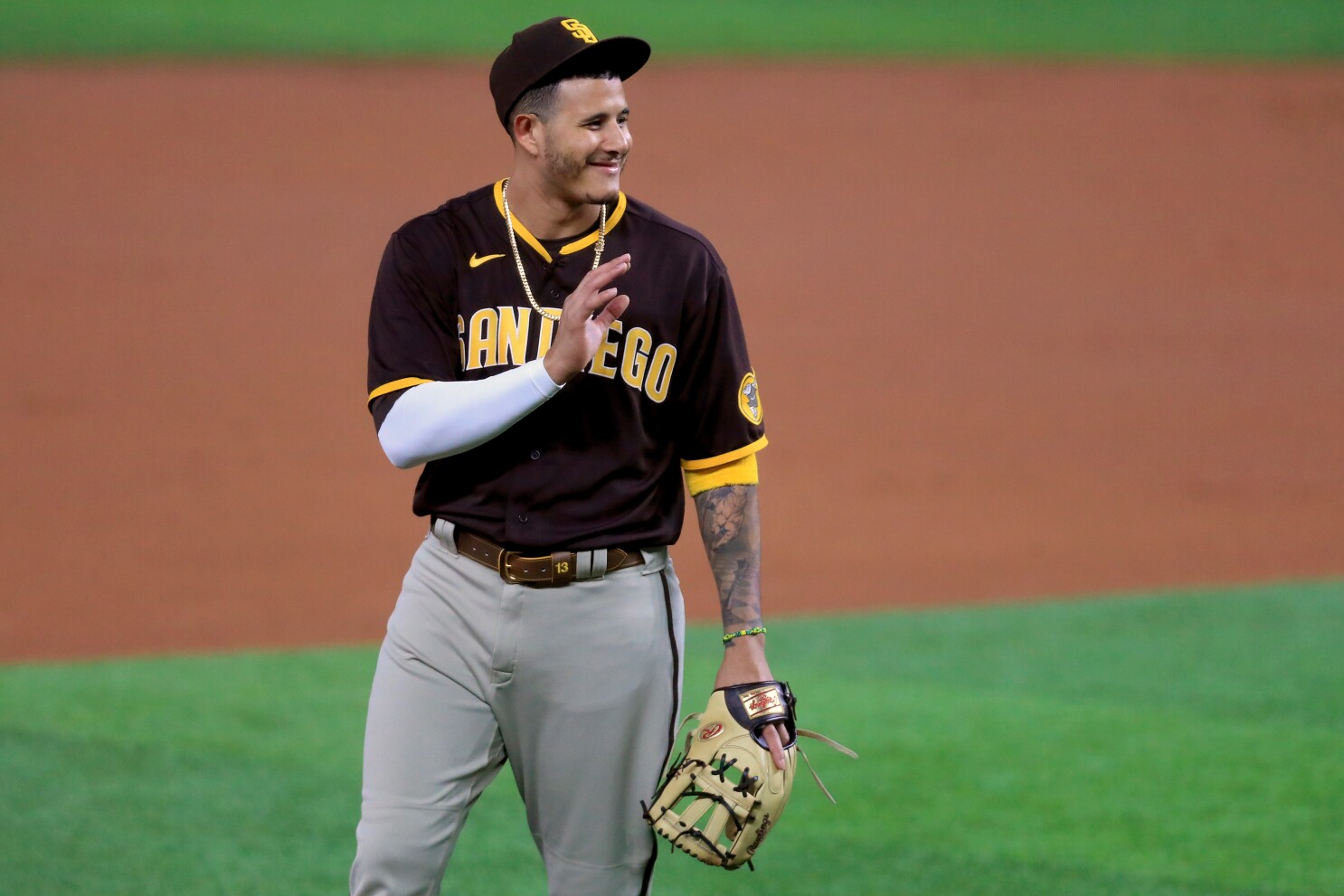 So, the last thing I want to touch on is farm systems. The Padres drafted and developed every well. They had the top farm system in all of baseball. The Padres trade some of those top prospects away for Snell and Darvish. They still have some of their top guys.

I believe you will see teams really invest in their farm systems. That might not be to have all of them come up, but they could use them to trade when the time is right. That is exactly what the Padres did. Look for this to be done around the league.

The Padres can changing how teams will go about getting better. Also, they are making the other top teams make moves. I do believe the Padres have a real chance to win the World Series in the next 3-5 years with the core they have. Check out episode 100 of Legends Lingo we put out last week. Look out for the Baseball New Years resolutions next week!