Fantasy Football fans listen up! As your draft date approaches, there’s always temptation to take a risk on someone. Fight that urge when it comes to quarterbacks. Your fantasy team will not be successful if you do not have a solid starting and backup quarterback. Even though the main concern is the skill positions, the quarterback is just as important. It may or may not be obvious that there are some quarterbacks that should be avoided at all costs. But, if it isn’t, here are the quarterbacks you should absolutely avoid!

For the first time in forever, it’s not worth drafting a quarterback from New Orleans. Winston will be without his number one receiver Michael Thomas for the forseeable future. So that means Alvin Kamara could see more carries. Plus, it’s not even a guarantee Winston will be the starting quarterback. Yes, there’s still the ongoing battle for the starting quarterback position between him and Taysom Hill. Remember, Winston is the president of the 30-30 club (30 touchdowns and 30 interceptions in a single season). 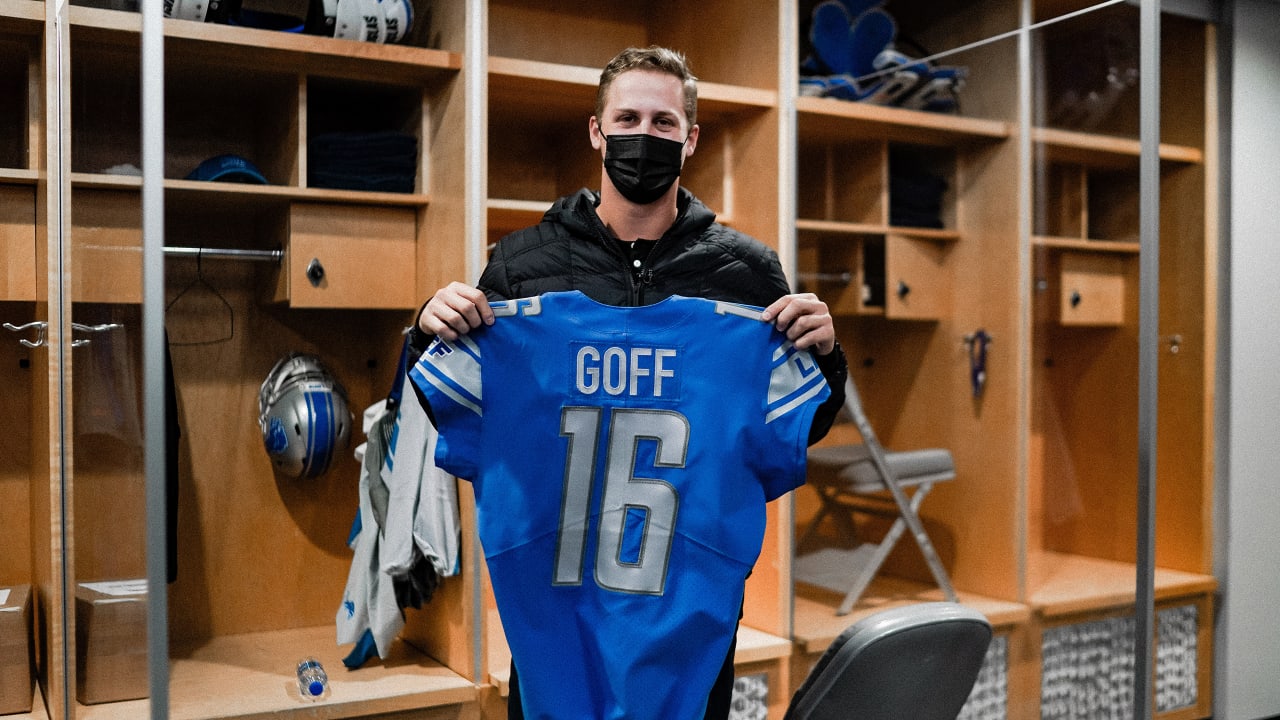 Jared Goff went from living in Los Angeles to living in Detroit. That’s a downgrade in itself. What adds insult to injury is that he’s also on the Lions now. Sure the Lions have D’Andre Swift at running back, but that’s it. Goff now has the island of misfit toys at wide receiver. To cut things short, there’s nothing good about the Lions. From management, to the coaching staff to the players. Detroit is where NFL careers die, for both fantasy and non fantasy.

Let’s play a game of hypotheticals here. Let’s say finally Deshaun Watson goes on the commissioner’s exempt list (which he should be on anyways). Tyrod Taylor is the next man up in Houston. But, Houston has a whole lot of nothing for Taylor to work with. Sure they have Brandin Cooks, but that’s really it. Taylor will have to be creative if he wants to be successful in Houston. Has Taylor ever been creative in his career? No. This seriously is more than an uphill battle for Houston and Taylor. Tyrod Taylor will fail in Houston.

Do yourself a favor and don’t bother. Yes, for now he is the starter. But, when Andy Dalton proves that he isn’t capable of being a starting quarterback and angers Allen Robinson, Justin Fields will take over and not look back. It’s mind blowing that Chicago is even giving this poorly talented quarterback a shot. Seriously, he’ll be benched before you can even blink. Spare yourself the headache and don’t draft the red rocket.