We have breaking news for you out of the soccer world that you do not want to miss!

Agreement with @diegocosta for the termination of his contract.
The club wishes the striker the best of luck in the next stage of his professional career.

Atletico Madrid decided to announce this morning the termination of contract with Diego Costa. The announcement comes at a perfect timing as there is a transfer window coming up in January. While the news are horrible to hear, it is time to realize that Diego Costa’s prime self is coming to a quick ending.

Diego in his primetime was a straight up problem for many leagues to handle! His talents only got better as he joined Atletico Madrid and developed further under Diego Simeone’s management. Let me provide some stats for you to trigger your fancy:

Prime Diego Costa was all sorts of trouble 😤 pic.twitter.com/2QD9oyocnS

Many forget that Diego is 32 years old and unfortunately time flies by when you’re having fun. I have a few spots that I think would be great new beginnings for Diego Costa as he moves away from Atletico Madrid.

Diego makes a lot of sense in the English Premier League where demand for high talent is up in the sky. Wolves currently is in dire need for a strong forward, and there is no one I see more suitable for a temporary replacement to Raul Jimenez than Diego Costa.

In addition, Diego has ties to Jorge Mendes, best agent in the world, why not! Wolves is dangerous here as they literally have nothing to lose should they go for it with Costa.

In my opinion, Everton is in need for more power upfront. Someone who is resilient, a go-getter and can create further chances.

Everton has a strong midfield with James Rodriguez, Richarlison and Allan, but why not consider a dual threat with DCL and Diego Costa up front? 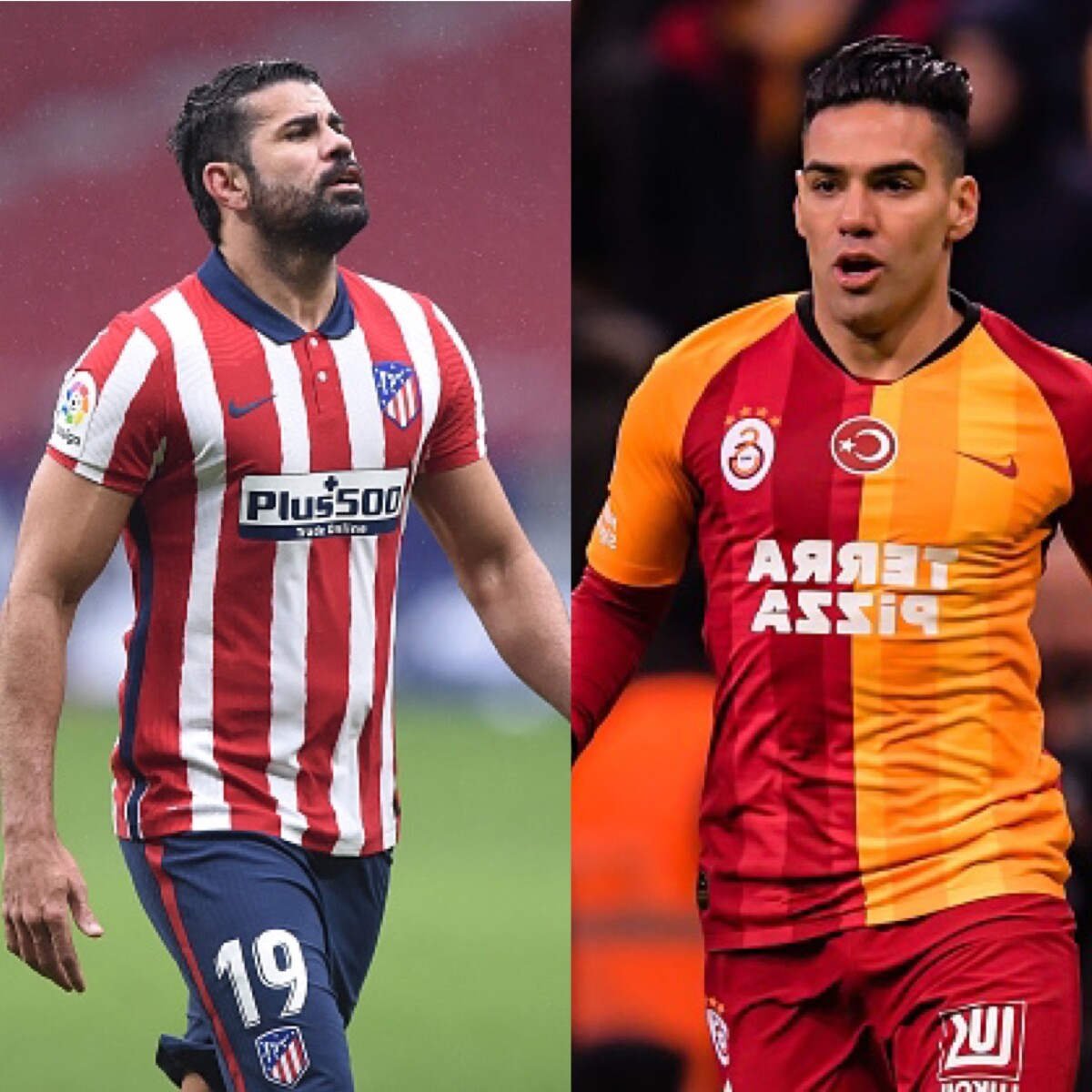 How amazing would it for a reunion of the two most lethal forwards of Atletico Madrid history to be in one club?

Diego Costa could join Galatasaray and literally be the next forward for them as Radamel Falcao is basically in his last years of his career. Never mind the factor that Arda Turan currently plays for Galatasaray. Costa and Turan had a tremendous relationship in Galatasaray and this is personally where I think he most likely lands.

Could Diego Costa be MLS Bound?

Where would be a good move for him? 🤔

One of the teams that should highly consider his talents are no other than Orlando City and yes even Salt Lake City! Orlando City makes the most sense for Diego as him and Nani would be an incredible duo that could bring a lot of glory to a city where soccer passion is in full growth.

Many would say they would want him in New England and sure why not! However, there is no way that we see an investment this big into a player before we even build a stadium that’s closer to the city and that can attract more fandom to it.

So as I said earlier, the January transfer window is off to a hot-start!