The Bruins made a couple of signings Wednesday afternoon… no, not the big ones you wanted.

Zboril is still looking to make himself a regular NHler, 5 years after being drafted by the B’s in the first round back in 2015. Jakub has been playing on loan in the Czech league, suiting up in just two games for his hometown Brno Kometa.

The 23 year old has only skated in 2 NHL games, leaving bruins fans wanting more from the left-handed defenseman. With Torey Krug signing in St. Louis, this could be his big chance. 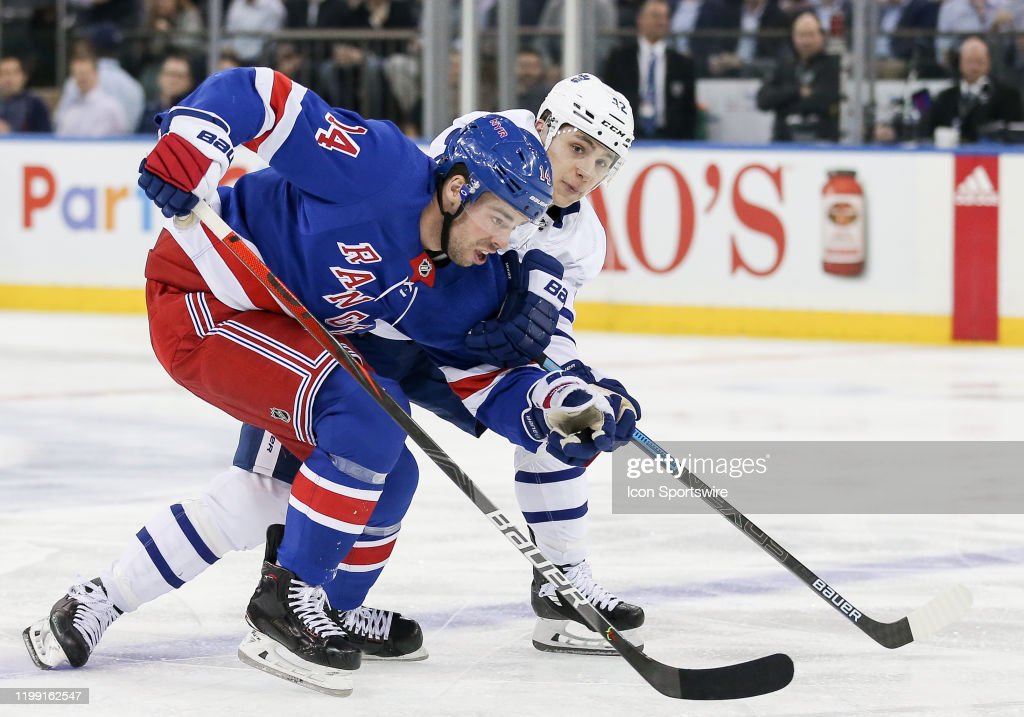 Greg McKegg has suited up for 6 different NHL teams since entering the league with the Leafs back in the 2013-14 season. McKegg has racked up 33 points in 185 games.

This is purely a depth signing, as McKegg can be plugged in on the B’s fourth line when needed. With Brad Marchand probably missing the beginning of the season, the depth on the Penalty Kill never hurts.

Callum Booth has yet to appear in an NHL game, and has been splitting time between the AHL and ECHL. The 23 year old has spent his 4 pro seasons within the Carolina Hurricanes organization.

With Tuukka Rask and Jaroslav Halak clearly being the 1-2 punch for Boston, this signing is pure depth for the AHL squad after losing Max Lagace in Free Agency. Being just 23, there might be some potential for him to grow into a bigger role within the organization.