Starting with more COVID pauses to Yoenis Cespedes going missing a lot has happened in the MLB in this past week. I will give a quick recap on how each team did. But first I will go over the major headlines from the past week.

So as many of you may have seen Yoenis Cespedes opted out of the 2020 season. This one might have been the weirdest one yet. If you want to see what a fan of the Mets thinks read it here. But the long story short on Sunday he went missing from the Mets. Then 3 hours later the Mets found out he was opting out. That ends his Mets career. He is a character, so this does not fully surprise me but it was not the right way to do it.

As of yesterday (Monday 8/3) there have been 21 games affected by Coronavirus delays. Both the Marlins and Cardinals have had their seasons paused because of outbreaks. The MLB has created a new schedule to help get teams playing if they can. If you want to view that schedule click here. I think they are doing the right thing to keep teams playing.

The MLB has a lot of issues with their season. The first of which is the travel. Players have to travel to the different cities. There is no knowing if it is completely safe while traveling. Also the league is trusting players to be smart and not go out. We already know that players will go out. That is one reason the Marlins are having an outbreak. 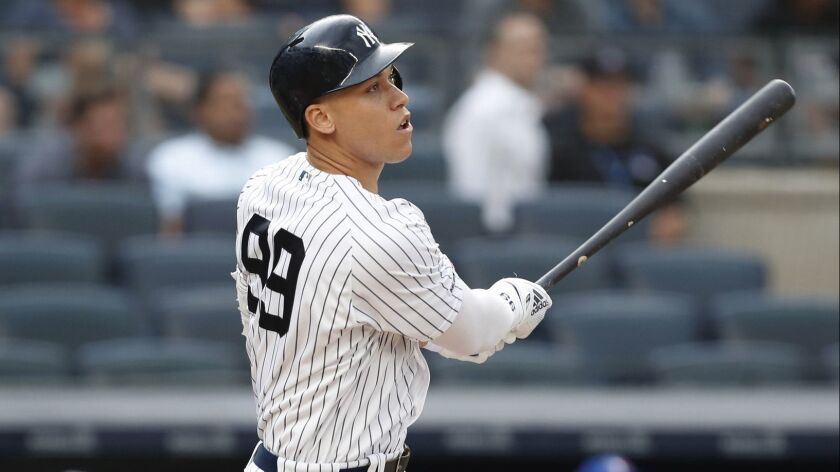 Orioles: 3-2 With a sweep of the Rays and loses against the Yankees in games where they were supposed to play the Marlins

Red Sox: 2-5 They split the home and home series with the Mets and got swept by the Yankees.

Yankees: 6-0 They beat the Orioles in games where they should have been playing the Phillies and swept the Red Sox.

Rays: 2-5 They split the home and home with the Braves and got swept by the Orioles.

Blue Jays: 2-2 Split the home and home with the Nationals and games got postponed with the Phillies. 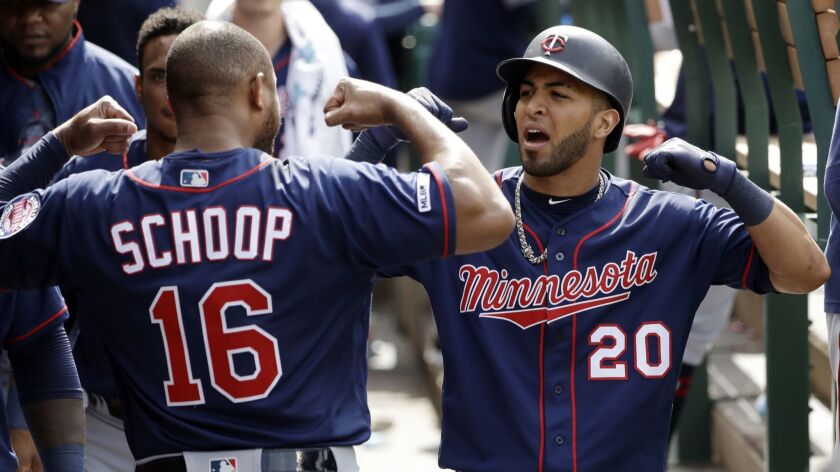 White Sox: 5-2 Lost first 2 against Indians then won last game, swept the Royals and won game one against the Brewers

Tigers: 3-4 Split a 4 game set against the Royals then won game 1 verse the Reds only to be swept in a double header by the Reds. Were supposed to play Cardinals but those games are postponed.

Royals: 2-6 Split a 4 game series verse the Tigers. Got swept by the White Sox and lost game 1 verse the Cubs.

Twins: 6-1 Swept the Cardinals in a 2 game series, won 3 of 4 verse the Indians and won game 1 verse the Pirates.

Astros: 2-3 Got swept in a 2 game series by the Dodgers and won 2 of 3 against the Angels.

Angels: 2-4 Won 1 of 3 in 2 series the first verse the Mariners the second against the Astros.

Athletics: 3-3 Swept in a 2 game series by the Rockies the won the last 3 of a 4 game series verse the Mariners.

Rangers: 2-3 Split a 2 game series verse the D-Backs and lost 2 of 3 against the Giants. 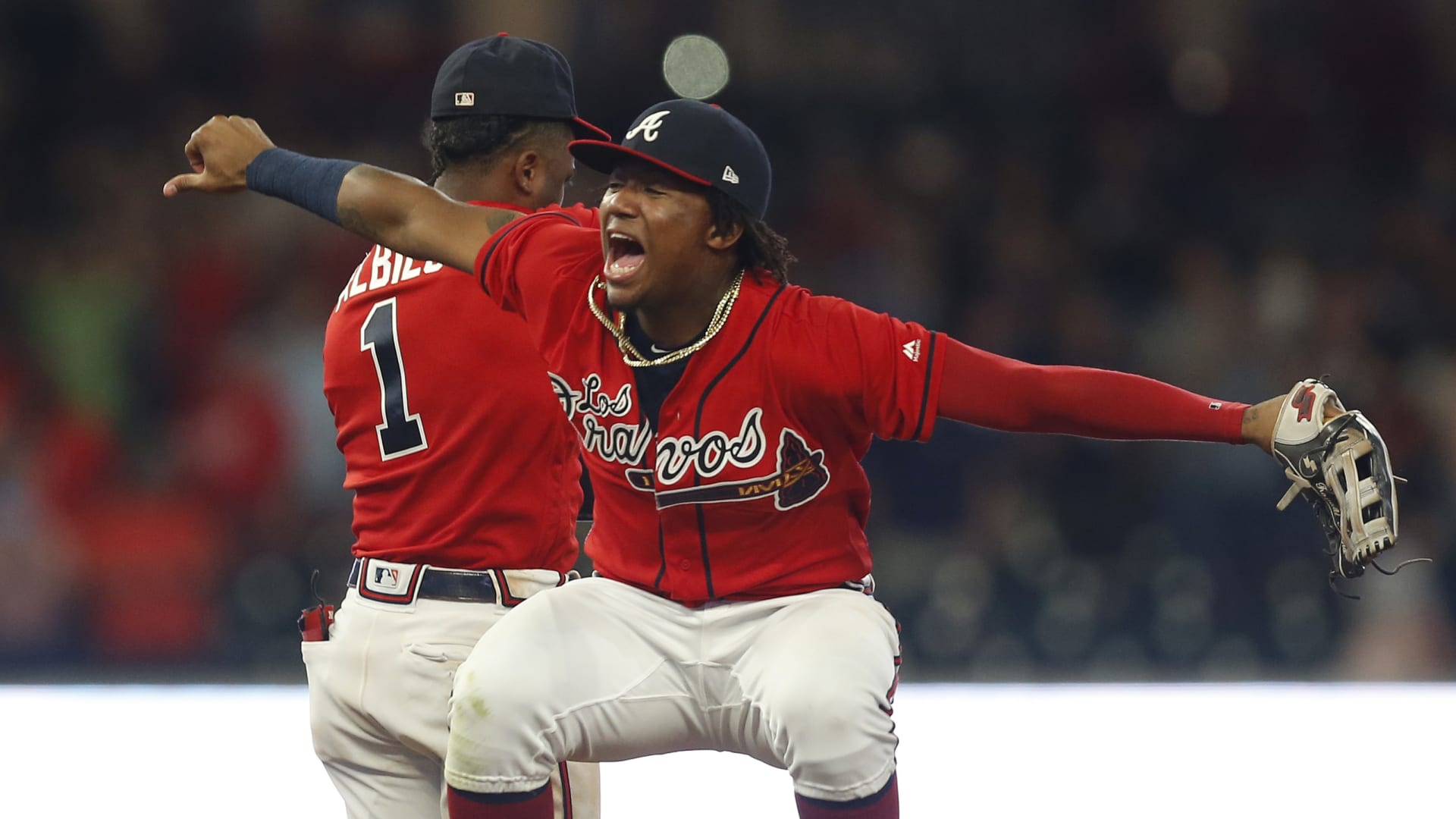 Braves: 4-3 Split home and home verse the Rays then won 3 of 4 verse the Mets.

Marlins: Have not played since 7/26 because of COVID

Phillies: Lost only game on 8/3 to Yankees. They were paused because of COVID.

Nationals: 1-2 Split home and home against the Blue Jays then did not play because they were supposed to play Marlins.

Cubs: 5-1 Won 2 of 3 verse the Reds the sweet Pirates and won game 1 against the Royals.

Brewers: 1-2 Lost 1 of 2 verse Pirates the lost game 1 verse White Sox. Games against Cardinals were postponed because of COVID.

Pirates: 1-5 Won 1 of 2 against the Brewers, swept by the cubs and lost the first game against the Twins.

Cardinals: 0-2 Swept by Twins in 2 game set. Season is now on pause because of COVID.

Diamondbacks: 2-4 Split 2 games against the Rangers then lost 3 of 4 against Dodgers.

Dodgers: 5-2 Swept a 2 game series against the Astros, won 3 of 4 against the D-Backs. Lost game 1 verse Padres.

Giants: 3-4 Lost 2 of 3 verse Padres then won 2 of 3 against the Rangers, and dropped game 1 against the Rockies.

So now we have seen everything from games being played to players going missing to teams being paused. What could happen in week 3 of baseball?! Stay tuned here to find out. If you want to hear my idea of what the MLB could do to keep the games going listen to the latest episode of Legends Lingo that drops Thursday 8/6.