Yesterday, Philip Rivers announced his retirement from the NFL. Now, the 39-year-old can focus on life after football. Maybe he starts a family finally or he just sits back in relaxes. Regardless, one of the most respected quarterbacks in the NFL is hanging up the cleats and moving on to the next chapter in his life. The NFL will miss this elusive trash talker, but is this the last time we see Rivers in the NFL? Who knows. But, for now, let’s celebrate the career of Philip Rivers. As for starting a family, all football fans are hopefully that he already has a family, a big family. 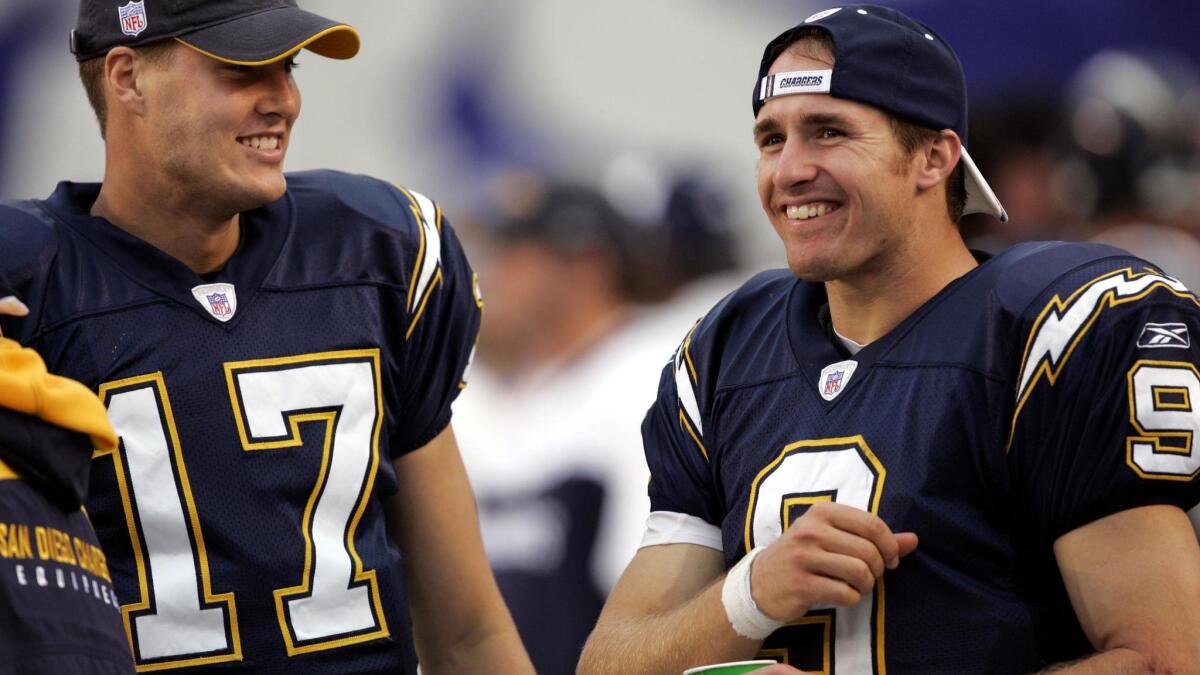 Philip Rivers was part of one of the most memorable draft moments. The San Diego Chargers had the first pick and selected Eli Manning. The problem was, for some reason the Eli and the Manning family wanted nothing to do with San Diego. At the fourth pick, the New York Giants selected Philip Rivers. The two teams agreed to trade the picks, which sent Rivers to San Diego and Manning to New York. Eli will forever be a villian in San Diego. Not Rivers though. Rivers got a chance to learn from Drew Brees until he signed with the New Orleans Saints in 2006. Up until the 2006 season, Rivers didn’t see much action.

The 2006 San Diego Chargers might be the greatest team to never reach the Super Bowl. In Rivers’ first season as a starter the Chargers went 14-2. In the breakout year for Rivers, he threw for 3,388 yards, 22 touchdowns, nine interceptions and completed 61.7 percent of his passes. Not bad for being a first year starter. The Chargers were favorites to go to the Super Bowl in 2006, but the dream of reaching the big game came to an end. The Chargers fell to the New England Patriots in the divisional round 24-21. Rivers was voted to the pro bowl that season and also set the franchise record for wins and fourth quarter comebacks.

Every year in his prime, Rivers was a contender to have the most passing yards in a season. From 2008 to 2011 he threw for over 4,000 yards in each of those seasons. After missing the 4,000 yard mark in 2012, he hit the mark again in 2013 and never missed it again. During the prime years, Rivers developed his elite pass game and never looked back once he had it down. In 2008, Rivers led the NFL in touchdown passes, passer rating, yards per pass attempt and adjusted yards per attempt. He led the Chargers to the playoffs where they again lost in the divisional round, this time to Pittsburgh. In 2009, Rivers got his first big boy contract. He signed a six-year, $92 million extension with the Chargers.

Final years with the Chargers 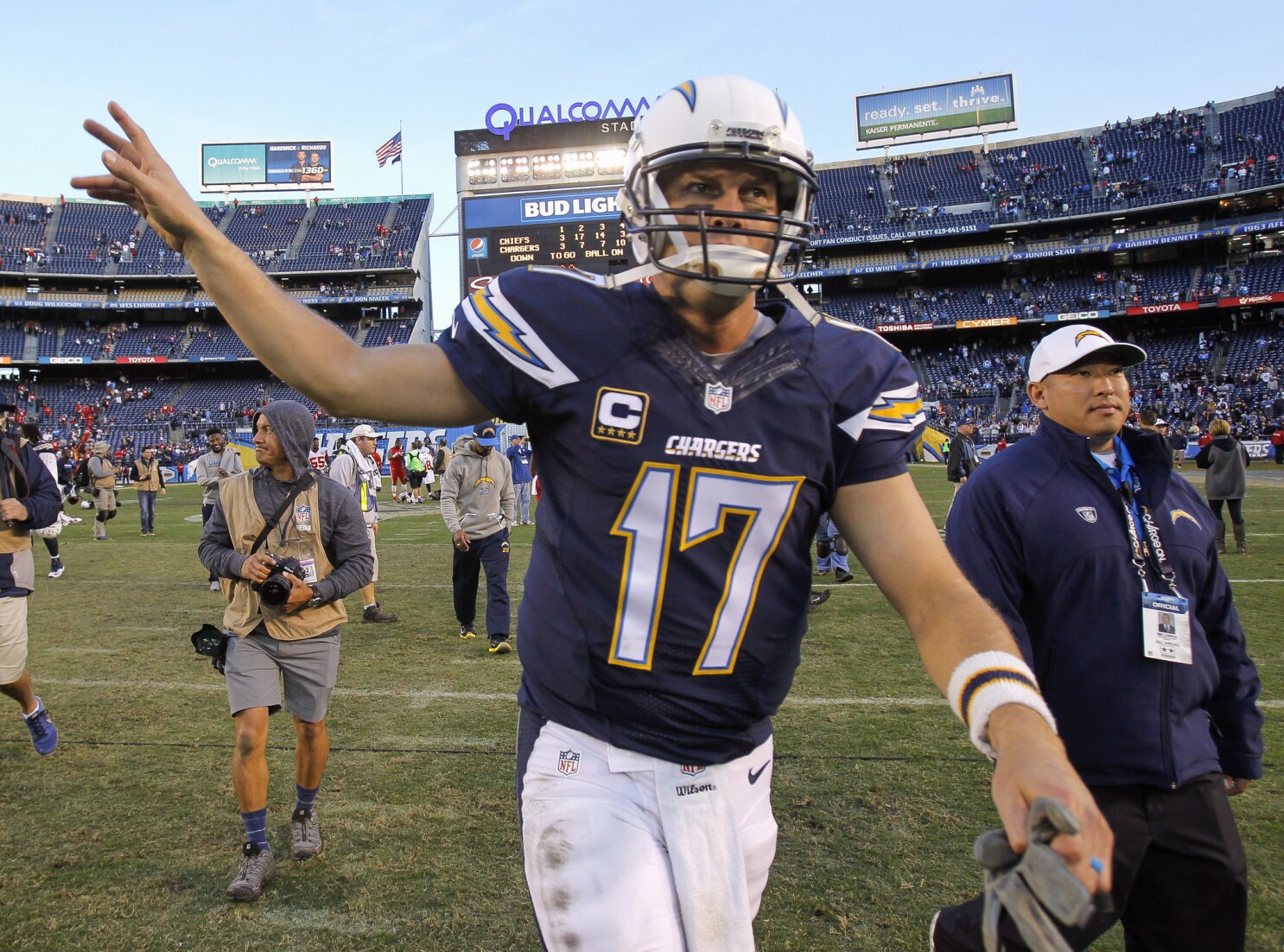 On March 17, 2020, Rivers signed a one year deal with the Colts. The Colts went 11-5 under the leadership of Rivers making an appearance in the playoffs. The Colts were eliminated by the Buffalo Bills in a 27-24 loss. In what would be Rivers’ final season, he would throw for 4,169 yards, 24 touchdowns, 11 interceptions and complete 68 percent of his passes.

Rivers put up quite the career stat line. He ends his career with 5,277 completions, 63,440 yards, 421 touchdowns, 209 interceptions, had a quarterback rating of 95.2 and have a completion percentage of 64.9. Rivers was voted to the pro bowl eight times, won the AP comeback player of the year award in 2013 and won AFC offensive player of the month four times in his career. The NFL will miss Philip Rivers, and Philip Rivers will miss the NFL. It’s safe to say that there will never be another nice trash talker to take the field again. One day, we will see him in the hall of fame.