Another great golf major is coming up and this time its the PGA Championship.

I have previously shared with you who my top picks would be to win this major. At this time, I would also like to share with you who I believe will be the sleeper picks or underdogs for this event. Let’s get it started…

First up is Abraham Ancer.

Ancer has been a sleeper pick in my opinion for many. The 30 year old Mexican-American currently is ranked #19 in the PGA tour world ranking. Previously at the Masters, he barely missed the top 25 ranking. As you look past that Masters performance though, Ancer finished 2nd at the Wells Fargo Championship and his performances have shown serious improvements all year long.

Ancer could be due for a big moment and this PGA Championship course offers that. In addition to the windiness, some of the fairways will require precision as some of them are super narrow. I think this is where Ancer could have himself a day as his precision has shown significant improvements. I would not be surprise to see him making it into the top 10 at the end of this thing.

After having watched the AT&T Byron Nelson tournament and now heading into the second major of the year, Berger is one of the first ones to stick out as a Sleeper for me.

Looking closer at the numbers Berger put up, he hit well over 81% on the week doing well to gain strokes in Texas. As we gear up for a windy and demanding course out of Kaiwah Island SC, this is an extremely important category to analyze.

If you are looking for an intriguing option, Berger is your guy!

Personally, I have no idea why Tommy isn’t one of the favorites to win in Kiawah Island.

If there is anybody more prepared to battle windy, potentially chilly weather this day and age, it is definitely no other than Tommy. The English is accustomed to this type of weather and has proven it from time to time. Remember 2018 at Shinnecock Hills?

Tommy landed 2nd at Shinnecock, one if not the most demanding course in recent golf major history. Tough grass, hills, wind and just overall brutal conditions. Fleetwood then was able to show his immediate natural talent and put up a performance that even had Brooks Koepka nervous.

Eventually, we all know that Koepka won Shinnecock but if he hadn’t, there is no doubt Fleetwood would’ve been a clear choice as well. Fleetwood is the type of guy to do very well and can change his strategy quickly to adjust accordingly. I would say Fleetwood could end in the top 10 this year in the PGA Championship.

Speaking of Shinnecock and tough courses, here is another person that often surprises at these type of events.

The 40-year old English golfer has been on a sensational ride so far this year. For Rose, it feels like while he may be playing some of his best golf, he is having the same challenges as Jon Rahm. Rose just for some reason can’t seem to finish things up lately in victory. In this years’ Masters, Rose was the clear leader for a few days, but a turn for the worse was one of those things that derailed an excellent performance by the English man.

Coming into Kiawah Island, this may be the perfect opportunity for him to redeem himself. As I have mentioned before, this course could be as complex as Shinnecock or could offer windy conditions much like the Augusta National did back in April.

Justin’s drive and precision make him suitable for this course, currently his odds are at 40-1 but wouldn’t be shocked if he too landed in the top 10. 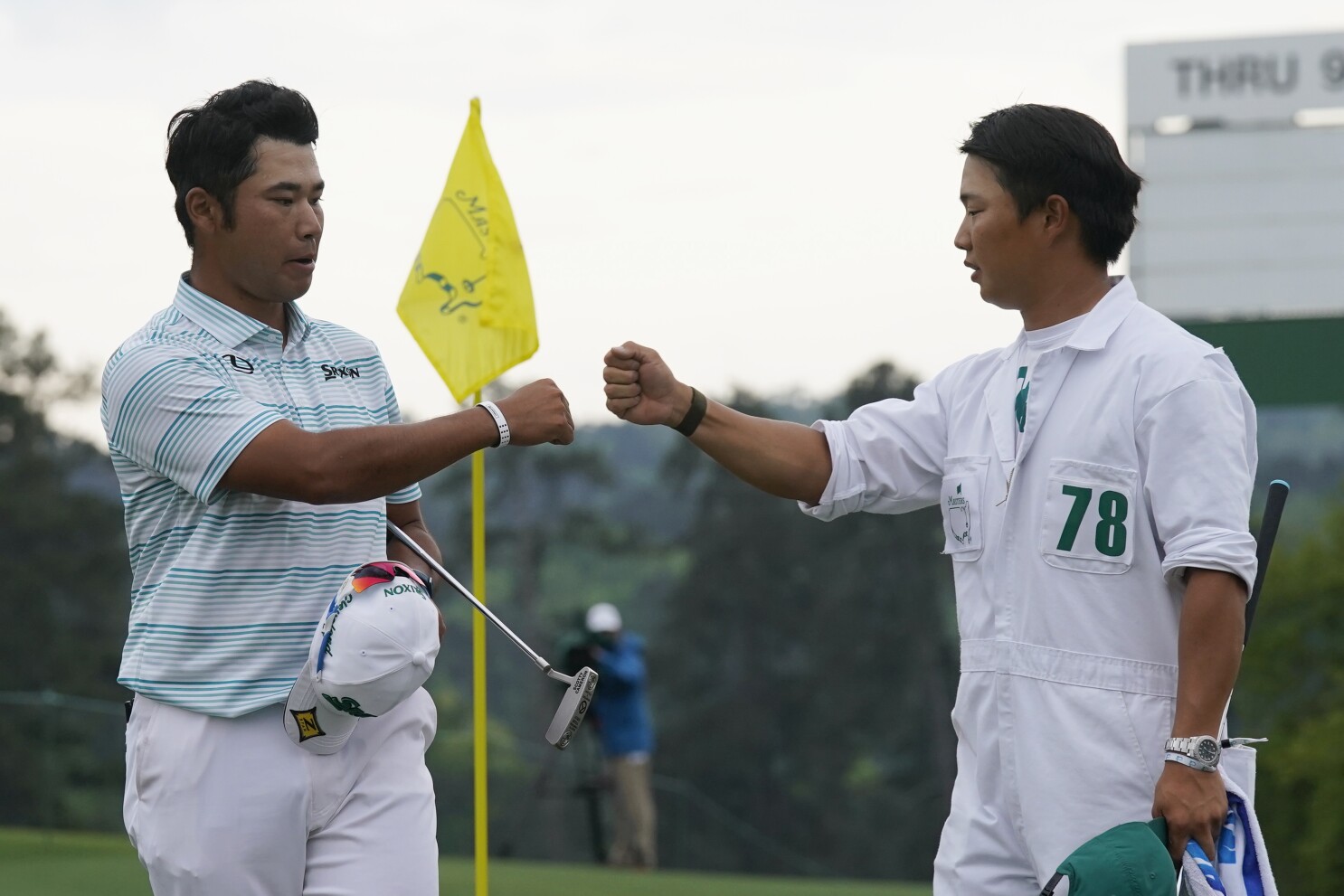 I know what you must be thinking. How is he even a sleeper pick?

Trust me, I am on the same boat as I research more and more on who to pick as a winner of this PGA Championship. For those who don’t know, Matsuyama won the green jacket this year at the Masters after a stellar comeback performance.

In my opinion, Matsuyama is one of those who will always be a dark horse in people’s mind. The Japanese golfer has been very fun to watch and see develop his game. As I look at the Ocean Course for this years’ Championship, I couldn’t think of anyone else who should be more deserving of winning this than Hideki.

His composure, the way he studies his every move and his versatility to adjust and conquer is what makes him who he is today. Hideki Matsuyama would be a safe pick in this course as he is good when it comes to managing the ball in windy conditions like the ones upcoming.

Anyways, this is going to be another exciting major and who knows what the outcome and additional course obstacles will be. All I know is, good luck to the participants and may the odds be ever in their favor.