Now that there has been some time to let the NFL Draft sink in, lets take a dive into what the Patriots did. They addressed some needs, and made some typical Belichick surprise moves as well.

Round 1, Pick 32: N’Keal Harry – Scouts have been very high on this pick for the Patriots. Bill has never drafted a wide receiver in the first round as long as he has been the Patriots head coach, and most of his early round receivers have flopped. Harry has huge potential to be a great target for Tom Brady. At 6’2″ 230 he is a physical specimen with great hands and speed. He could be a fantastic possession threat and use his size to replace Gronk in the red zone. He can really run any route on the tree and be a future threat for this team.

Round 2, Pick 13: JoeJuan Williams – The Pats traded up for the cornerback from Vanderbilt, so they are very high on this guy. Drafting Williams doesn’t completely address a need, but could for the future. He is a huge corner at 6’4″ 208, and is a very physical player. He seems like he could be similar to Devin McCourty, who also used to play corner and had to switch to safety. With McCourty aging, he might fit right in to replace him at safety and play centerfield the same way he does.

Round 3, Pick 14: Chase Winovich – If you read my draft predictions, you’ll know this is the only guy I got right. Winovich is an absolute psycho who loves the game of football, and addresses a huge need at pass rusher after losing Trey Flowers. Winovich seems a similar type player to Rob Ninkovich, who is just always exactly where he needs to be, and is very reliable. He has the potential to be a force on this defense for years to come.

Round 3, Pick 87: Damien Harris – This was one of those Bill surprise picks. They seemed well staffed at the running back position from last season, and he still spent an early season pick on a RB. They haven’t had much luck with their power backs, after losing Blount, striking out on Mike Gillislee, and losing Jeremy Hill to injury. Instead of taking the free agent route they went for an Alabama back, who consistently produce some good bruisers. This could spell the end of Rex Burkhead, depending on the roster spots available.

Round 3, Pick 101: Yodny Cajuste – This one hurt a little, since Will Grier went the pick before him. That was a QB I would have loved to be the future of the team, but after he went, they decided to go with a guy who protected him. Not only that, he has been a starter at tackle for 3 straight years, giving him great experience at the position. He should fill the void left by LaAdrian Waddle as a good backup tackle. Who knows, if Isaiah Wynn doesn’t work out, maybe he ends up a starter.

Round 4, Pick 118: Hjalte Froholdt – Froholdt adds some depth to the interior offensive line. He might be a guy that has to fight for a spot on the practice squad, with Shaq Mason, Joe Thuney, and Ted Karras have been very solid at the guard position.

Round 4, Pick 133: Jarrett Stidham – There was one point where Stidham was one of the highest rated QBs going into this draft. He had a fantastic 2017 season and a down year in 2018, which dropped his draft stock. Auburn is also not a super high powered passing offense which could have caused him to drop as well. Is he the future? He could be, or maybe he is a distraction to make people forget about Danny Etling. 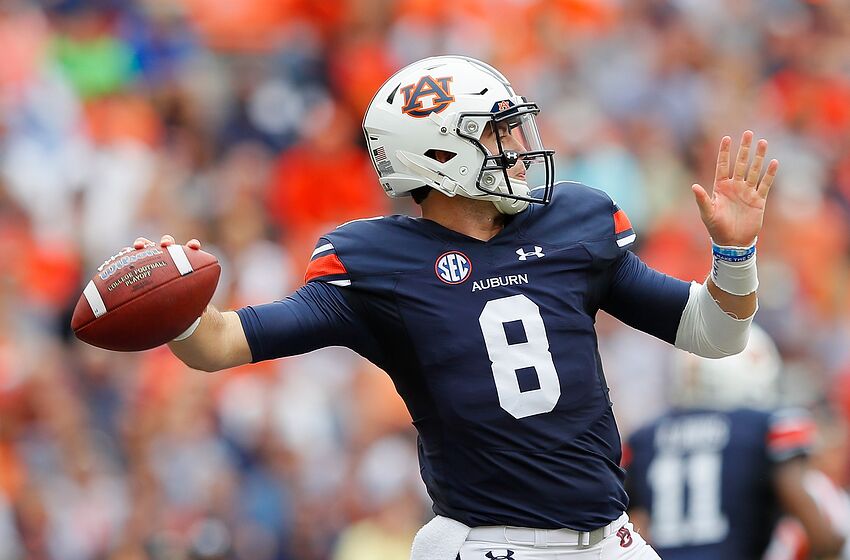 Round 5, Pick 159: Byron Cowart – Cowart is another move to add depth to the defensive line. He was once a five star recruit going into college and did not pan out at Auburn, which landed him at Maryland. This makes it clear that there is a serious talent level with him, and if he can be coached correctly he can be a great rotational player on the defensive line.

Round 5, Pick 163: Jake Bailey – This was another one of those weird Belichick surprises. The Pats just signed Ryan Allen to an extension, and he was a huge part in helping them win the Super Bowl, so they go ahead and draft a punter? And he’s a righty? The Pats have not had a righty punter since Ken Walter. Maybe he ends up on the practice squad for future use and competes with Allen, or maybe there is something we don’t know about Allen. 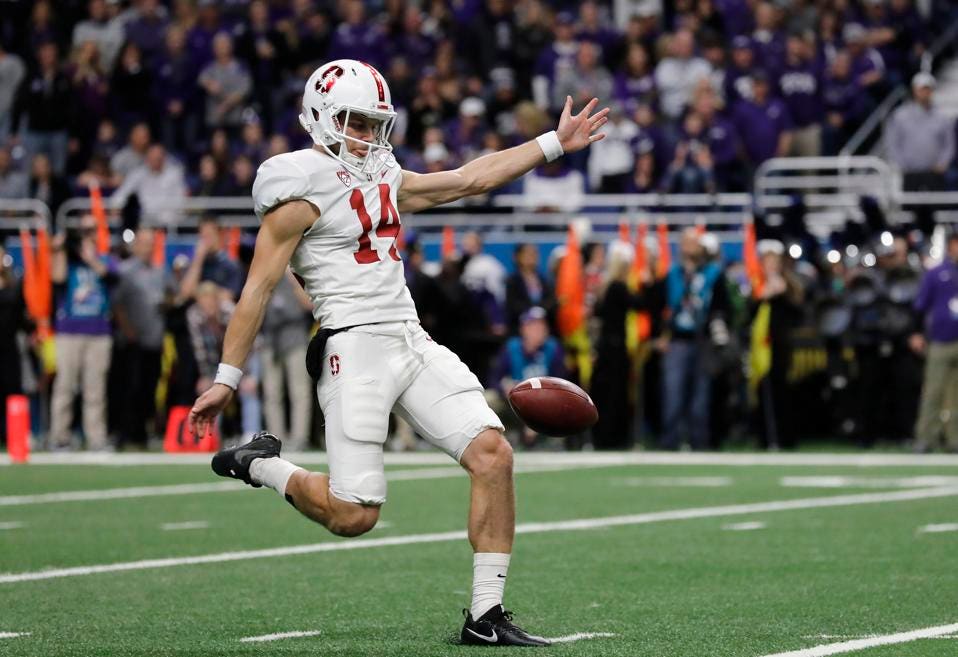 Round 7, Pick 252: Ken Webster – Webster was another player that was at one point ranked much higher and dropped in the draft. Webster was a very solid defensive back. He plays the ball well in the air, but is not the greatest man coverage corner. He could also be more physical at the point of attack, but has some potential to compete in training camp.