Players have reported to Spring Training and every team is filled with postseason optimism. That is except the Orioles after FanGraphs listed them as the only team with a 0.0% chance to make the playoffs. With that optimism, comes the yearly award and championship predictions. I will be joining that parade and putting out my own predictions for each league. We will be focusing on the National League today. Going back to the last full season in 2019, Cody Bellinger won MVP, Jacob Degrom won the Cy Young, and Pete Alonso won Rookie of the Year for the National League. As a Mets fan, I was pretty happy with how the voting turned out. 2020’s winners were as follows: Freddie Freeman for MVP, Trevor Bauer for Cy Young, and Devin WIlliams.

With the 2021 season around the corner, here are my predictions for the 2021 National League award winners. 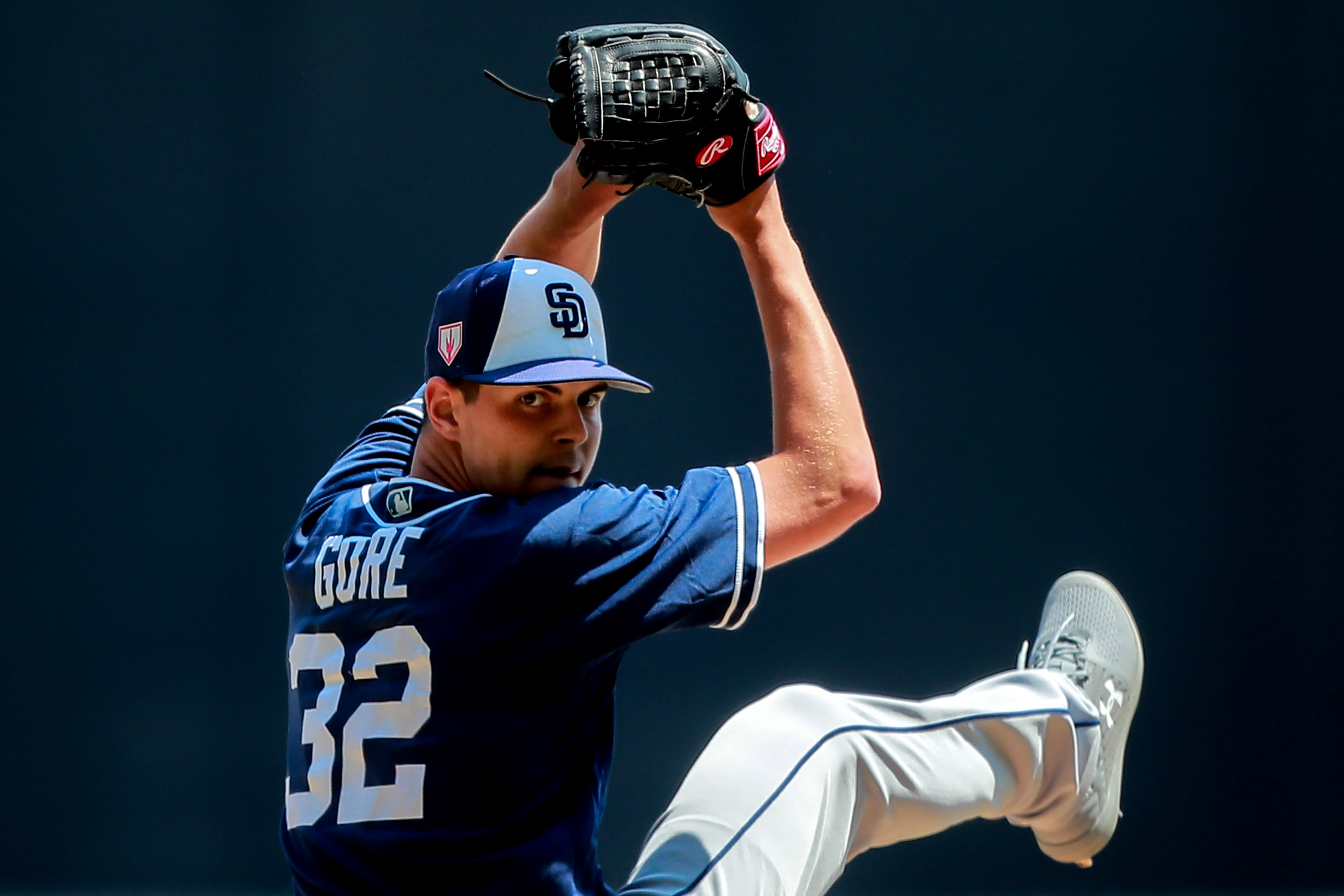 The Rookie of the Year is probably the hardest to predict. We know who the top prospects are that are ready to make their debut. However, that does not mean they will perform to expectations. Also, there are always some players not on the top 100 prospects list that shine. Take Jacob Degrom in 2014 for example. However, I feel pretty confident in this choice. Mackenzie Gore is ranked as the #6 prospect in all of baseball and headlines an impressive Padres farm system. Gore is the top ranked pitching prospect in all of baseball. He was poised to make his MLB debut in 2020; however, the Padres felt he would benefit more to spend the year at the alternate site. Gore will be a part of a strong Padres rotation that already features Chris Paddack, Blake Snell, and Yu Darvish.

Call me a homer if you would like, but Jacob DeGrom is the best pitcher in baseball. He already has two Cy Youngs in his trophy case and he looks to add a third. MLB Network has Degrom ranked as the best pitcher in MLB and the #3 player overall. There is no weakness in DeGrom’s game. He throws 97-100 consistently and even mixes in a 93-95mph slider. Degrom pitched to a 2.38 ERA and .956 WHIP in his shortened 2020 season. He also pitched to a career best 13.8 K/9. In live batting practice today, DeGrom faced Jeff McNeil and Pete Alonso and was throwing an effortless 99mph. Everyone knows how good DeGrom is and he is poised for another dominant season in year 8 of his career.

There are so many deserving candidates for MVP. Will it be a repeat with Freddie Freeman? Or a new guy like Ronald Acuna Jr? My pick is not even the best player in his division, but coming off of a brand new contract, Fernando Tatis Jr. is my pick for the National League MVP in 2021. Tatis is blossoming into the new face of baseball. There is absolutely nothing the young man cannot do on the baseball diamond. He can hit, hit for power, steal some bases, play elite defense, and have one of the strongest arms in the game. The Padres are a very exciting team and Tatis leads the way. I would not be surprised if 2021 is the first of many for the only 22 year old shortstop.

As you can see, I have the Padres bringing home 2/3 awards for 2021. Both Gore and Tatis Jr. are core members of what the Padres are trying to build and it would not surprise me if Gore came home with a Cy Young or two by the time his career is over. Jacob DeGrom is the chalky pick for Cy Young, but he is the most obvious choice for a reason. DeGrom is the ace of an extremely talented Mets staff, and he will look to continue his dominance in 2021. Keep an eye out for my American League predictions coming out later this week. There is a good chance I go 0/6 on total picks, but that is the beauty of baseball. It is never easy to predict what happens over 162 games.