We’re gonna take this discussion to the defensive side of the ball today. It’s time to dive deep into my personal favorite position, cornerbacks. There is nothing like an all-star lockdown corner that changes a game, but there are plenty of very serviceable corners that get overshadowed by the Darrelle Revis and Richard Sherman’s of the world.

Antoine Winfield – Winfield was a different breed of corner that you don’t see much anymore. He was a pure run support corner. Every full season he played, he notched over 90 tackles. 27 career interceptions, and a career high of 4 is what hurt him, but that’s not what makes or breaks a cornerback. He did end up with the maximum 3 Pro Bowls, but didn’t get that respect until he was 31 and 9 years in the league.

Brandon Carr – Carr is the only current player on this list. If you want to talk about an iron man at the corner position, this is your guy. He has started 16 games every single year of his career. 21 INTs is pretty average over 12 years, but he’s not afraid to get down and dirty and help in the run game. It’s really rare with the speed in today’s NFL to see a corner remain a starter up to 33 years old. He might not remain a starter into next year, but he’s certainly made his mark.

Rashean Mathis – Mathis was a beast from the minute he entered the league. He was an instant starter in Jacksonville, racking up 81 tackles to compliment 2 picks his rookie year. Mathis landed himself one Pro Bowl nod in 2006 with 8 picks and 146 return yards. He probably would have had another when he had 4 picks and 2 TDs in 2008, but that was only in 12 games. His last 3 years in Detroit were forgettable (mostly because I forgot he was ever there) but made a lasting mark on the Jaguars

Otis Smith – This is a little weird because most of his career happened in the 90s, but what he did in the early 2000’s was remarkable. In 2001, he had 5 INTs, for 181 yards and 2 pick sixes. Not to mention he locked down Torry Holt in his prime when he was 36 years old. He was a starter until he was 38, which you never see corners last until nowadays. He was Ty Law’s right hand man, and when teams threw away from Law he made them regret it. 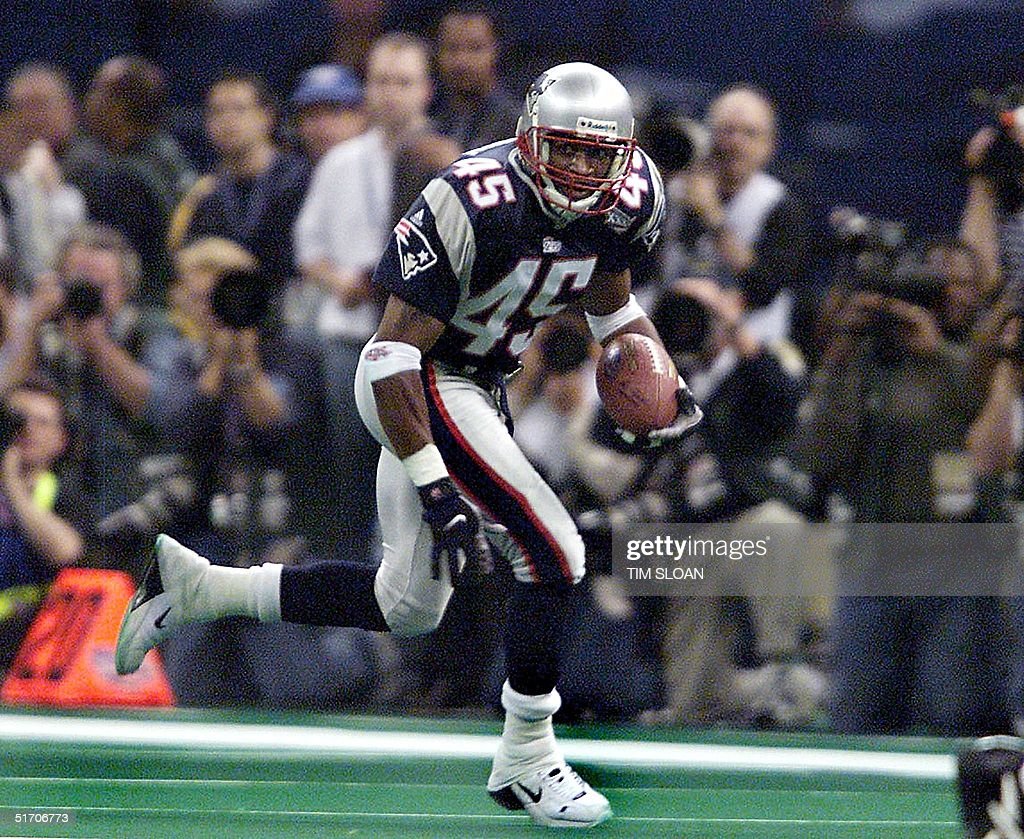 Marcus Trufaunt – Before the Legion of Boom, there was Marcus Trufaunt. He was THE guy in Seattle for about a decade. In his only Pro Bowl year he racked up 7 picks with 1 TD, along with 85 tackles. He could do a little bit of everything, and when the LOB started to form, he was the wiley veteran that taught them everything they know.

Deltha O’Neal – O’Neal was very solid for a couple of teams. He had 2 pro bowl seasons where he found himself near the top of the league in interceptions, with 9 the first yearin Denver, and 10 in his second in Cincinnati. Over his 9 year career he chalked up 34 picks, which is more than some of the other guys on this list can attest to. He even had a solid last season as a Patriot with 3 picks in 10 games (which slips my memory). Deltha was a little more known for getting in some trouble off the field. But, he should be remembered for giving QBs trouble.

Samari Rolle – Rolle was a starting corner for a while, and people just forget. He was always the type of corner that was around a solid 88 overall in Madden. But, he still was never the guy you pick in your fantasy draft as a #1 corner. Rolle had one pro bowl year as a Titan where he had 7 picks and 140 yards and a TD. He ended up following Steve McNair and Derrick Mason to Baltimore and had a solid 8 picks in 4 years there. 31 career picks deserves a little more respect on your fantasy draft team next time you pop in Madden 2005

Terence Newman – A 14 year career at corner is not something you see very much in today’s NFL. He played til he was 39, and he didn’t switch to safety like most old corners do. He stayed locking up outside receivers in his ripe old age. 42 career picks and only 2 Pro Bowl nods in 14 years nails down Newman as one of the poster boys for this list.

Charles Tillman – This man had his own move coined called the “Peanut Punch.” It’s hard to find a corner that was as mean as this man, especially at knocking the ball out. He had 10 forced fumbles in 1 season, and forced 44 fumbles throughout his career. That’s absolutely unheard of. And that’s not to discount his 38 picks and 8 career pick sixes. And this man only was elected to TWO Pro Bowls. Tillman needs the respect he deserves, this man had a hall of fame career.

Al Harris – Harris might not have the most prolific stats, but he was a pass swatting machine. He made a Pro Bowl one year with zero interceptions. 140 passes deflected in his career, and one OT pick six that’s famous for making Matt Hasselbeck eat his words. Al Harris was a boss, and don’t you forget it.