The NBA offseason has been on fire the last few days. With the draft over and done with, free agency has been just as exciting. Not many big name players are changing teams via free agency, but the trade market can still heat up quick. Thank goodness for the action that is the NBA offseason because the NHL is not doing their part to keep up. Anyway, multiple big name players in the NBA are staying home as they have signed new max contracts. It makes me feel extremely old that a lot of the players that signed these $160-$190 are younger than me. There are a lot of things I would do for $190 million. I hope these young men have good financial advisors. 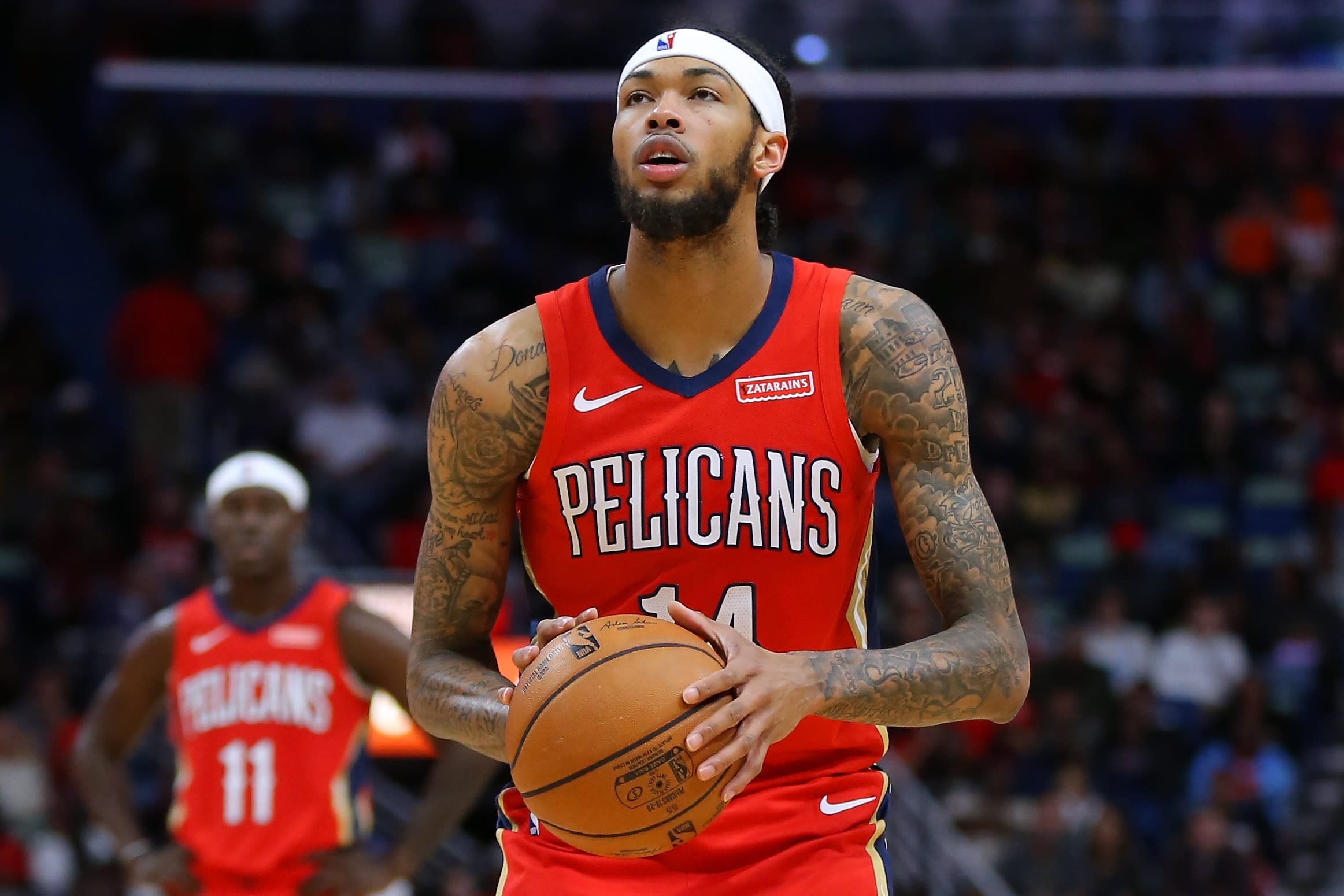 Brandon Ingram is one of the newest members of the max contract club.

The Pelican’s forward is now the fourth member of the 2016 draft class to receive a max contract. He joins Ben Simmons, Jamaal Murray, and Pascal Siakim as members of that draft class to receive a max deal. Ingram’s performance really jumped this season after being included in the Anthony Davis trade. The former 2nd overall pick has now found a home in New Orleans and is one of the offensive focal points of a really young and up and coming team.

Bam Adebayo also signed a new max contract the same day as Brandon Ingram. The Miami Heat PF/C really had a career year in which he averaged 15.9 points per game and 10.2 rebounds a game. Where his value has really picked up is on the defensive side of the ball. The Kentucky product averaged 1.3 blocks per game during the regular season, and made one of the best defensive plays you will ever see in the playoffs (Celtics fans, look away).

Adebayo’s contract is can be worth up to $195 million with performance bonuses, Zach Lowe reports. The Heat made the NBA finals this previous season with major impact from Adebayo.

My heart breaks a little bit over this one. Knicks fans have been calling for the Knicks to trade for the Jazz star, but obviously that will be a lot harder now. The former Louisville Cardinal made a splash (literally and figuratively) by cashing in on his new max contract.

Mitchell has averaged over 20 points per game every season of his career and is one of the best young players in the entire NBA. As a Knicks fan, I would be willing to give up a lot for Mitchell, but I am not sure if the Knicks even have the assets to pull it off. Jazz fans should be very happy as Mitchell is worth every penny of this contract and even more.

Celtics fans should be very happy about this one. The 76ers should be kicking themselves right now that they passed on Tatum with the first pick. Tatum is a star in this league and a true budding super star. Tatum has average 17.3 ppg in his career but he jumped from 15.7 to 23.4 ppg between 2018-2019 and 2019-2020. He is the focal point of the Celtics offense and will be for at least the next six season as his extension kicks in after this upcoming season. Tatum is only 21 years old and has led the Celtics to an Eastern Conference Finals appearance. He should continue to only get better as will Jaylen Brown. Those two will be quite the duo for a very long time.

This is quite the list of players to join the max contract club. What’s even better is that these guys are all in their early 20s and still have a lot of developing to do. De’Aaron Fox also recently became a member of this club as well. Tough luck for Malik Monk as Fox and Adebayo both received max contracts after they all were one-and-done at Kentucky together. One day the Knicks will get in on the party with one of these young superstars. Maybe RJ Barrett can become that guy for them. For now however, there is a lot of young talent across the league and we need to sit back and enjoy it.