It’s an all time stinker in week four! Lions and football and Bears oh no! Believe it or not, there is some fantasy football worth in this game. Let’s not waste anytime here. It’s time to dive into this fantasy football preview: Detroit Lions vs Chicago Bears!

A knight in blue armor. That’s what tight end T.J. Hockenson is for the Detroit Lions. Hockenson has been Jared Goff’s top target this year and he will continue that trend on Sunday. Yes, the Bears defense is tenth in the league defending tight ends. But, Hockenson is the best tight end they’ll have faced so far compared to the other tight ends. With Goff needing a security blanket as a receiver, expect Goff to have a big game for the Lions.

Matt Nagy continues to think Andy Dalton is a competent quarterback so that mean’s David Montgomery will get a lot of touches. Montgomery should be in the flex position this week against the Lions. If he finds his way to the open field, his speed will be too much to handle for the Lions defense. The Bears running back is still looking for his first big game of the year and there’s a strong chance Montgomery gets fed this week by whoever ends up playing quarterback for the Bears.

The Lions starting running back has a chance to have a breakout game against the Bears. It’ll be tough with the likes of Khalil Mack and Robert Quinn on the Bears defense, but somebody other than T.J. Hockenson has to step up in this game. Swift right now leads the Lions in rushing yards at 123. Power running is what the Lions need if they want a rushing attack against the Bears and that’s exactly what D ‘Andre Swift is. Something to pay attention is if Swift will be healthy enough to play.

That’s right. Both Lions running backs are worth the start this week against the Bears. Williams is just two yards behind D’Andre Swift’s rushing lead. Low key the Lions might have a two headed monster in the backfield if both these running backs keep up the pace. With that being said, expect Williams to be just as involved as Swift. If Swift cannot play, Williams will have to carry the load.

Jared Goff is this matchup’s toss up player. Why? The Bears do have a pass rush that could cause problems for Jared Goff. Plus, if the rushing attack is effective Goff might not be passing it as much. But still, Goff will be able to get the ball to T.J. Hockenson and the rest of his receivers. 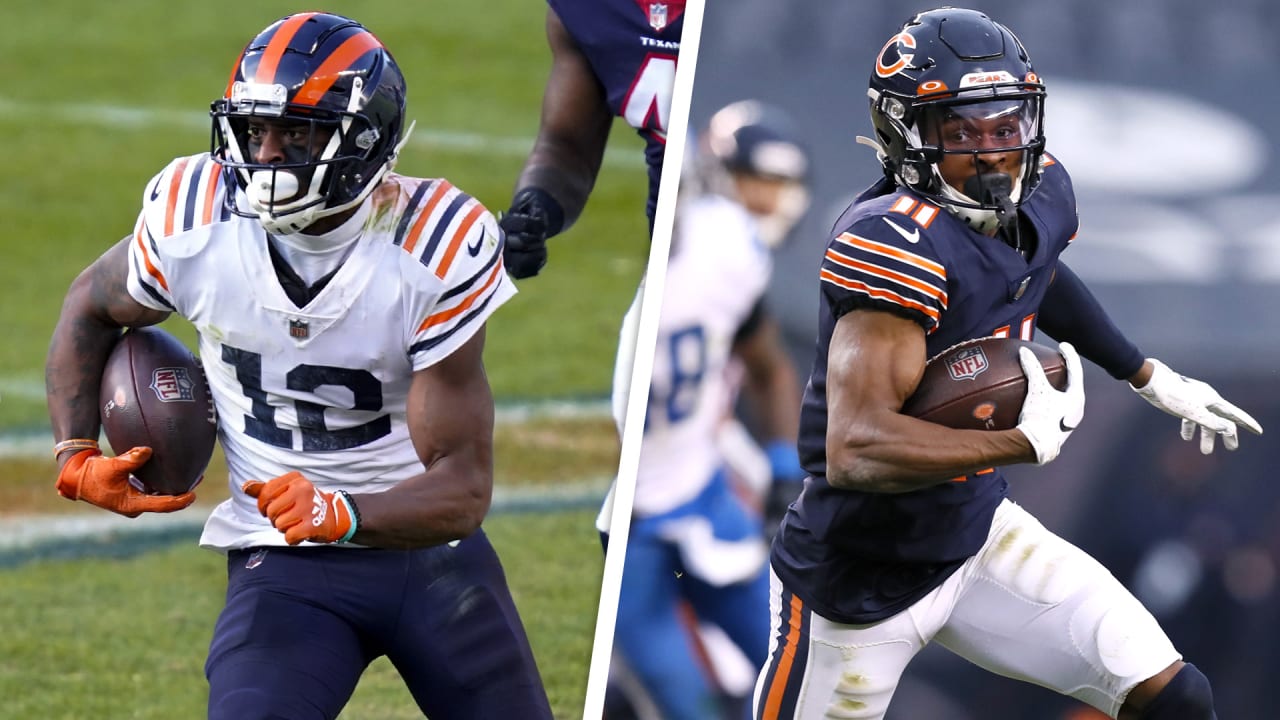