It feels so good to say this but there will be NFL football being played this week. Tomorrow is the hall of fame game between the Dallas Cowboys and Pittsburgh Steelers. With that being said, I decided to give my record prediction for the Buffalo Bills this year.

The Bills will be getting their 2021 season started against the Pittsburgh Steelers. I do think my record prediction for the Buffalo Bills will be 1-0 after this game. The last few meetings, Buffalo has defeated Pittsburgh and I think the Bills will be victorious after this matchup. The Steelers started their 2020 season 11-0 then went downhill, including a first round exit thanks to the Cleveland Browns. Quarterback Ben Roethlisberger is on the downside of his career but the Steelers will still be tough.

Just like last year, the Bills will be heading down to South Florida in Week 2 for a meeting against their divisional rival, the Miami Dolphins. Buffalo won that game last year and I do have them winning this meeting. The Bills demolished the Dolphins in Week 17 last season and I don’t think it will be a blowout but I believe they will squish the fish once again. Miami really didn’t do anything in the offseason but they are still a good team and those divisional games are always tough.

The Bills will be hosting the Washington Football Team in Week 3. Washington was in the postseason last year despite having a losing record but if you played in the NFC East last year, then you had a chance making the playoffs even though no one finished with a winning record. They lost to the Tampa Bay Buccaneers in the wild card round but I do think they’ll be a good team this year. Chase Young is going to be a stud and old friend Ryan Fitzpatrick will be returning to Buffalo but I still think the Bills win this game.

After Washington, the Houston Texans will be coming to town next. The last time Buffalo saw Houston, it ended in heartbreak for the Bills as they would lose to the Texans in the wild card round a couple of years ago. However, both teams are heading into opposite directions. Houston looks like they are rebuilding and Buffalo is one of the best teams in the league. I do think the Bills will win this game and be 4-0 to start off the season. 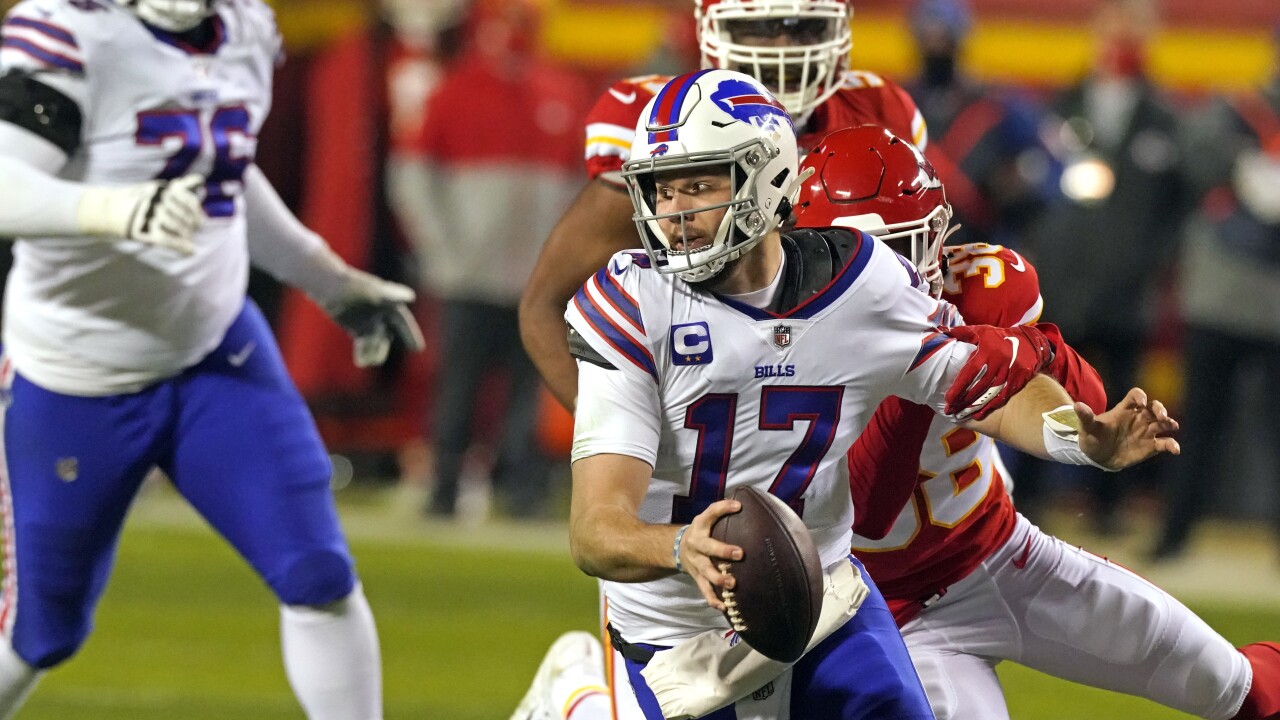 Buffalo will get their first primetime game of the season as they will travel to the place where their 2020 season ended. The Bills will be taking on the Kansas City Chiefs on Sunday Night Football. It will be a rematch of the AFC championship game last season and unfortunately, I think Buffalo will suffer their first loss of the season. I believe it will be a lot closer than the last two meetings though.

Awaiting the Bills are the Tennessee Titans as they will host Buffalo on Monday Night Football the following week. Just like the Chiefs, I do think the Bills lose once again. I was a bit iffy on this game because both teams are powerhouses and last year the Titans absolutely destroyed Buffalo. I believe the game itself will be very close but I do have the Titans winning this one. Julio Jones can be a problem if he can stay healthy which adds to the Titans being a powerhouse team in the AFC.

After two straight losses and their bye week in Week 7, I have the Bills bouncing back in Week 8 against the Dolphins. Buffalo has been a house of horrors for Miami and as I mentioned earlier, Buffalo blew the Dolphins out at home even with Buffalo’s second stringers. I have the Bills sweeping Miami to complete the season series and at this point; my record prediction for the Buffalo Bills at this point would be 5-2. 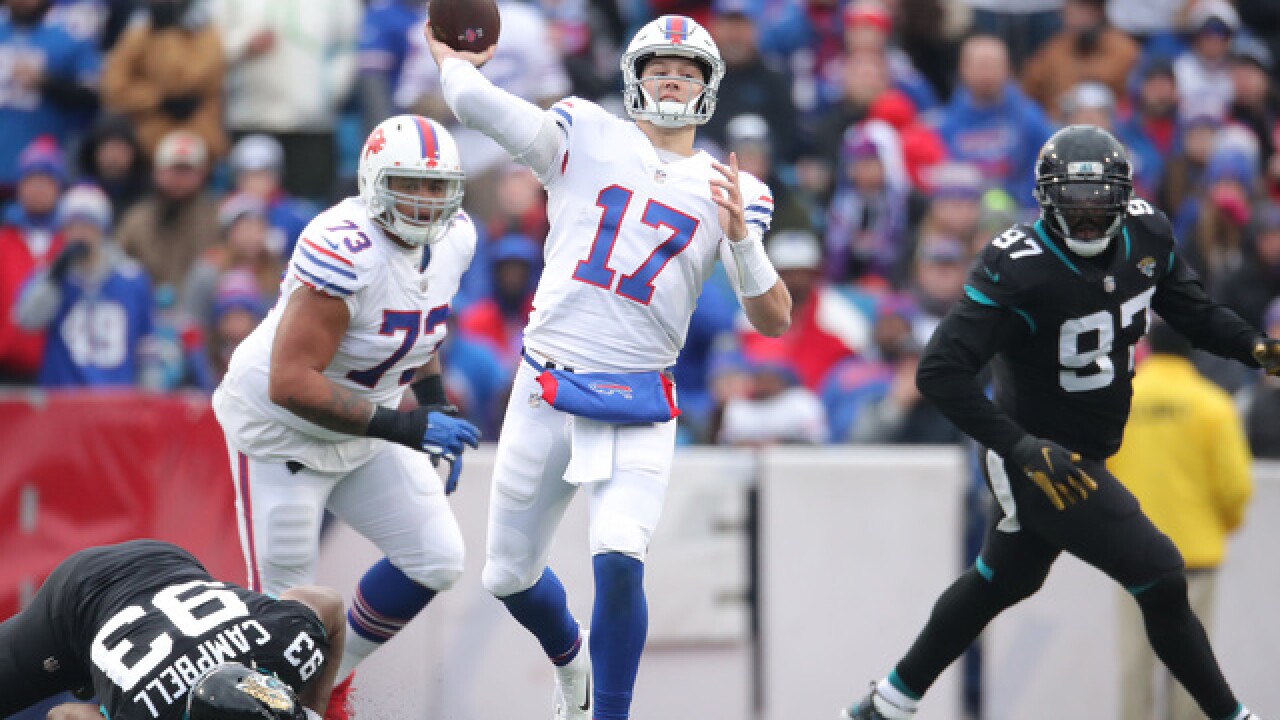 After seeing the first overall pick, the Bills will be seeing the second overall pick the following week. Zach Wilson and Josh Allen will be seeing each other for the first time in what could be many meetings between the two quarterbacks. Even though the Jets are in the middle of a rebuild, Buffalo wins this one I think. As I said earlier, divisional games are always tough no matter the record. Buffalo beat the Jets in East Rutherford by kicking all field goals, thank God for Tyler Bass.

Up next for the Bills is a rematch of the AFC wild card game as the Indianapolis Colts will be coming to town. Yesterday, the Colts lost two significant pieces for the foreseeable future as both quarterback Carson Wentz and Quenton Nelson suffered foot injuries and will both be out for 5-12 weeks. This game will be tight just like the last time these two met but I have the Bills winning.

For the second time in three years, the Bills will be playing on Thanksgiving. They played the Dallas Cowboys and it went pretty well for Buffalo. This year, they will be traveling to New Orleans for a battle against the Saints. It will be Buffalo’s first look at the Saints without Drew Brees and I do think they win once again. I have a feeling it will be a shootout but I see the Bills being victorious.

Week 13 has Buffalo facing the New England Patriots for the first time of the 2021 season. This game will be on Monday Night Football and the Patriots got a lot better in the offseason and I think they will be the Bills toughest challenge within the division. With that being said, I do have the Bills winning this one but it won’t be easy. I have a feeling this game will come down to the wire with Buffalo coming out on top.

In Week 14, the Bills will be seeing a familiar face as they will head down to Florida for the last time this season to face Tom Brady and the Tampa Bay Buccaneers. It will be Buffalo’s first time seeing Brady not on the Patriots but I think the result will still be the same. What I mean by this is Brady has owned the Bills and I think he will beat them once again. Tampa Bay is a good team and will be a tough opponent but I do have the Bills being on the losing end.

Buffalo will be facing another NFC South team, the Carolina Panthers. They will also be seeing a familiar face as Sam Darnold will be coming to Buffalo for the first time as a member of the Panthers. I have this game being a close one but I see Buffalo winning this one. I believe the Panthers will be a good team this year and will give the Bills a run for their money but I do have the Bills as the winner.

Just like Week 16 last year, Buffalo will be heading back to Foxborough in Week 16 of this season to finish their season series against the Patriots. I pick the Bills to win and sweep the Patriots once again but it won’t be easy. Foxborough has been a very unfriendly place during the last two decades. Buffalo finally got the better of the Patriots in their home stadium last year and I think they will be victorious once again but the score will be a lot closer.

After playing their last road regular season game, the Bills will be playing their last two games of the season at home. First up are the Atlanta Falcons. Atlanta is a team who will be rebuilding but it’s the NFL and not one team is a pushover. While I have the Bills winning this game to put my record prediction at 13-3, it won’t be an easy win.

To conclude the 2021 regular season, Buffalo will host the Jets. The NFL added an extra week during the offseason and the Bills will be playing their divisional rival in the extra week. Buffalo wins their last game of the season. No disrespect to Zach Wilson, but coming into Highmark Stadium with Bills Mafia in full force isn’t easy to do. We’ll see what happens but I think the Bills will wrap up the 2021 regular season with a win. 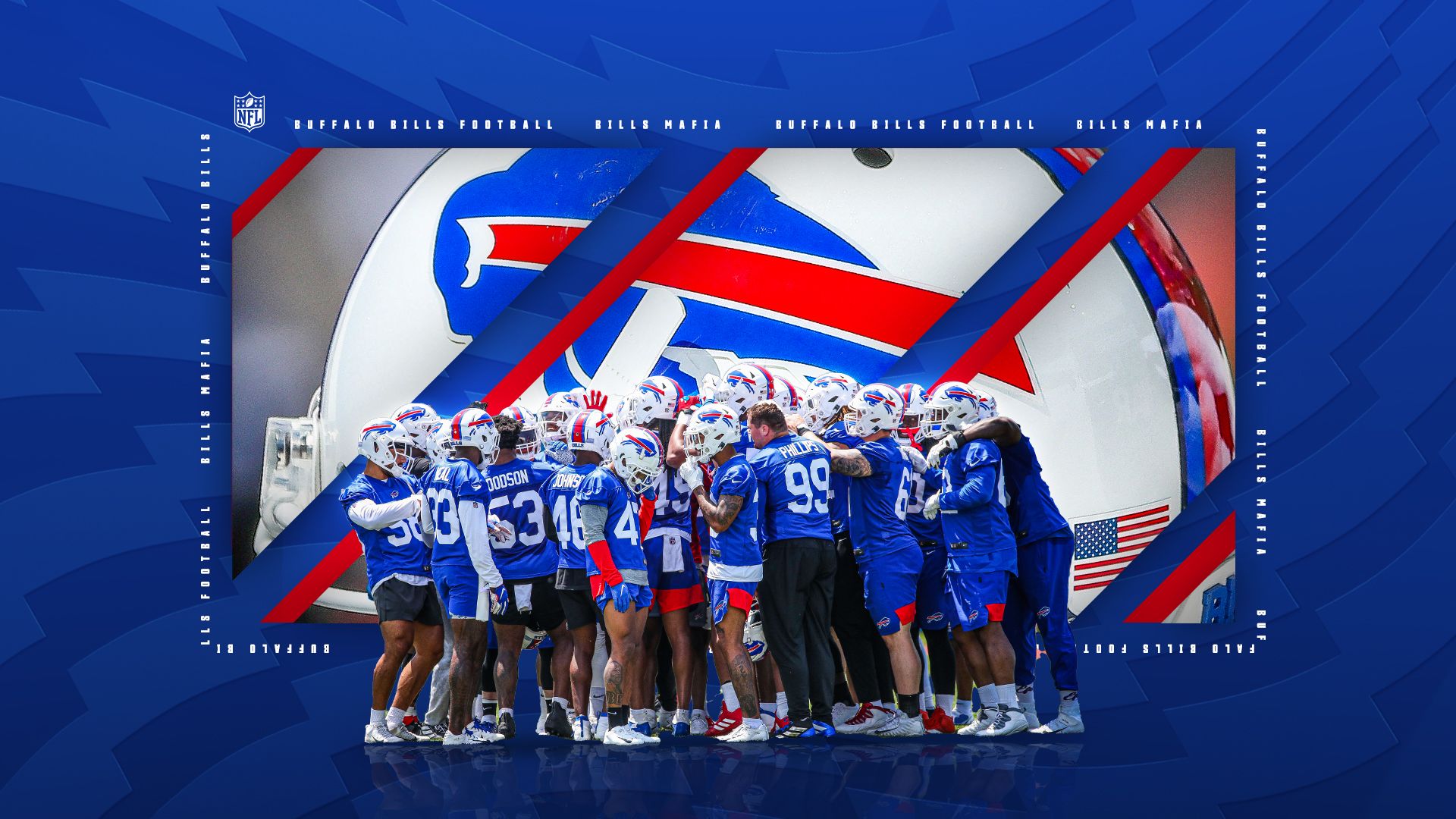 In conclusion, my Buffalo Bills record prediction is 14-3 this season. They were one fluke play away from being 14-2 last year and looking at the schedule, it looks pretty favorable. This team is a Super Bowl contender and even though last year was amazing, I have a feeling this year will be even better and hopefully it ends with the Bills holding the Lombardi trophy.