I will start on a more sadder note, two MLB legends and Hall Of Famers died this past week. Tom Seaver and Lou Brock passed away within 6 days of each other. Both of them were true hard-nose baseball players. Also one of, if not the best, players of all time hit another milestone in his young career. Mike Trout became the Angels all time leader in homeruns.

Seaver retired in 1986, 10 years before I was born. So he was before my time as a baseball fan. But from everything I read he was beloved in the game. He was a true competitor. He will be someone missed by all of baseball.

Brock was another player who beloved by all of baseball. He spent his whole career with the Cardinals. After reading this article in the St. Louis Post I can see why everyone loved him so much. He was one of the toughest players in all of baseball. Brock was not going to come out of a game because of anything.

One of the really cool things in today’s world is video games. If you go back to read this article of mine you can see I love MLB The Show. I have heard of both Seaver and Brock before The Show. But I can learn so much more about older players that were before my time. They are both legends in the game you can play with. You can truly see what type of player they were by playing with them.

Now for some more happier news to report. Mike Trout passed Tim Salmon on the Angels all-time homerun board. Salmon was at 299 (why couldn’t he 1 more to get it to a nice 300). On Saturday Trout launched homerun number 300 of his young career.

This is just one accomplishment in his all ready Hall Of Fame career. I believe we are watching the most complete player in MLB history. Trout can steal bases (has 201), hit homeruns (has 300), hits for average (.305 career average), makes plays in centerfield (.993 career field percentage), and has a good arm (38 career outfield assists). That makes him a 5 tool player. It is so cool to be able to watch Trout play everyday. I think he will break some all time MLB records before his career is over.

Orioles: 4-2 Won the last game of there road series at the Blue Jays then split a home series verse the Mets and won 3 of 4 at home against the Yankees.

Red Sox: 2-6 Got swept by the Braves then lost 3 of 5 games verse the Blue Jays.

Blue Jays: 4-4 Lost the last game at the Orioles then split a 2 game series at Marlins then won 3 of 5 verse the Red Sox.

Royals: 1-6 Won 1 of 3 at home against the Indians then got swept by the White Sox.

Angels: 5-2 Lost the last one verse the Mariners then split a 2 game series verse the Padres then swept the Astros in 4 games.

Athletics: Series against the Mariners postponed due to COVID then lost 2 of 3 verse the Padres.

Mariners: 4-0 Won their last game at the Angles then their series was postponed then won the first 3 games verse the Rangers.

Marlins: 3-3 Won a makeup game verse the Mets then split with the Blue Jays then lost 2 of 3 at the Rays.

Phillies: 5-2 Swept the Nationals at home then lost 2 of the first 3 at the Mets.

Nationals: 2-6 Swept at the Phillies then split a 4 game series at the Braves.

Reds: 3-4 Lost 2 of 3 verse the Cardinals then split a 4 game set against the Pirates.

Brewers: 3-3 Won the last game verse the Pirates then split a 2 game set against the Tigers then lost 2 of 3 at the Indians.

Pirates: 3-5 Lost the last one verse the Brewers then lost 2 of 3 verse the Cubs then split a 4 game series verse the Reds.

Diamondbacks: 1-5 Swept at the Dodgers then won 1 of 3 at the Giants.

Rockies: 3-3 Lost the last one against the Padres then split a 2 game series verse the Giants then won 2 of 3 at the Dodgers.

Padres: 4-2 Won the last one at the Rockies then split 2 games at the Angels then won 2 of 3 verse the A’s. 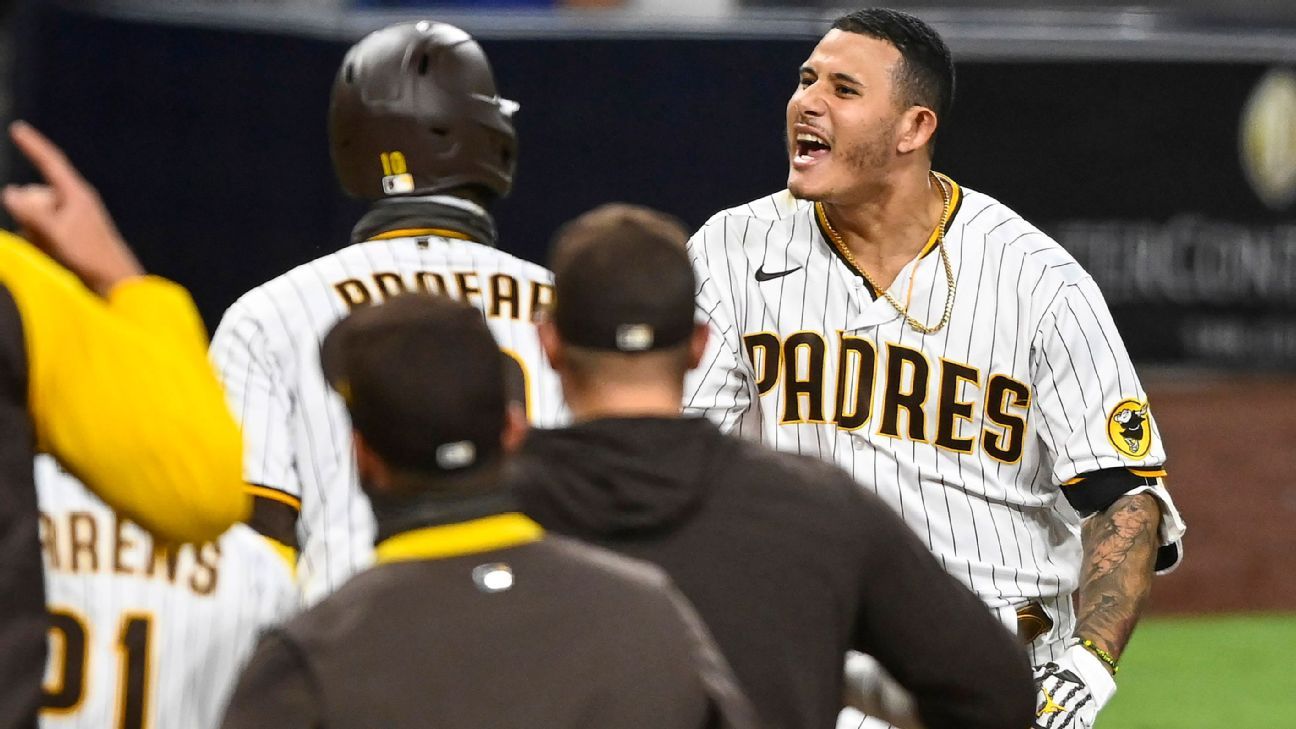 Losing 2 baseball legends during the week was tough. Both Tom Seaver and Lou Brock will be deeply missed by everyone. But in brighter things Mike Trout is doing what he does best and break records. Are we seeing an all-time great? I think so! Catch me on Legends Lingo. YESSIR!